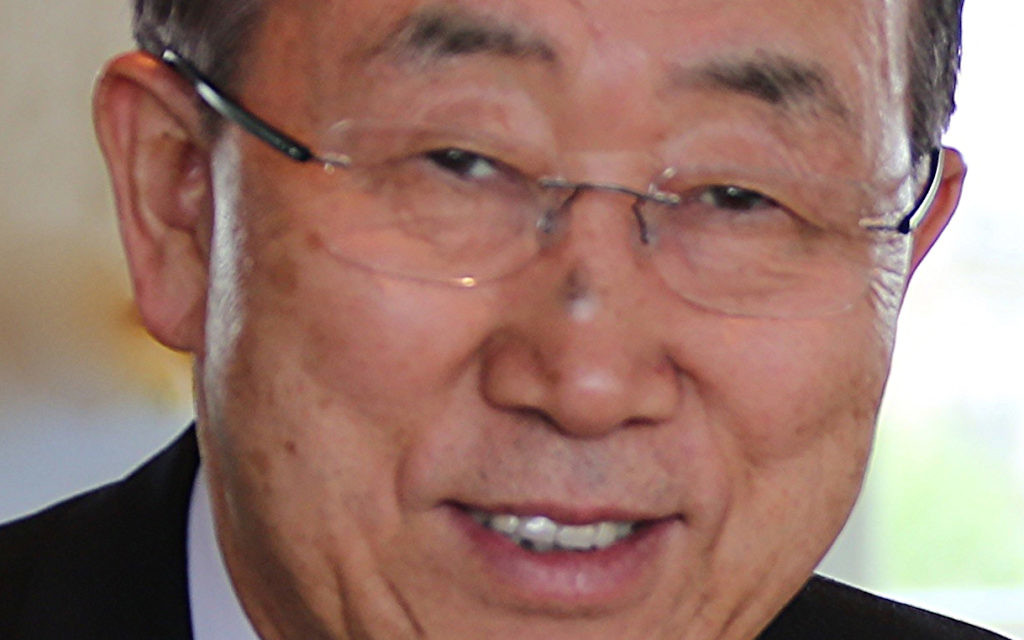 United Nations secretary general Ban Ki-moon has offered a grim assessment of prospects for defusing the latest wave of violence between Israel and the Palestinians.

Mr Ban spoke to council members after meeting Israeli and Palestinian leaders during a surprise trip to the Middle East.

Mr Rycroft said Mr Ban “thought there was a very wide gap” between the two sides “both on the short term, on how to de-escalate, and on the longer term to go back to a genuine political process leading to a two-state solution”.

The UN chief told the council that “all of those with influence need to use it to de-escalate the situation”, Mr Rycroft said.

Mr Rycroft said it was “very important that the whole international community including the security council use whatever is in our power to halt the escalation of violence”.

But he expected no concrete action to emerge from a security council ministerial meeting on the Middle East planned for Thursday, though he added: “We continue to live and hope.”

Mr Ban’s briefing coincided with his decision to send the council a 42-page document on UN historical precedents for “the protection” of people.

It was prepared by the UN Secretariat in response to a letter on July 21, 2014 from Palestinian president Mahmoud Abbas requesting that “the territory of the state of Palestine be placed under an international protection system by the United Nations”, with the central aim of “ensuring the protection of the Palestinian people”.

The Palestinians have been pressing for the report to be sent to the security council. In a letter, Mr Ban said he decided to share the report with the council in response to inquiries and “the interest that has been generated”.

Mr Ban said the report “does not propose any particular system or systems of protection for the occupied Palestinian territory, nor is it in any sense an options paper”. He said it was a summary of a number of historical precedents compiled to assist any future work in the UN Secretariat.

The document includes 17 different cases – in Europe, Latin America and the Middle East.

It starts with a League of Nations mandate over the Saar Basin after the First World War, includes the 1994 agreement on protecting civilians in Hebron after 29 Muslim worshippers were massacred by a Jewish settler, and UN missions in Bosnia, Kosovo and East Timor.

Earlier at the United Nations, Palestinian ambassador Riyad Mansour called his Israeli counterpart a liar for claiming that Palestinian schoolchildren were taught how to stab Jews and said he would welcome an international review of Palestinian school curricula to disprove the allegation.

Mr Mansour was responding to comments made last week by Israeli ambassador Danny Danon, who held up a diagram of a human torso with knives pointed at various body parts beneath the caption “How to stab a Jew”. He claimed the image was used to teach in Palestinian schools.

Mr Mansour described those comments as “completely and utterly false” in a letter to the security council president and Mr Ban. At a news conference, he said the Palestinians would welcome allowing “Unesco or the EU to evaluate our curriculum” and disprove Mr Danon’s claims.