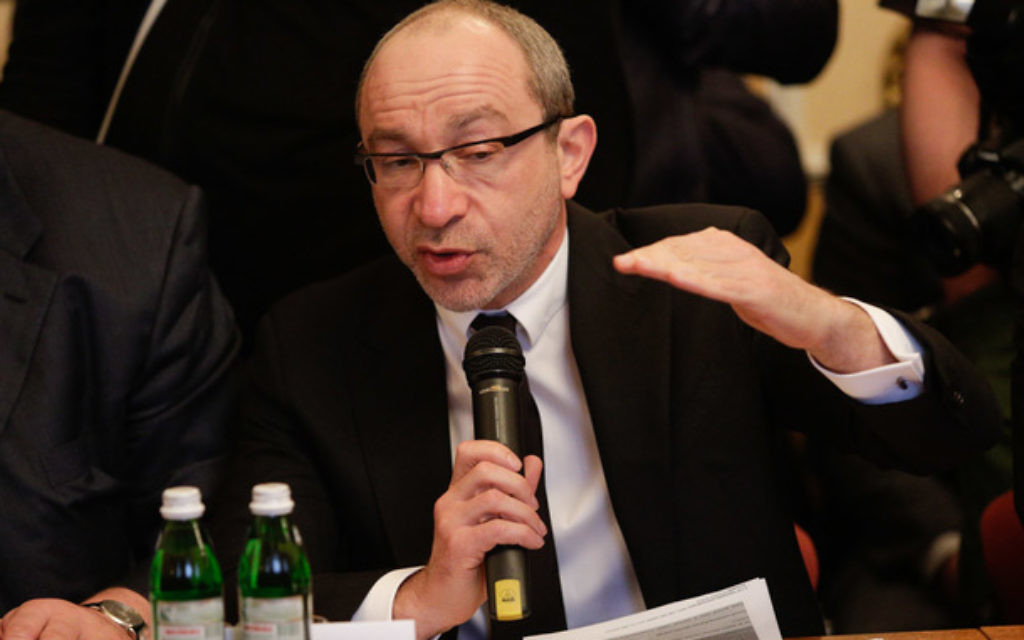 Kharkiv city mayor Gennady Kernes was shot in the back on 28 April
Photo credit: Kostyantyn Chernichkin

The mayor of Ukraine’s second-largest city has undergone surgery in Israel after he was shot in the back.

Hennady Kernes, the mayor of Kharkiv, was shot yesterday while cycling outside the city.

The Elisha hospital in the northern Israeli city of Haifa issued a brief statement saying the surgery appears to have been successful.

On its website, the Kharkiv city legislature confirmed Mr Kernes was in Israel.

No group has claimed the attack but armed insurgents tacitly backed by Moscow are seeking more autonomy in eastern Ukraine, possibly even independence or annexation by Russia.

Officials have not commented on who could be behind the attack but Mr Kernes was a man who could have angered both sides.

His friend and former Kharkiv governor, Mykhailo Dobkin, said the attackers were aiming at Mr Kernes’ heart and wanted to kill him in an effort to destabilise the city of 1.5 million.

Mr Dobkin is among several candidates running in Ukraine’s May 25 presidential election. “If you want to know my opinion, they were shooting not at Kernes, but at Kharkiv,” he said.

Mr Kernes was a staunch opponent of the pro-West Maidan movement that toppled president Viktor Yanukovych in February and was widely viewed as the organiser who sent activists to Kiev from eastern Ukraine to harass those demonstrators.

But he has softened his stance toward the new Kiev government. At a meeting of eastern Ukrainian leaders and acting prime minister Arseniy Yatsenyuk this month, Mr Kernes insisted he does not support the pro-Russia insurgents and backed a united Ukraine.

Kharkiv is in eastern Ukraine, where pro-Russia gunmen have seized government buildings and police stations, set up roadblocks and staged protests.

But unlike the neighbouring Donetsk region, Kharkiv has been largely unaffected by the insurgency and Mr Kernes has been credited for this. Its administration building was briefly seized earlier this month but promptly cleared of pro-Russia protesters.

The Russian Foreign Ministry said the attack on him, along with other events, “indicates that it isn’t possible to speak of any ‘peaceful’ pre-election campaign in Ukraine”.