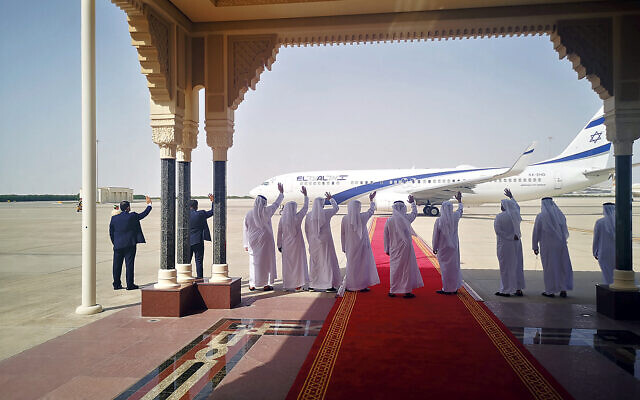 Former Communities Secretary Robert Jenrick has called for the UK to get “fully behind” the normalisation deal signed between Israel and the United Arab Emirates, Bahrain, Morocco and Sudan.

In a House of Commons debate on the Abraham Accords, the Conservative MP said there is an “important role for us and our other allies—in Europe, for example—to help to stiffen the sinews and give the Abraham accords lasting impact.”

Jenrick observed:”In many respects, it is disappointing that the UK was not closely associated with the work done last year. ”

Thanking the Deputy Speaker for securing the debate, the MP said it was taking place to” celebrate a significant development that has occurred within the last year in the Middle East.”

He added:” The fact that Israel, the United Arab Emirates, Bahrain, Morocco and Sudan—we note the concerning situation in Sudan that we have heard about today and was addressed in an earlier statement—have come together and taken a material step forward in the relationships, normalising relations between the nations, the faiths and the peoples, is potentially a substantial step forward.”

Jenrick spoke of the need to “nurture this fragile agreement and help it to continue and to broaden the circle of nations that have taken part in it. ”

He told the Commons his uncle Eli Rubinstein, had been the former Chief Justice of the Supreme Court in Israel, was the chief negotiator at the Camp David accords.

The Newark MP said the signing of the Accords had allowed things that were almost inconceivable just a few months or years ago.

“There have been joint efforts by Israeli and UAE organisations and businesses to take forward the port of Haifa,” he said. ” It has not come to pass but, none the less, there has been a proposal by UAE interests to purchase a football club in Israel. ”

Looking towards the prospect, not quite yet, of further deals, including with Saudi Arabia, Jenrick said:”On Saudi media, for example, the imam of the Grand Mosque in Mecca urged Muslims to avoid passionate emotions and fiery enthusiasm towards Jews, which will make a difference over time.

“Of course, it is not just the citizens of these countries who see it.

“People growing up in all parts of the middle east share the same media and look at the same websites, and they will see those images of Israelis, Muslims and Arabs from the Gulf nations meeting, sharing bread, doing business and sharing innovation, technology and security.”

Observing that the Accords had survived the latest conflict between Israel and Hamas in May, Jenrick said they have proven to be “remarkably resilient.”

Suggesting that former US President Trump’s association with the deal may have led to countries such as the UK embracing it fully, Jenrick said:”In many respects, it is disappointing that the UK was not closely associated with the work done last year.

“In 2019, I was privileged to represent the UK at the Peace to Prosperity conference in Bahrain organised by Jared Kushner, the then special adviser to President Trump.

“It was easy to be cynical of that initiative—it was very unlikely that the Israel-Palestine conflict would have been materially advanced by that conference or by Jared Kushner’s proposals—but, from spending time there, it was clear that deep relationships were being built between nations in the Gulf and the United States and, above all, with Israel, and that they might just bear fruit.

“We could see at the conference that things were changing. Perhaps it is a pity that the UK was not at the forefront of what came next, but it is easy for us to take it forward now.” 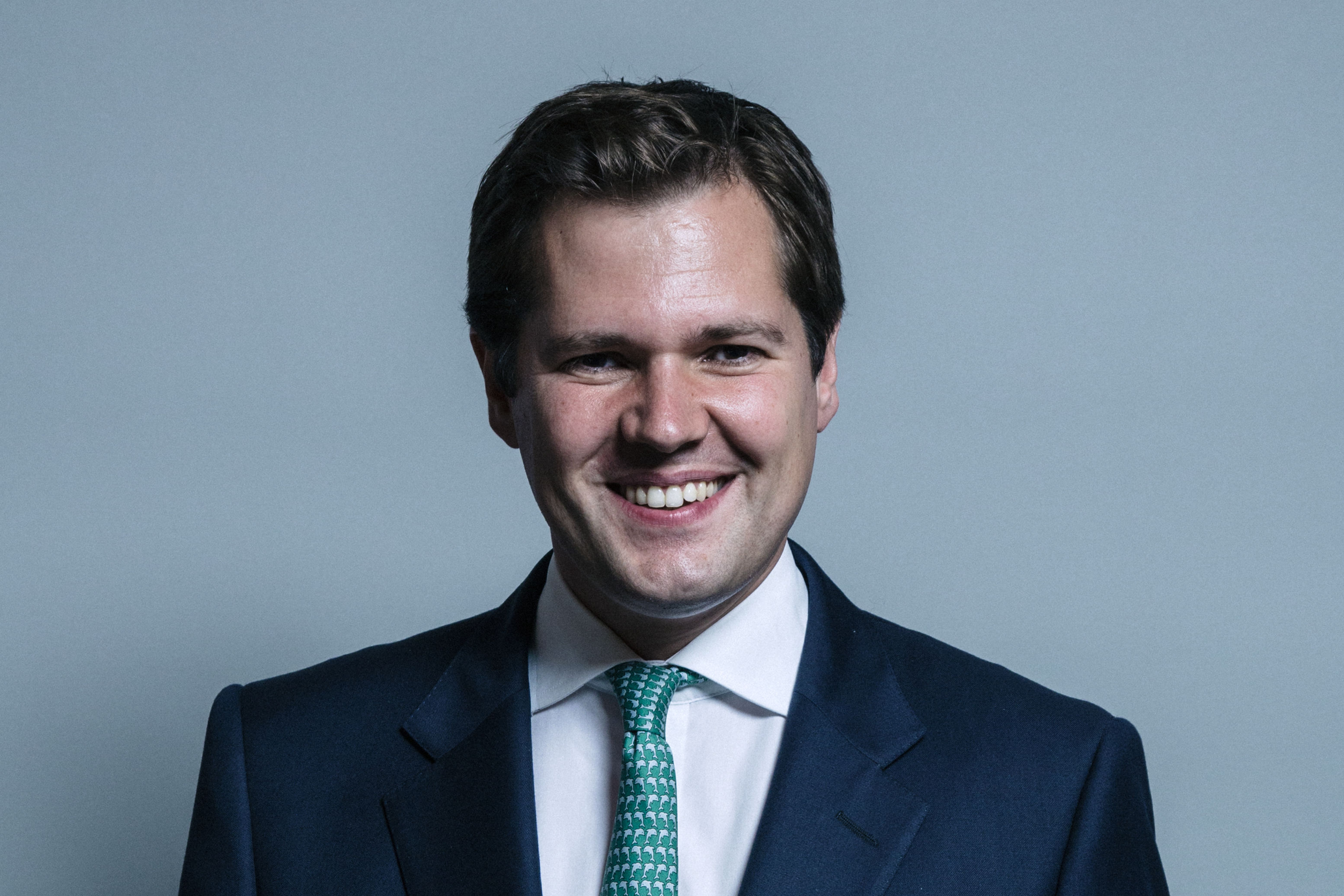 Looking ahead to the future Jenrick said at Monday evening’s debate: “There is an opportunity for us to use our diplomatic power, our diplomatic and security relationships and our rapidly building commercial ties actively to get fully behind the initiative.

“Through that, we can support those nations who have already signed up to the Abraham accords, to help ensure that we do not see that progress slip through our fingers. ”