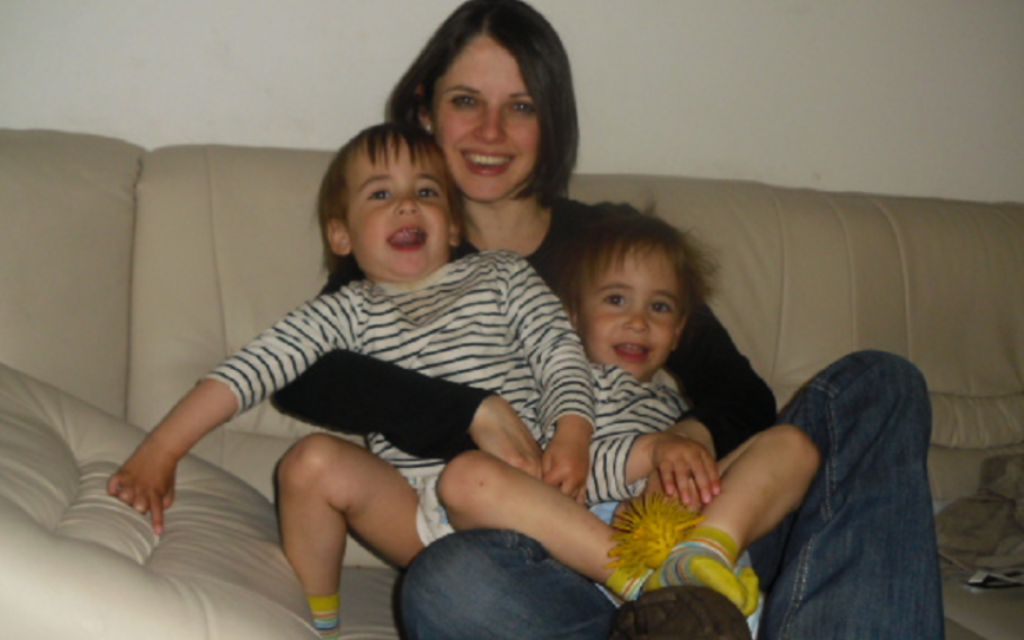 Some of London’s leading rabbis have slammed their peers in Austria for “shunning” an Orthodox woman after a Viennese court deprived a British Jewish mother of her children.

The group of 17 rabbis, from London, Liverpool, Reading and Manchester, as well as one from Australia, called on other rabbis to get involved, saying Beth Alexander had been through “dreadful and unnecessary pain”.

In a series of legal rulings following her divorce from Michael Schlesinger in 2009, Alexander lost custody of her children, Sammy and Benji, and is now limited to six nights a month, no weekends, having to pay handover fees and child maintenance.

Last year, British lawmakers said the case was “Kafkaesque,” and rabbis last week mirrored the language, calling the rulings which all but barred Beth from seeing her two boys “perverse” and “an injustice”.

Among the signatories are Rabbi Danny Bergson of Pinner, Rabbi Boruch Boudilovsky of Borehamwood and Elstree, Rabbi Boruch Davis of Chigwell and Hainault, Rabbi Elchonon Feldman at Belmont, and Rabbi Yisroel Fine, formerly at Cockfosters.