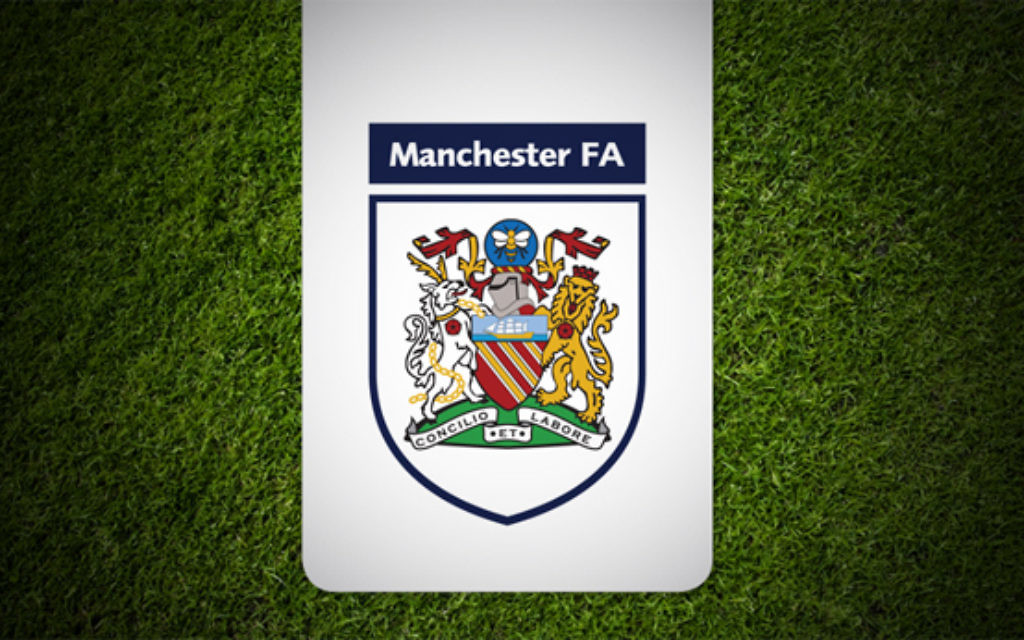 Manchester Maccabi under-16 manager Anthony Dennison was forced to take his players off the pitch after he alleged they received anti-Semitic abuse during a match on Sunday.

Mr Dennison said that one of his players was verbally abused throughout the Tameside League match against Curzon Ashton with such comments as “Jewish p***k”, forcing the game to be abandoned.

He added that an opposing player said: “They’ve got no foreskins”, while a parent shouted that Maccabi “didn’t care about what happens to the Palestinians”.

“It is totally unacceptable and wrong,” said Mr Dennison, who described it as a hate crime. “It is one of the most vile incidents of antisemitism I have seen in children’s football.”

He also said he was incandescent with rage that Curzon manager Bryan Hart did not apologise.

Mr Dennison, who is acting chairman of Manchester Maccabi, explained: “The way in which he handled the situation was diabolical. He had no interest.

“We will not play them again unless we receive an unreserved apology. There is not a single prospect of me allowing children, to whom I owe a duty of care, to be exposed to a team who treats racism in such a cavalier manner.”

As the offending player was sent off, Mr Dennison claimed he was abusive again — and all but two of his team applauded him, who apologised after the game.

Mr Dennison added: “As I was packing up, one of the parents shouted over that we didn’t care about what happens to the Palestinians.

“The Israel-Palestinian issue is totally irrelevant unless she believed what Israel does should be reason enough to abuse British Jews in this country.

“I am sure that no right-thinking person would associate the actions of Israel with a bunch of 15-year-olds playing football.”

He said he would like to see the Curzon Ashton players undergo some form of education about racism, especially antisemitism.

Mr Dennison added: “Unfortunately, I am not shocked by what happened because, as Jews, we have become anaesthetised to it.

“However, as a community we must take a stand.”

He has sent a report to the Manchester Football Association.

A Manchester FA spokesman said: “We will work with both clubs to resolve the issues and are awaiting the referee’s official report. We take these matter seriously and we will deal with it.”

CST communications director Mark Gardner said: “We applaud Mr Dennison’s decision to remove the children and stop them being subjected to such abuse.

“Unfortunately, cases of antisemitism in football have been far too common in recent years.

“We hope the relevant authorities will act swiftly and strongly against those responsible.”

Football anti-racism organisation Kick It Out confirmed they had received a complaint.

Written by Simon Yaffe of the Jewish Telegraph