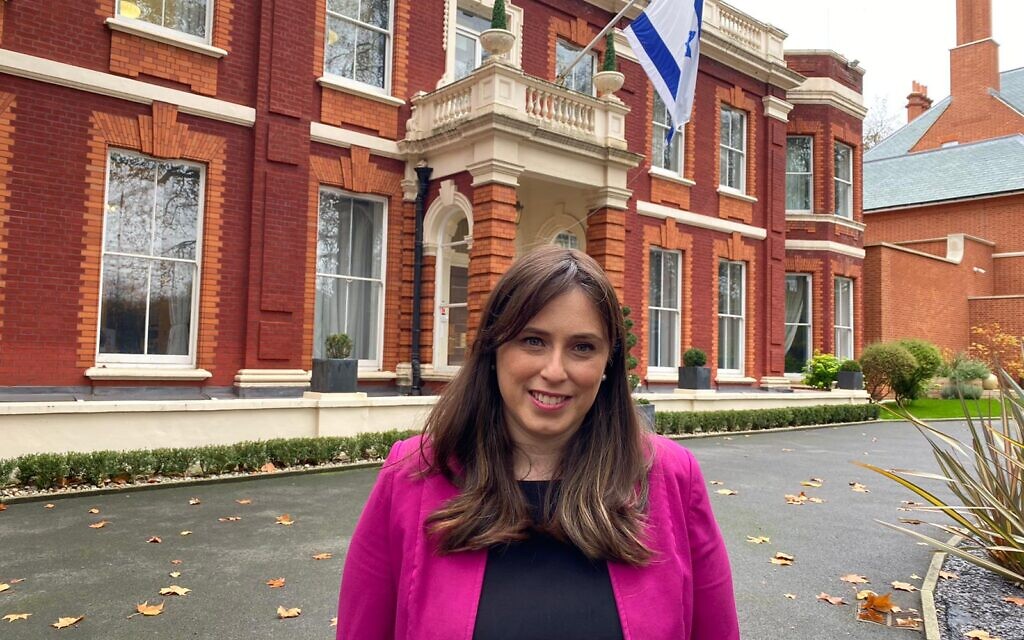 Israel’s ambassador has apologised to British Jews for the travel restrictions that have prevented thousands of people from visiting her country this year.

Tzipi Hotovely said she recognised the price had been “very heavy” for Jews who were hoping this year to visit relatives or enjoy the country in “the way they used to every year”.

Israel has spent most of the summer on Britain’s green list, meaning travellers returning to the UK do not need to quarantine, but visits have nonetheless been almost impossible because of restrictions placed by Israeli authorities.

In an interview with Jewish News ahead of Rosh Hashanah, Hotovely said: “I’d like to apologise on behalf of the State of Israel that we had to limit the entrance to Israel because of the pandemic.

“Of course the only thing behind it was keeping everyone healthy but I think the price was very heavy. 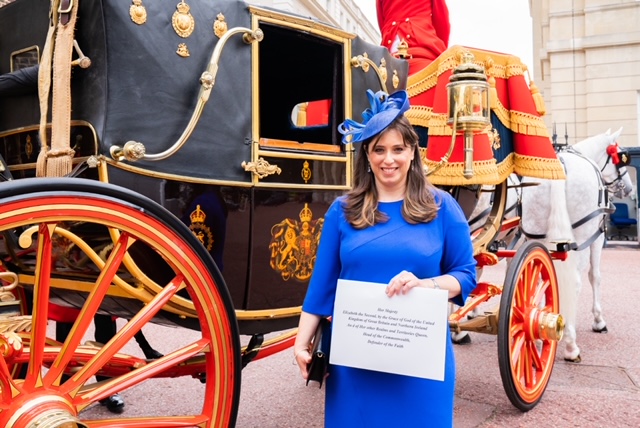 “My prayer for the next year is that we will get over the pandemic, either thanks to the booster or other things science can offer, and we would love to see the Jewish community come and visit – especially delegations, especially young people.”

Many young British Jews had been dismayed at the choice of Hotovely as ambassador because of her previous criticism of progressive Judaism and support for West Bank settlements.

In April the Masorti youth movement Noam refused to attend a panel event with her because of her “beyond the pale” comments.

Hotovely said the Noam boycott did not represent the majority of the British Jewish community and that most groups had been open to her since she took up the role last year. 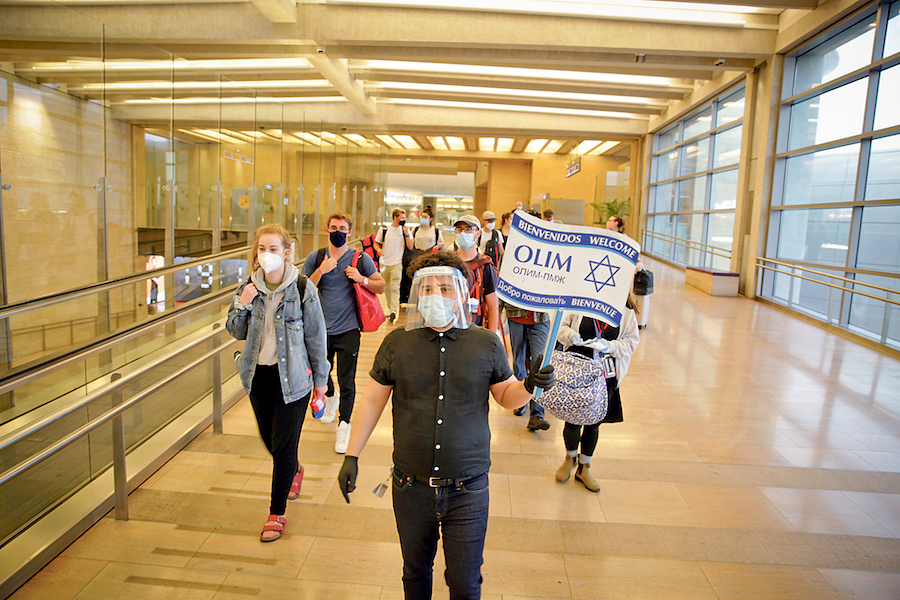 “My answer to them was I opened my house and I want you to come. I don’t boycott anyone and I hope that people that call themselves liberal will be open-minded to speak and have a proper dialogue with the Israeli ambassador.”

And it became clear last week that she will serve out her full term in London as ambassador despite widespread rumours that the new Israeli government wanted to withdraw her.

Over the summer sources close to foreign minister Yair Lapid briefed the Israeli media that they were seeking her resignation because she was a close political ally of former prime minister Benjamin Netanyahu.

But Hotovely said Lapid phoned her last week to clear the air: “The foreign minister called me, personally, and said he was really upset by those kind of rumours. He said, ‘I totally respect the fact that you are the ambassador and I trust your work very much.’” 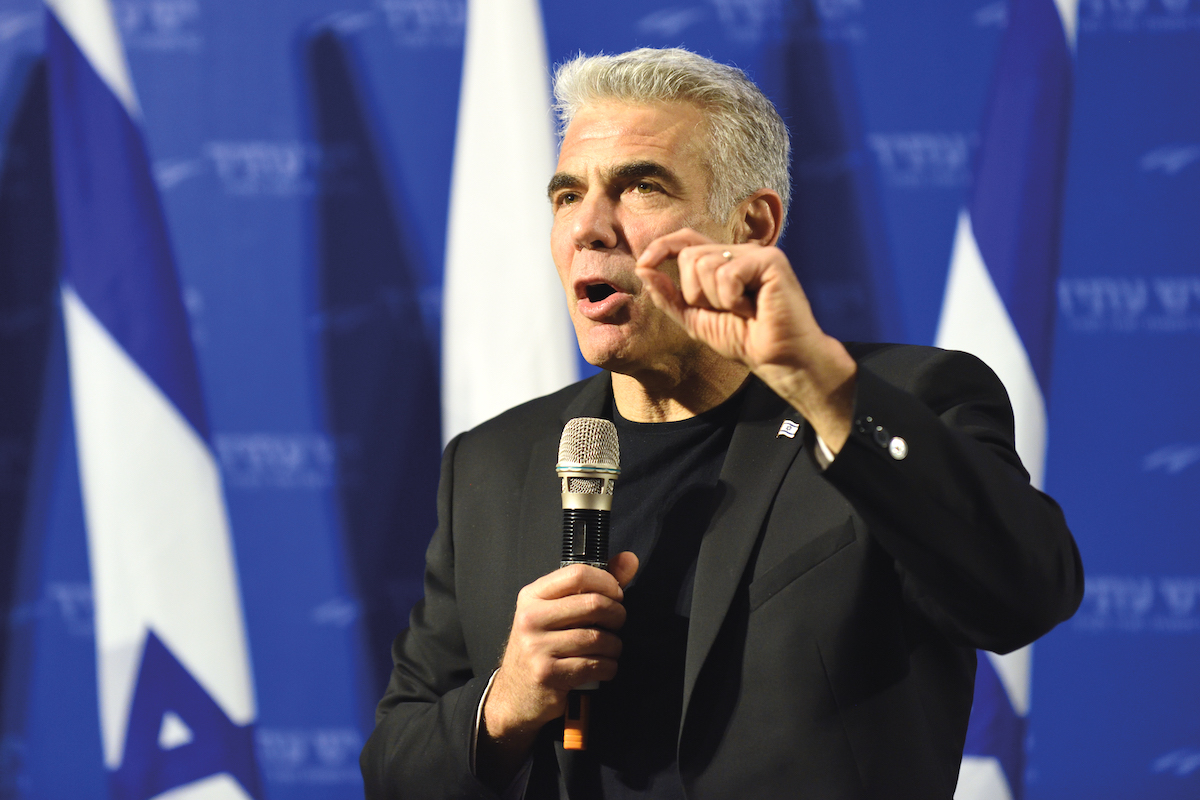 This work will include an event in parliament next week to mark the first anniversary of the Abraham Accords, which normalised Israeli ties with a number of Arab countries including Bahrain, the UAE and Morocco. Lapid opened Israel’s diplomatic offices in Rabat last month.

Hotovely said the agreements were a sign that her country was doing something “historic” and “on the ascent” – but indicated that no other Arab nations were on the verge of signing up. Asked if Saudi Arabia might recognise Israel, she said “everyone is asking me this” but did not offer an answer.

Israel’s enthusiasm for new engagement with the Arab world does not appear to extend to the Palestinians, with whom a peace deal remains as distant a prospect as ever.

“There is something very not realistic about thinking that it all depends on the Israeli side.”