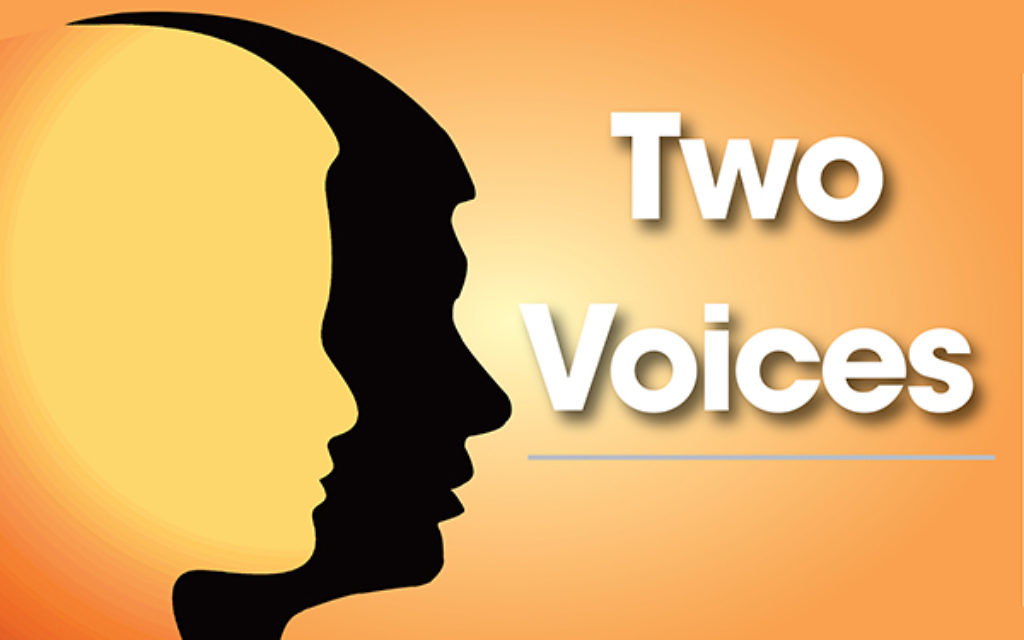 This week Two Voices asks: what can our community do to help the world’s refugees?

A prominent part of the Yad Vashem Holocaust Memorial in Jerusalem is the Garden of the Righteous Among the Nations, whose sole purpose is to remember non-Jews who risked their lives to save Jews during the Holocaust.

They are remembered as heroes precisely because they could have turned a blind eye. They could have decided they wouldn’t put themselves and their families in danger to help. They didn’t, and we celebrate them. Their example teaches the importance of caring about people who are different. One way to do that is to remember other atrocities.

Twenty years ago this month, thousands of Muslim Bosniaks were massacred in and around Srebrenica during the Bosnian War, and other heinous crimes such as mass rapes and the forceful transfer of tens of thousands also took place.

It was genocide and many other groups have also been targeted, including the Hutus in Rwanda and the Armenians.

Genocide can happen when the world doesn’t see it or doesn’t act swiftly enough.

We need to see it, to act, and to convince others to act. When that happens we can make “Never Again” not just a hope but a reality.

This month marks the 20th anniversary of the massacre of more than 8,000 Bosnian Muslim men by Bosnian Serbs, who once shared the country with them.

This tragedy is all too emblematic of the 20th (and sadly, the 21st) centuries; among the many wonderful accomplishments of humanity, and despite the horror of the Holocaust, people still murder those who do not share their faith, ethnic background or sexual orientations, and sometimes even those of their own with whose views they do not agree.

Remembering victims of genocide is everyone’s responsibility. But we Jews perhaps have an extra obligation, enjoined on us by our history, the Holocaust, the silence of many, and the denials of some. We need to be among those who bear witness because we have suffered the brutal reality of inhumanity.

Remembering after the fact, however, is nowhere near as vital as protesting and publicising and being counted among those who believe all life is sacred.

Jewish voices should be among the loudest whenever people are being victimised and slaughtered. To our post-Holocaust twin mottos of Remember and Never Again, we must add the pledge to remember all other victims and be in the forefront of those trying to ensure it really does never happen again.