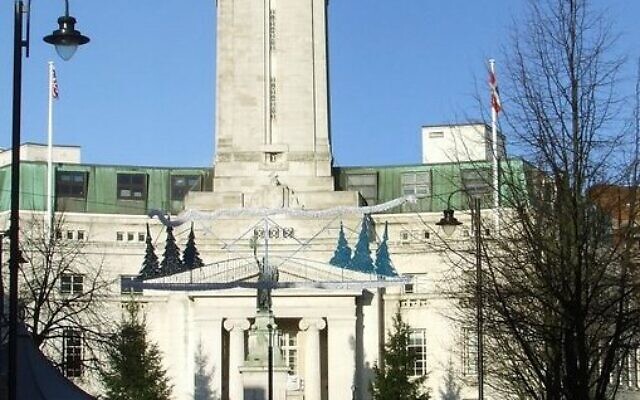 Two constituency Labour parties in Luton that have been dogged with allegations of antisemitism amongst members in the past have been placed under ‘special measures’ by the party’s national executive committee (NEC).

Jewish News understands that Luton North and Luton South CLPs have been informed of the move over allegations of “member stacking”.

This is where existing Labour members sign up family and friends to join the party in order to push favoured candidates support.

A local Labour source confirmed: “Eyebrows were raised when we saw that membership of the two CLPs had risen by over 100 per cent over the past six months.

“About 90 per cent of those joining the party did so at a reduced rate, often reserved for those who are unemployed or very low waged.

“Some of these new members even shared the same payment details. And worryingly a high number where not even on the electoral register.

“In one instance we found there were 14 individuals who where registered living in a two bedroomed house.”

Labour officials have now applied party rules to flush out potential irregularities in the nomination of candidates ahead of the 2023 local election.

In a message to party members, Hollie Ridley, regional director of Labour East, said: “Luton North CLP and Luton South CLP have been placed into ‘special measures’, in line with the Labour Party rule book.

“The decision to place Luton in special measures has been taken in order to safeguard the integrity of our CLPs, our internal democratic procedures and our selection processes. We have a duty to ensure that our CLPs are properly run and are able to operate in an inclusive and supportive environment.

“It is of the upmost importance that CLPs have fair, open and accessible selection processes. In order to ensure this is the case in Luton, the NEC will conduct a membership audit, to verify local membership lists.”

A Labour East spokesman said: “Our overriding priority is to ensure the integrity of CLPs so that they can operate fully, inclusively and democratically. We have a duty to ensure all our CLPs are properly run.”

In October 2020  Labour’s candidate for the top job in Bedfordshire Police has been forced to pull out of the race after being suspended from the party.

He was previously a long-serving councillor in Luton South’s Biscot ward and also served as mayor of Luton in 2016.