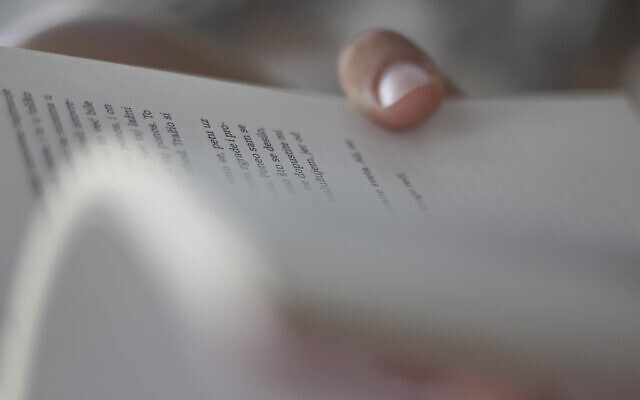 Textbooks for a GCSE history option on the Israeli and Palestinian conflict have been withdrawn again over claims they downplay Arab suffering.

Two books published by Pearson, the education company that owns the Edexcel exam board, have been withdrawn following complaints from the British Committee for the Universities of Palestine (Bricup).

The organisation complained that 294 revisions made to the text in the original books, following interventions by the Board of Deputies and UK Lawyers For Israel, favour the Israeli point of view.

Bricup, say they worked with John Chalcraft, a professor of Middle East history and politics at the London School of Economics, and James Dickins, a professor of Arabic at the University of Leeds, to compare the revised version of the books with the originals.

In their report they claim: “The revisions have consistently underplayed and explained Jewish and Israeli violence, while amplifying and leaving unexplained Arab and Palestinian violence.

“They have extended or left intact accounts of Jewish and Israeli suffering, while downplaying and editing accounts of Arab and Palestinian suffering.”

After earlier interventions by the Board and UKLFI the books were taken off the shelves while they engaged with Pearson over changes.

UKLFI objected in one instance to the book’s description of the Deir Yassin tragedy in 1948 as “one of the worst atrocities of the war” and the omission of the “massive improvement” in the living standards of Palestinians on the West Bank and Gaza Strip under Israeli rule.

But some now fear the dispute over bias in the books could lead to the subject disappearing from school  curriculums.

Michael Davies, a former history teacher and founder of Parallel Histories, an organisation that provides material for students to understand conflicts from different sides told the Guardian: “Teachers don’t want to teach it and not because it’s not interesting, but because they are scared about being accused of bias.

“The other exam boards had already departed the scene and so Pearson, although getting pilloried over changes to the books, are the good guys here.”

Education Secretary Gavin Williamson issued a further warning to schools last week about the need to teach the Middle East conflict in an unbiased manner.