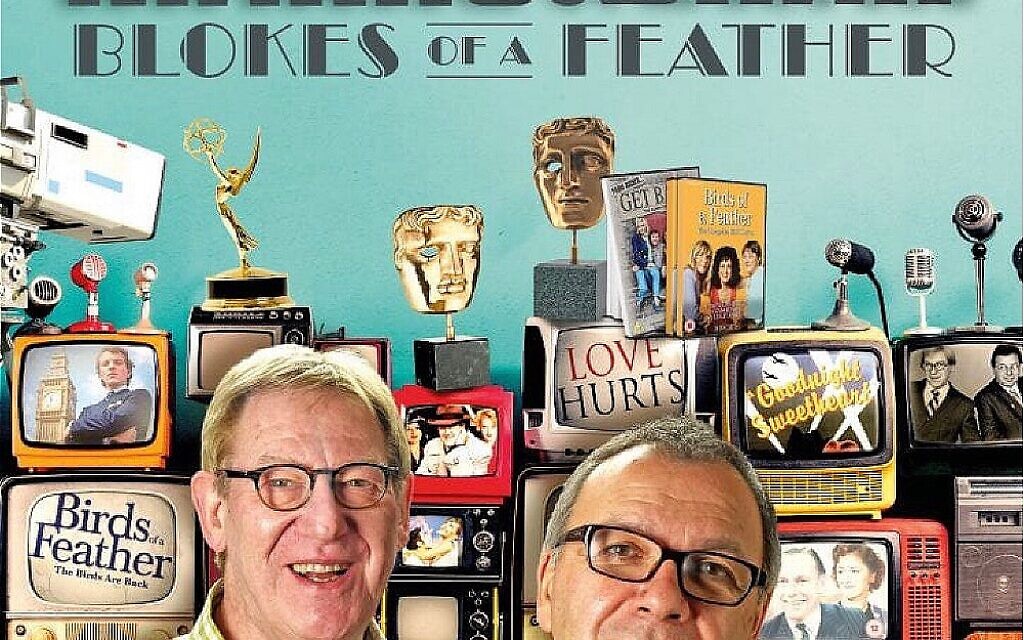 A “dazzling variety” of Jewish cultural events launches this week, thanks to the inaugural Tsitsit Fringe Festival, which runs throughout October.

More than 40 acts, from music and live theatre performances, to comedy, talks and even a Jewish Halloween night featuring golems galore will put on their best show at venues across London, Manchester, Birmingham, Bournemouth, Plymouth, Dover, Cambridge, Bristol and Edinburgh.

The month-long festival is the brainchild of Alastair Falk, a former headteacher and co-founder of Limmud, who is no stranger himself to taking the stage.

“Years ago, I put on a one-man show at the Edinburgh Fringe Festival called Much Ado About Noshing,” he recalls. “It was while I was there that I got the Fringe bug and appreciated it when people who had seen the show would wink and give me a ‘shalom’! I realised people were really interested in Jewish things at the Fringe, but there was no one place that collected them all together.”

Cut to 2020 when the country went into a national lockdown and Falk began ruminating again over his idea.

“With the advantage of time that the pandemic gave me, I began to think this might be a good thing to try.”

The culmination of his “labour of love” has resulted in the launch of the Tsitsit Fringe Festival this week with a wide array of events.

Among his must-see picks is If It’s Jewish Enough For You, a variety evening held this Sunday, 10 October, in the iconic Soho Theatre, which was formerly Dean Street Synagogue.

Other highlights include Birds of a Feather duo Laurence Marks and Maurice Gran speaking about their illustrious comedy writing career on 24 October, a live theatre performance from Gamayun Theatre Company of classic Israeli comedy The Rubber Merchants, from 25 to 28 October and half-term fun for youngsters with PJ Library storytelling and workshops at venues across the UK from 24 to 29 October.

The Tsitsit Fringe Festival has even conjured up the Jewish answer to Halloween at the Jewish Museum London, with Sitra Achra Night: Who Says Jews Don’t Have Demons? There’s plenty of ghoulish culture to enjoy with theatre, music, film and a Yiddish Punch and Judy performance on 31 October.

For a full listing of events, visit tsitsitfringe.org