Tributes to the Duke of Edinburgh, Prince Phillip, have been paid by leading communal figures following the news of his death this morning.

Prince Philip who was married to the Queen for more than 70 years, was just weeks from his milestone 100th birthday on June 10.

“It is with deep sorrow that Her Majesty The Queen announces the death of her beloved husband, His Royal Highness The Prince Philip, Duke of Edinburgh,” said the palace in a statement.

Marie van der Zyl, President of the Board of Deputies, paid tribute to Duke, sending her “deepest commiserations” to Her Majesty the Queen and other members of the Royal Family on their loss.

“Prince Philip’s life was spent in public service, from his active duty in the Navy during the Second World War to the tens of thousands of engagements which he carried out over six-and-a-half decades of royal duties,” she said.

“Our thoughts are with the Royal Family today; it is our sincere hope that their memories of Prince Philip will be a comfort to them in the period ahead.”

“I enjoyed immensely my personal conversations with the Duke of Edinburgh, during which I was deeply moved by his extraordinary sense of duty,” he said.

“A remarkable Royal, working well into his 90s, he became a role model for staying active in one’s latter years and demonstrated an unwavering sense of responsibility to our country.

“His Duke of Edinburgh Awards scheme, founded in 1956, has transformed the lives of many thousands of young people.” 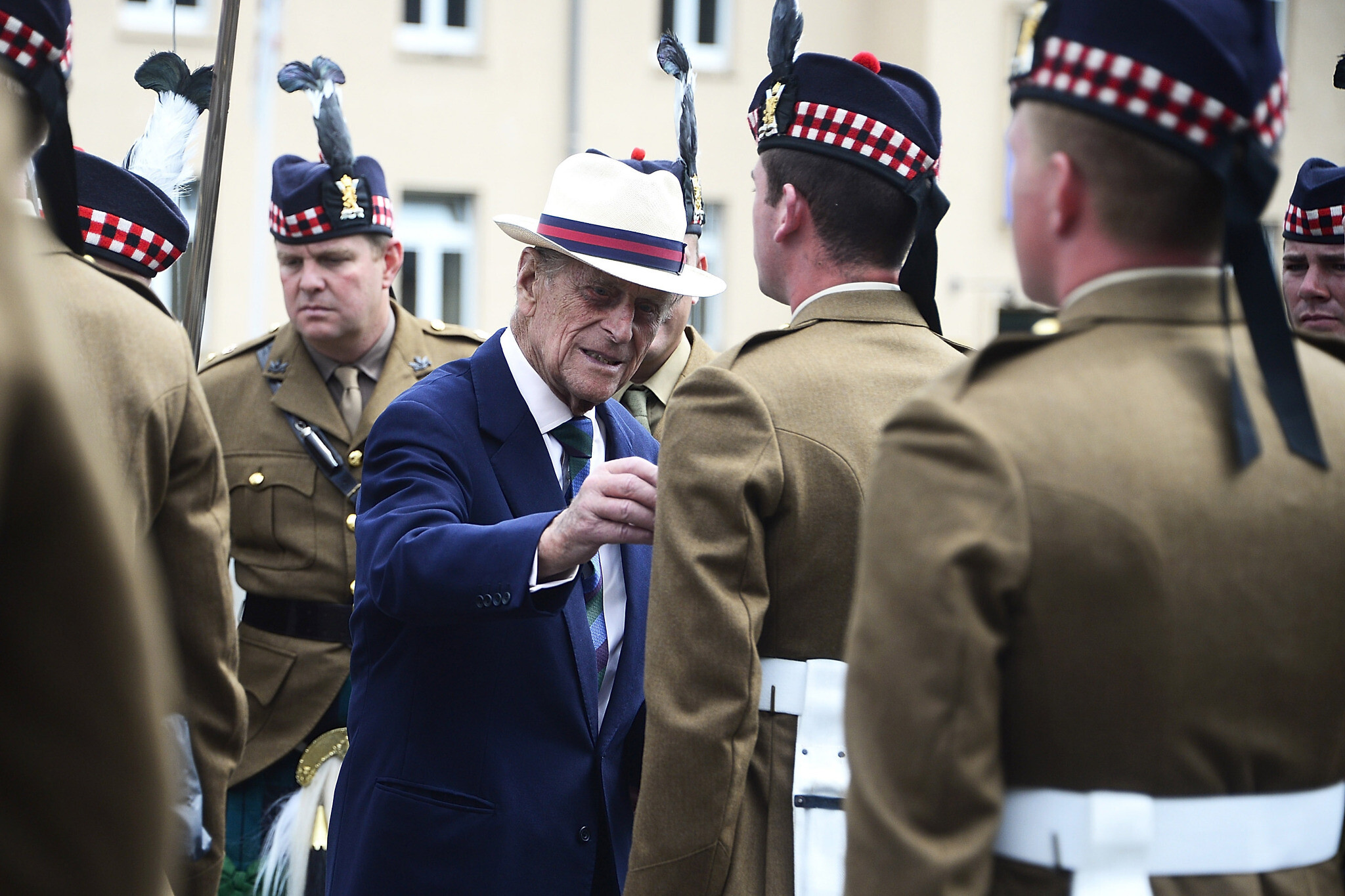 File photo dated 12/06/14 of the Duke of Edinburgh with the 4th Battalion, The Royal Regiment of Scotland in Fallingbostel, Germany Nigel Treblin/PA

Rabbi Mirvis paid tribute to the Duke as a “most distinguished man who was a selfless and loyal public figure,” and recalled his affection for the Jewish community.

He added: “The Queen and all the Royal Family are very much in our thoughts and prayers at this difficult time.”

Tributes were also paid in Israel, with Benjamin Netanyahu describing Philip as a “consummate public servant”.

Community Security Trust joined those paying tributes to the Duke’s public service, saying: “We will always be grateful for Prince Philip’s dedication and support for the UK Jewish community.”

The chair of the Jewish Leadership Council, Jonathan Goldstein, was also among those their condolences to her Majesty on the Duke’s death, adding: “May his memory be a blessing.” Among the Duke’s many public engagements were a 2015 visit to the former Nazi concentration camp, Bergen-Belsen.

The Holocaust Education Trust said it was “deeply saddened” to hear of the Duke’s passing. “He made an immeasurable contribution to the life of our country and his loss will be felt by us all,” it said.

The Duke also attended the United Synagogue’s centenary dinner in 1970, and his affection for the community has been remembered fondly by Michael Goldstein, its president. 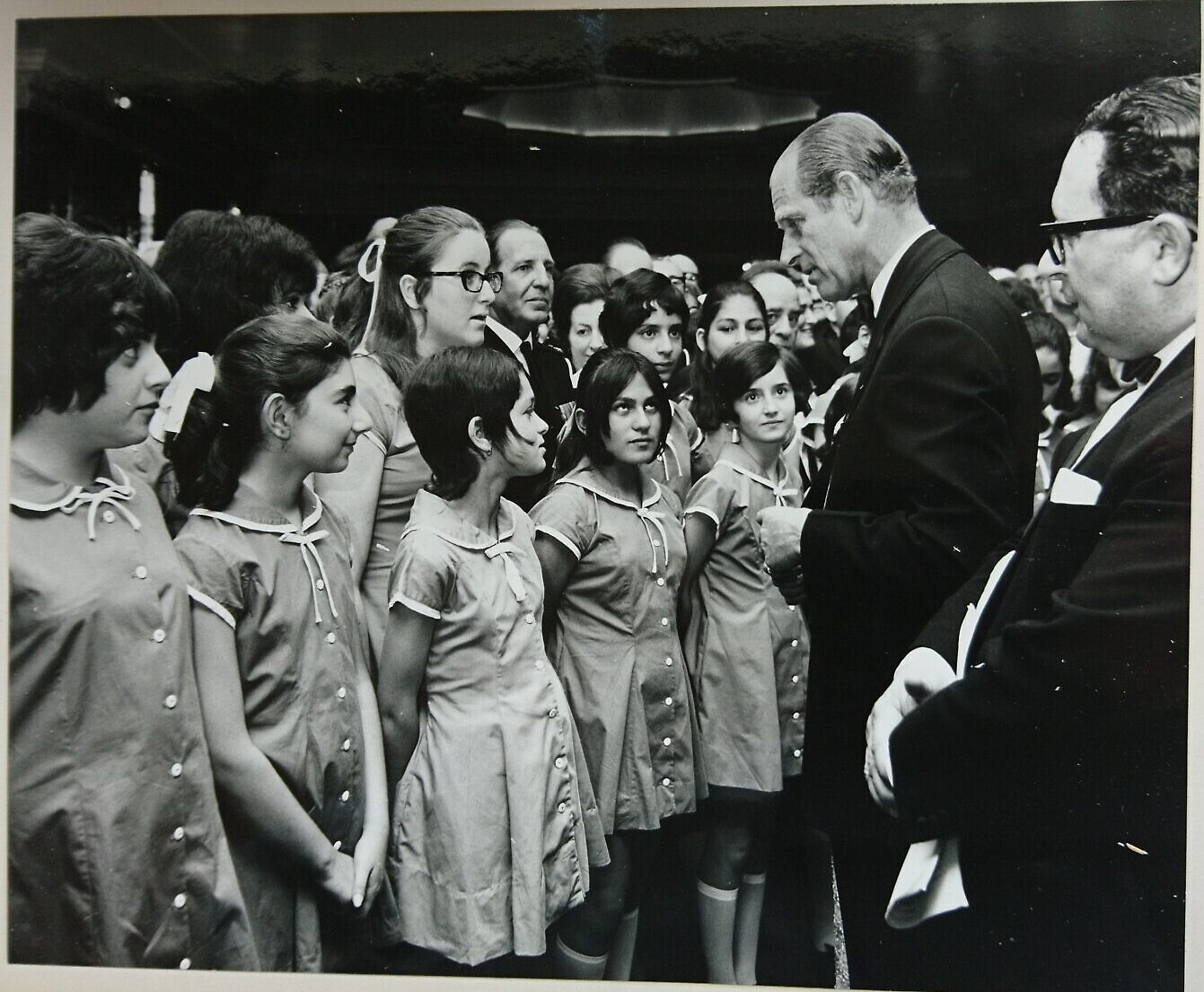 He recalled how the Duke had been a “been a constant for generations of United Synagogue members and their families, the wider Jewish community and the nation at large.”

He added: “We wish ‘chayim aruchim’, long life, to the Queen and the Royal Family.” 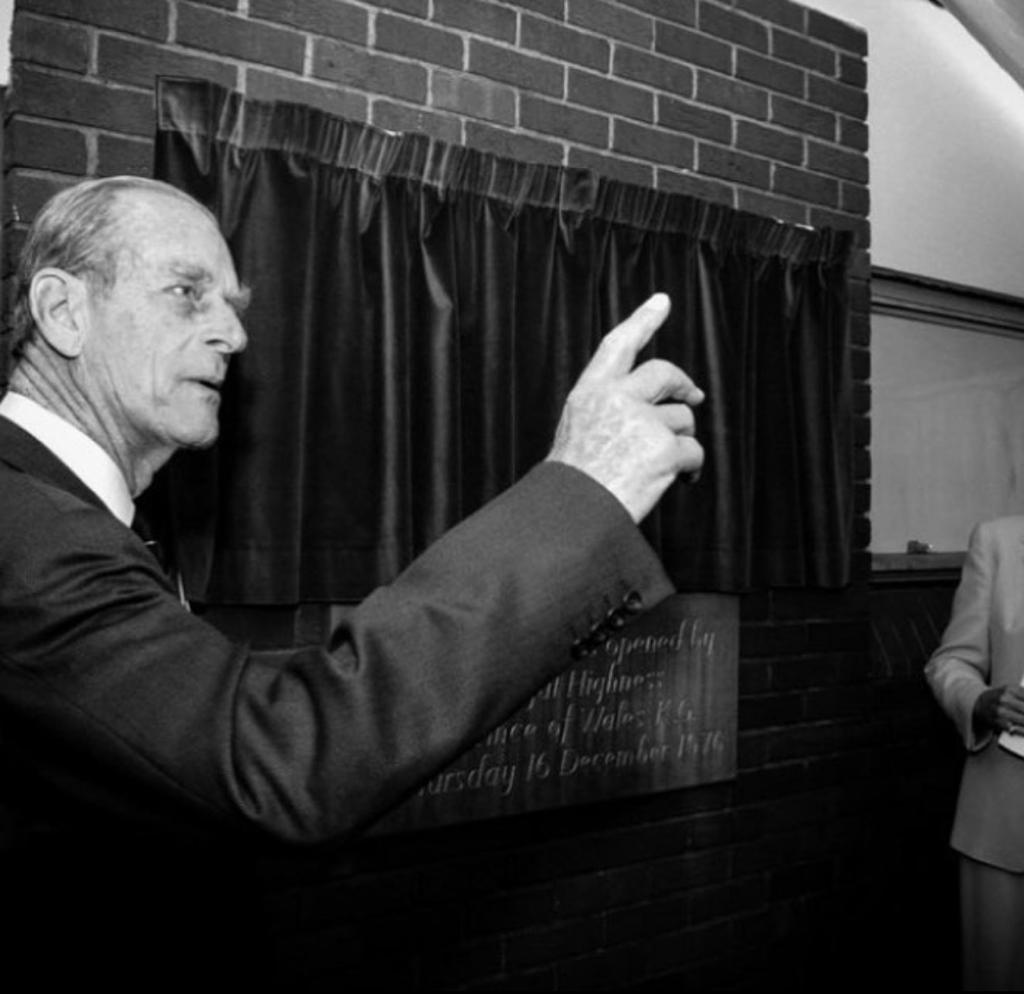 Prince Philip speaking at an event at Norwood in the 1990s

Prince Philip also spoke at events at Norwood, the Jewish charity, whose patron is Her Majesty the Queen. It paid tribute to the Duke as an “outstanding public servant.”

Meanwhile, in a letter to the Queen’s private secretary, the Movement for Reform Judaism said Prince Philip was “a true friend of the community and to Israel where his mother Princess Alice of Greece is buried.”

While praising the Duke’s “lifetime of service and duty,” chair Robert Wiltshire also recalled how Prince Philip’s mother hid a Jewish family in her home in Nazi-occupied Athens.

The Duke served in the Royal Navy during the war, fighting in the Battle of Crete among others, becoming one of the youngest First Lieutenants in the service at the age of just 21.

All of us at the Jewish News join the Jewish community, the country and the world in mourning the loss of His Royal Highness The Prince Philip, Duke of Edinburgh. May his memory be a blessing.