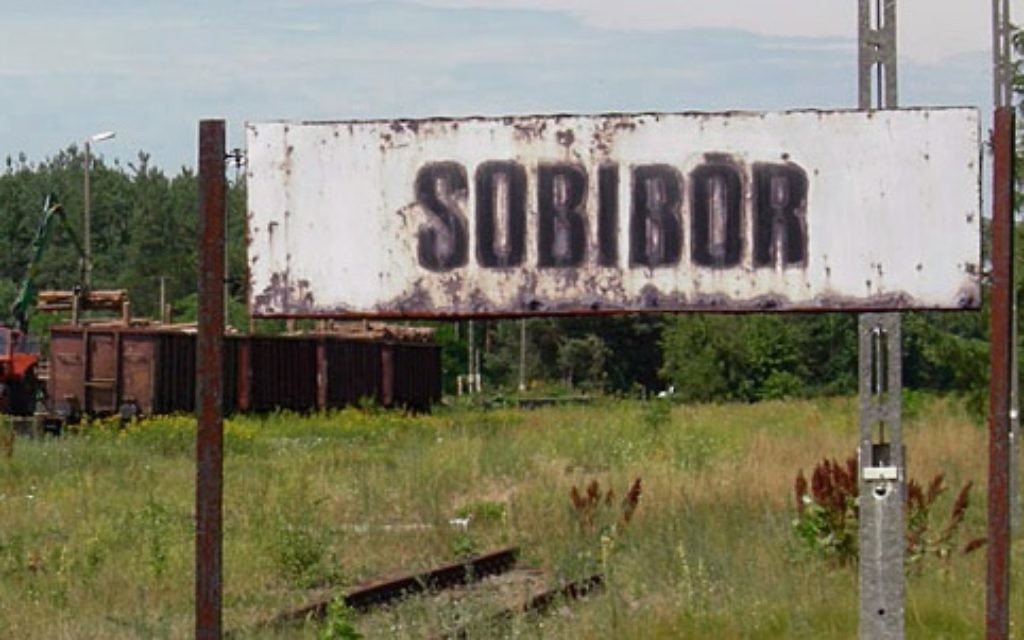 Treasure hunters have been digging around the Sobibór Nazi death camp in south-east Poland looking for Holocaust victims’ valuables, museum officials have said.

Archaeologists working on a nearby project reported evidence that the site had been disturbed in the last two years, according to museum sources quoted in the MailOnline this week.

“When we started excavating we discovered that people had already been digging near to where the gas chamber had been in Camp Three,” they said.

“We found lots of pits which were nothing to do with us and clearly weren’t professionally dug by scientists. We suspect they were looking for gold or metal.

The idea of thieves here looking for such disturbing mementos is truly shocking.”

Chief Executive Karen Pollock MBE, said: “If true, this is disgusting – whoever has done this has shown a complete disregard for the atrocities that happened at Sobibor and a total lack of respect for the memory of the 300,000 people murdered there.”

Excavations have so far recovered a number of personal items, including silver teeth, and some historians say Poles have a history of digging for Jews’ valuables, which they took with them to the camps hoping they would survive.

In November 1945, writer Rachela Auerbach visited Treblinka, and described how plunderers with shovels were everywhere. “They dig, they search, pulling out bones and body parts. Maybe something could still be found…maybe a golden tooth?” she wrote.

Historian Jan Gross said: “Plundering Jewish property was an important element of the circulation of goods, an element of economic life, and thus a social fact, not an incidental behaviour of demoralised individuals.”

News from Sobibór further highlights the challenges facing Jewish heritage organisations in Poland, where Jewish tombstones were recently found being used as paving slabs and building material for cowsheds and toilets.