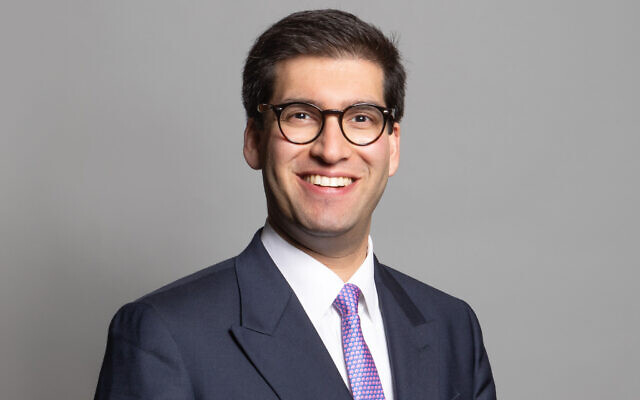 International Trade Minister Ranil Jayawardena has told the House of Commons that the government is “probing and scoping” for a revised trade deal with Israel.

“Trade with Israel is of course going from strength to strength,” said Jayawardena, the MP for North East Hampshire, during Thursday’s topical international trade question session.

“We are probing and scoping for better ,deeper trade relations, including a future revised trade agreement which will allow us to do much more in the years ahead.”

It had been former foreign secretary Dominic Raab who had confirmed almost one year ago that the UK had started “scoping, probing for talks for a new higher level ambition trade agreement.”

Raab’s successor Liz Truss has heaped even further gloss on relations between the UK and one of its “closest allies” Israel, suggesting the Jewish state is in her “network of liberty.”

Figures from the year ending March 2020 show that the UK had bilateral trade with Israel amounting to £ 5.1 billion.

Truss had vowed to build deeper relations with Israel in areas including technology, and security.

Jayawardena said Cunningham did “not seem to value trade around the world as a force for good.”

The UK government confirmed it had signed a free trade deal with New Zealand.

But International Trade Secretary Anne-Marie Trevelyan said it “affords opportunities in both directions for great sharing of produce”.