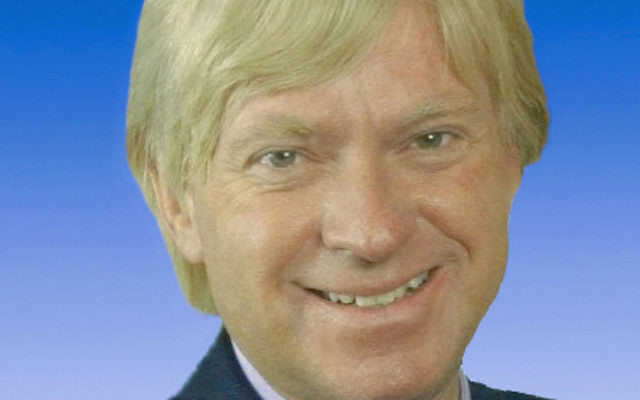 A Conservative MP of Jewish ancestry has said it is “distasteful” to compare a cap on child refugees coming to Britain to efforts to provide refuge for Jewish children fleeing Nazi Germany.

Michael Fabricant (Lichfield) hit out at commentators who have used the Kindertransport scheme of the 1930s to criticise the Government’s decision to restrict the number of children brought to Britain under the Dubs Amendment.

Kindertransport was the informal name of a series of rescue efforts which brought thousands of refugee Jewish children to the UK from Nazi Germany between 1938 and 1940.

Ministers have faced a backlash after announcing that just 350 children will be brought to the UK as part of Labour peer Lord Dubs’s scheme – far fewer than the 3,000 originally expected.

“May I just say how distasteful I find it when I hear some commentators compare the situation today with that in the 1930s and the Kindertransport.

“In those days there was no opportunity to go into Germany or the axis countries and assist those children who faced death in concentration camps.

“In this situation it is very different.

“I simply ask, will she condemn those commentators – thankfully no one, so far, in this House – who do compare the situation in the 30s with today?”

“Perhaps the one comparison one might make is the conditions sometimes of the camps out in the region.

“There, where there are some terrible situations – there is a terrible situation in some of the camps – is where we should put all our effort, to make sure that we take the children that we can from that most vulnerable area.”

He added: “Is it not the case that it was an act of common humanity at the time that he referred to, and it’s no less now the same as far as children are concerned.”