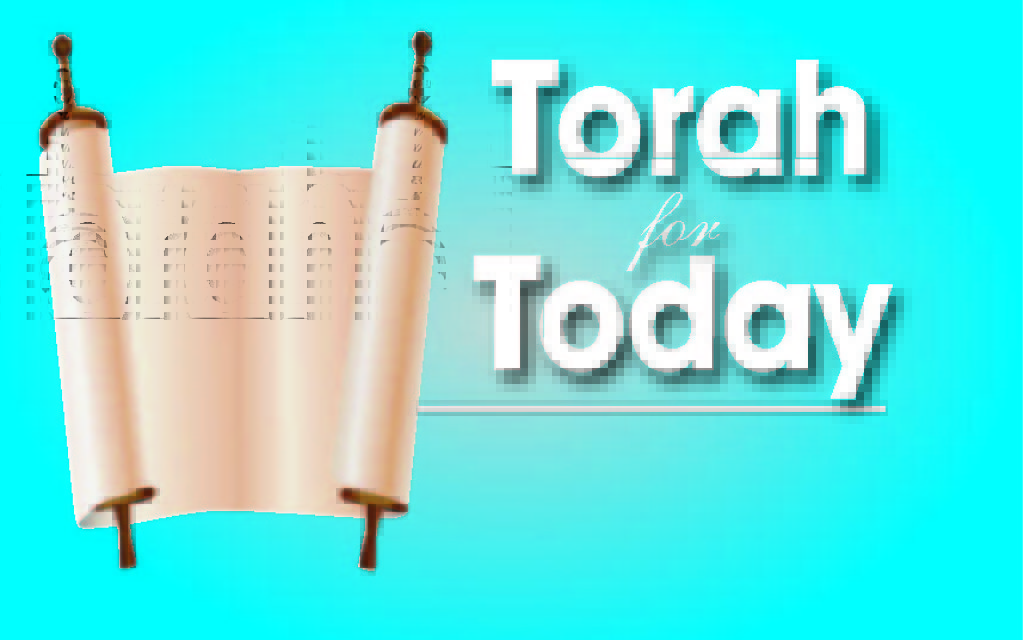 The Torah teaches us to support the vulnerable, the stranger in our midst. Refugees are one such category. Yet we see on the news would-be illegal immigrants storming the fence at Calais in order to burst into Britain. They cling to the undercarriage of aircraft, get into lorries to hide in the rear, have been found in the back of holidaymakers’ cars, and have even found their way on foot through the tunnel, almost to the other side.

What of these young men?

Before 1905, anyone could come to this country without a visa. That year, the Aliens Act was passed specifically to prevent Jews from getting in. My own grandmother came in to Hull in 1911 only to be turned back – so she went round the other way and came over through Calais. Every Jew in the UK is here, directly or indirectly, as a result of immigration.

In the Torah, we see that a country is allowed to control its own borders. The government controls who sets foot here. This is evidenced by the Edomites and the two kings who refuse Moses and the children of Israel passage on their way to Canaan. The Torah describes expansively the boundaries of the land of Israel which we are to inherit, and Moses states in Parshat Haazinu that God separated the lands of the heathens, setting their boundaries (Deuteronomy 32:8).

In the same portion, Rashi comments on the words “iron and brass are your locks,” saying that the men of the border towns would be so firm in their guarding of the borders that it was as if they locked them with such materials. In the Shulchan Aruch, we hear that in a border town, a person may even violate Shabbat to repel people seeking to enter illegally and take over the land (Orach Chaim 229:6).

The desperation of those trying to get to Britain is heartbreaking. The humanitarian concerns for refugees must take precedence, and it has to be noted that Britain is not easy to get into legally; we treat immigrants atrociously, locking up many “suspected illegals” indefinitely.

Immigrants by and large contribute a net benefit financially to the country and they are prepared to take on jobs nobody else is prepared to perform. Yet we need to exert our control of our borders.

The people in Calais are clearly not in danger; they are, however, acting dangerously. They are trying to get to Britain because they see it as advantageous, for financial reasons. The Government is entitled in Halacha to prevent entry, and to sift the genuine humanitarian cases from those trying to benefit financially. Perhaps we need to create a more logical visa scheme, to avoid these horrid scenes.