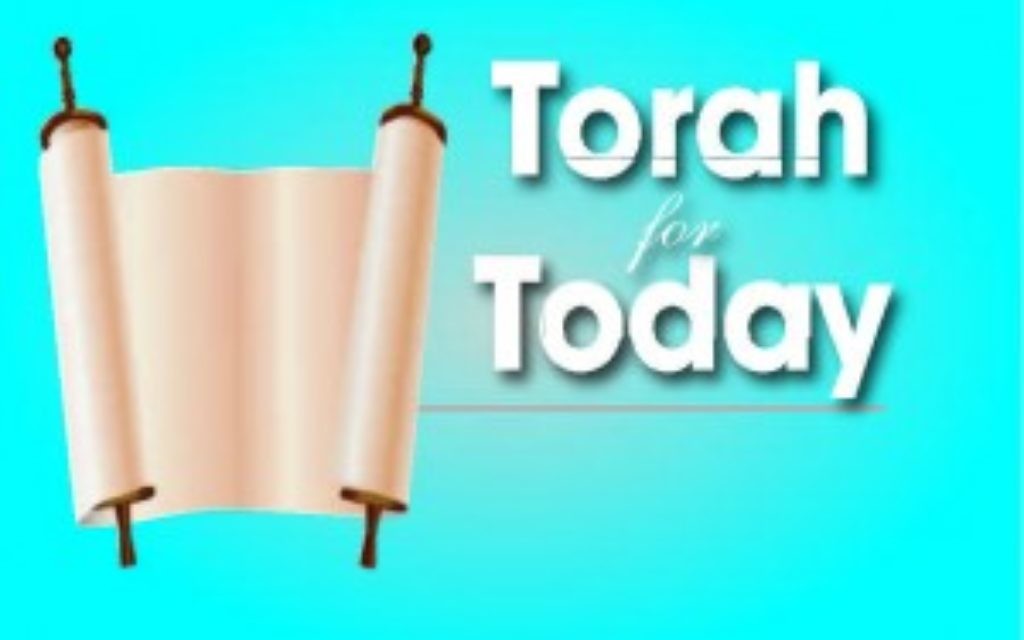 In this weeks Torah for Today, we answer what the Torah says about…Oskar Groening

While an inmate at a Nazi death camp, Simon Weisenthal was brought to a young soldier who was dying of battle burns.

Tortured by his participation in the murder of a whole Jewish village, he begged him for forgiveness. Weisenthal remained silent. Starting with the story (The Sunflower) he then asks how he should have behaved.

The remainder of his book consists of responses from some of the leading moral political and religious minds of the world.

The story is told of Rabbi Soloveichik, who was treated with immense disrespect on a train journey. The perpetrator found out his mistake and tried to apologise, only to be rejected. In despair he begged for forgiveness.

Rabbi Soloveitchik replied: “When he abused me he thought I was a nobody. Now he knows who I am, the nobody whom he abused has disappeared. I cannot forgive him for his offence to another person.”

Halacha dictates that forgiveness of a sinner is reserved for victims alone.

The recent trial of SS bookkeeper Oskar Groening is another case in point. He counted the victims’ stolen cash at Auschwitz, allowing the Nazis to profit. The spectacle of a lady survivor of Auschwitz forgiving this frail old man dominated some of the media coverage. What purpose do these trials serve? Why are old men being sentenced to prison? Can we forgive them?

I have already answered the last of these questions. The crimes were not against us unless we ourselves were there. We cannot therefore forgive them. There are no living murder victims.

In this instance the purpose of the trial is both to achieve justice and put on record a Nazi SS guard’s witness.

Groening maintained that he regrets working at Auschwitz, but put up a strange kind of justification of his criminal activity, excusing himself on the basis of the atmosphere and propaganda of the day.

We all recognize there can be no real justice. The sentence handed this ancient man is token. Perhaps it would have been better to have him speak to schoolchildren and convicted neo-Nazis and tell them the Holocaust happened and that he was there.

As the Holocaust generation dies out, it is unlikely many more such trials will happen.

The determination to ensure the Holocaust is firmly engraved in our consciences and that there is a strong historical record is essential to ensuring rabid deniers are prevented from perverting the fact of genocide and usurping the reality of the millions of our loved-ones disappeared into the maw of industrialised death.