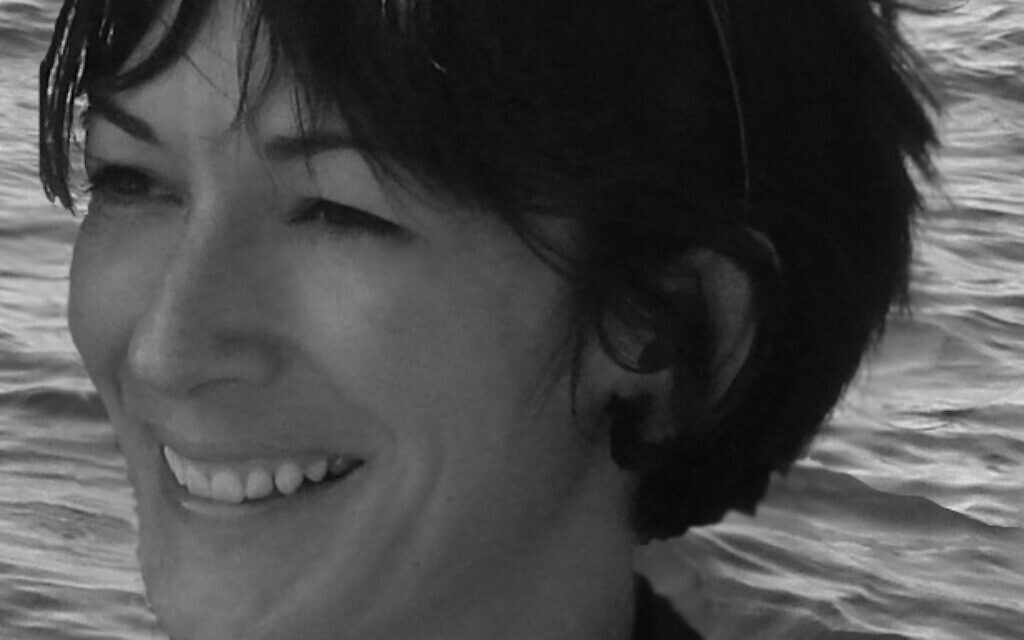 After months of eluding capture, Ghislaine Maxwell has been arrested on charges of helping to recruit and groom underage girls, who were then abused by convicted sex offender Jeffrey Epstein.

The abiding principle here is the presumption of innocence (Deut.17:6) until a trial, but we can still discuss why people with apparently unlimited resources would engage in such terrible behaviour.

The Talmud states: “One does not sin unless they will benefit.” (Kiddushin 63b) If the purpose was purely to feed Epstein’s desires, logic would dictate that Maxwell was innocent – otherwise what was her motive?

Perhaps he manipulated her. On this matter, the Talmud (Kiddushin 42b) dispels the ‘Nuremberg defence’, emphasising an individual’s enduring responsibility for their own actions. So the question remains: why?

The Torah states: “Six days shall you work.” Rabbi Eliezer says (Ketubot 59b): “Even if a woman brings one hundred maids [into the marriage] he may oblige her to knit, for idleness leads to licentiousness.”

The Creator placed us on Earth to toil and be challenged. Most people sustain unceasing trials and tribulations in the areas of livelihood, health and relationships. A rare few, however, are blessed with few challenges and prosperity, either by accident of birth or the grace of Heaven.

The risk of such blessing is that purposelessness sets in. Sometimes the situation ends tragically, or the prosperous individual creates their own scandalous situations of challenge. That’s Rabbi Eliezer’s meaning. The person who has everything may endeavour to test the limits of morality, wondering how far they can go without getting caught.

But there are also many celebrities who maximise their potential by creating good challenges from their success. Think of the footballer Marcus Rashford’s campaign and all the hungry children who will be fed this summer.

Success should lead us to seek our next goal. The Torah doesn’t believe in retirement from accomplishment. Every moment you are still here means your life’s task is not yet complete. Let’s never waste a single precious moment!