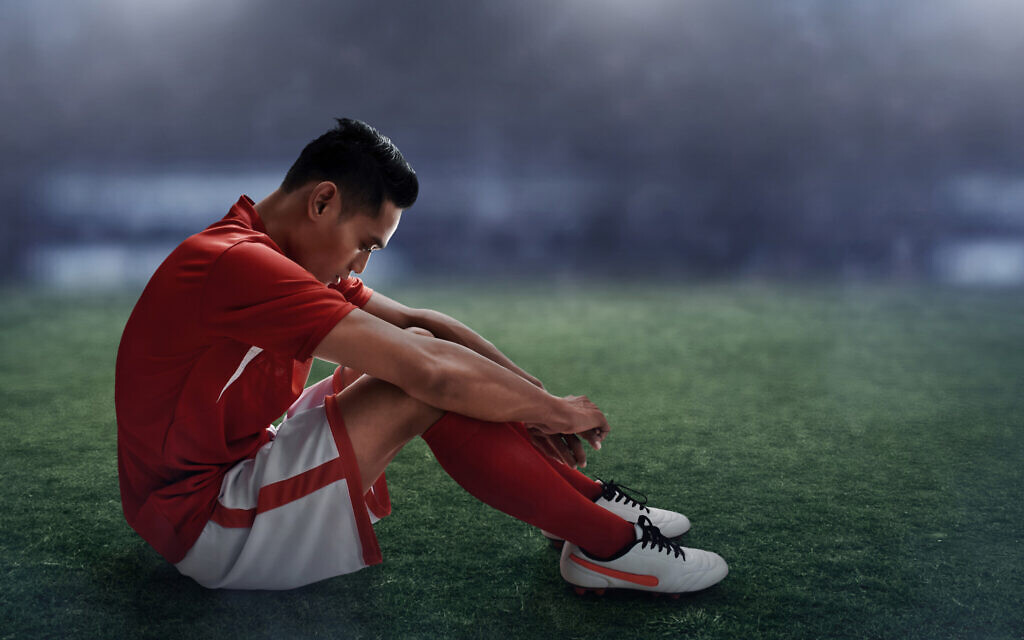 Does losing make you a loser?

The contrast could not have been starker. After the euphoria of England reaching the Euro Finals came the national disappointment of losing it on penalties.

It is at moments like these we may find ourselves asking the question: Does losing make you a loser? Or can we ever take something positive from failure and disappointment?

The Jewish people know about losing because we have lost a lot.  We lost the first and second Temples, we lost so many in pogroms and from persecutions and exiles
and, of course, millions in the Holocaust.

At the same time, we have lost countless souls to assimilation and intermarriage.

Does that make us losers?  Are the Jewish people a collective of losers?

Nobody likes to lose – it’s ingrained in the human condition and we’re conditioned to win.

In fact, studies show that the body releases chemicals when we win, which make us feel good.

In contrast, when we lose, cortisol – the stress hormone – is released and that is why it is unpleasant and no one likes it.

But it’s nothing to be ashamed of. When we have tried our best, given our all and done everything that has been asked of us, then, even if we do not win, we can and should be proud of ourselves.

There’s a beautiful verse in Proverbs:  “Although a righteous person may fall seven times, they still get up but the wicked are tripped by one misfortune.”

These are not just the words of a parent comforting their child after they have lost a game: “Don’t worry dear, better luck next time”. This is the great wisdom of King Solomon that speaks about attitude and determination.

Because we learn more about ourselves when we lose than when we win. It is only us who determines whether or not we’re a loser when we’ve lost.

But when we are determined to rectify the mistakes, learn the lessons of the past and grow from the experience, then there is hope.  Because it is the commitment to try again after failing, the courage not to give up and the will to succeed that
is the greatest of human victories.