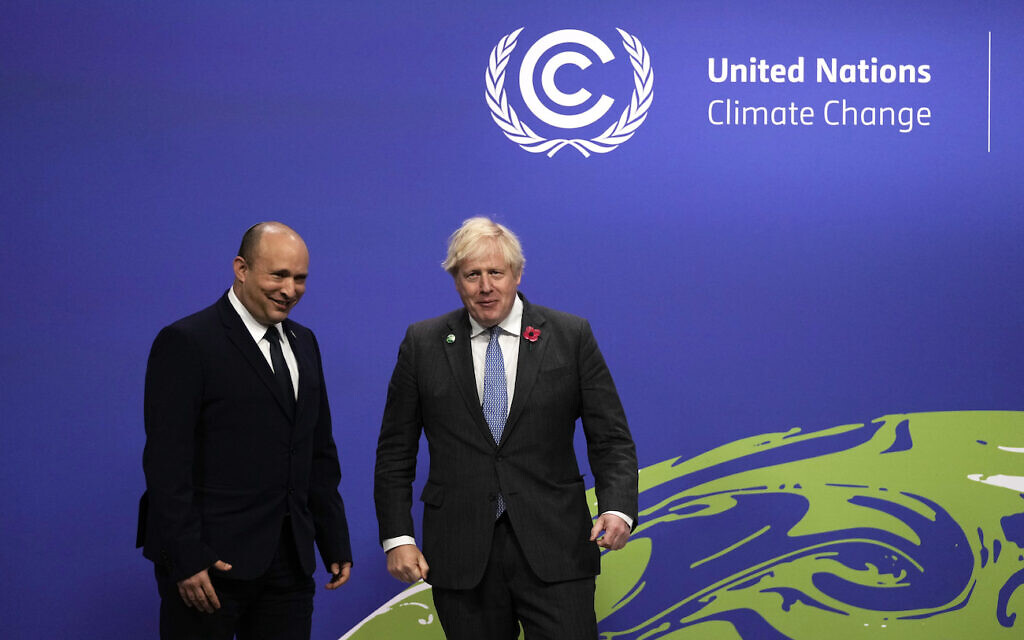 International gatherings to save the world are not new. Many years ago, a group of brave – perhaps brazen – leaders, emboldened by a charismatic and potentially dangerous leader, met.

They feared they were facing another global catastrophe – a flood, perhaps, similar to the one that destroyed their ancestors. After all, their astronomical and astrological calculations suggested such an event was indeed on the cards.

Thus the builders of the Tower of Babel gathered with their plan to save themselves. “Come, let us build a city and a tower, with its head in heaven, let us make a name for ourselves lest we be scattered across the face of the earth.”

We know what became of their plans. Rabbi Jonathan Sacks pointed out that this short, enigmatic passage is full of cutting irony, their best-laid plans lain to waste: God “descended from heaven”, instead of them reaching heaven; their unity was met with dispersion, their common tongue with confusion.

What makes this story particularly compelling is that, despite seemingly positive intentions and common cause, festering under the surface were ulterior motives: power plays, hubris and a desire to break free of God.

The world leaders at COP26 perhaps stand at a similar juncture to those gathering before the Tower of Babel.

A sense of impending catastrophe, a chance – perhaps – to make a difference. Gatherings of this scale can be immensely powerful: They are an opportunity to bring together the very best wisdom and resources humanity has to offer; the holiness in such occasions is reflected in blessings upon seeing a monarch (potentially a president!) and, if it ever arises, 600,000 Jews together (perhaps some of the mass funerals of leadings rabbis in Israel in recent years come close).

But this is on condition that the gatherings are “for the sake of heaven” (Pirkei Avot): not for having our heads in heaven, or for making a name, but for the good of all dwellers on earth.