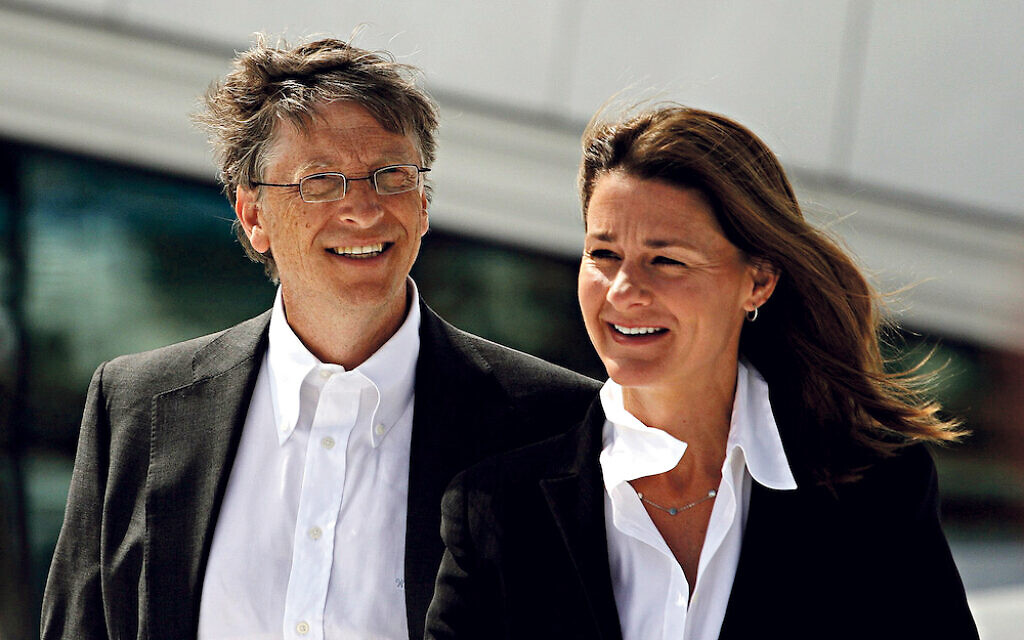 According to reports, a divorce between Microsoft founder Bill Gates and his wife Melinda has been brewing for several years. So what does the Torah say about divorce, and its financial implications?

First, a note about marriage. In Judaism, it is not money that determines a marriage. Rather, the value of Kiddushin, the sanctification of the wedding ceremony, often tendered in the form of a ring, is a promissory act achieving the exclusivity of a trustful spousal relationship. Essentially, why a couple decide to divorce is their private matter.

When a marriage is over, so ought to be all the elements of its financial interdependence.

The Talmud calculates minimum amounts to sustain the financially weaker partner, which historically was usually the wife.

The basic amount of money mentioned in a Ketubah and the Talmud for subsistence is not sufficient to pay the bills for any appreciable length of time in a modern economy.

Therefore, the Ketubah offered by the Israeli Rabbinate typically carries the insertion of an extra sum to try to ensure that, on the point of divorce, neither spouse will be unduly disadvantaged.

The extra sum of the “Ketubah” is factored into the settlement of assets between the couple, which is usually 50-50, and is also the usual practice of a “clean break” divorce in the UK.

The Gates couple did not have a prenuptial agreement to refer to, although much of the work of future finances are said to have been agreed through
a “separation document”.

To date, the exemplary work of the philanthropist couple through their foundation has sustained the impressive humility that has been a marking feature of this high-profile divorce.

The Torah ideal is to empower divorcees to move on and, for all
the pain, it is hoped that, rich or not, this will be the case for Bill and Melinda Gates.