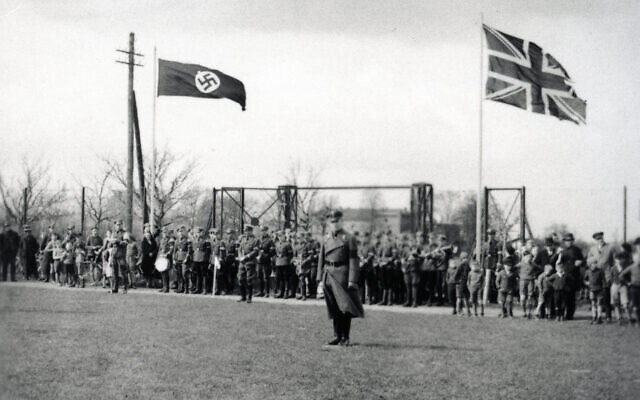 Photo issued by Durham University of Pupils and staff at the Napola in Ballenstedt prepare for a football match with a public school team from the UK, spring 1937. Top Nazi schools held exchanges with 'model' English counterparts, forging close links with British boarding schools in the 1930s and using the likes of Eton, Harrow and Winchester as models, a new book reveales. Dr Helen Roche, of Durham University, has written 'The Third Reich's Elite Schools - A History Of The Napolas' based on research from 80 archives in six countries and witness testimonies from more than 100 former pupils. Issue date: Tuesday November 16, 2021.

Nazi Germany’s elite schools forged close links with British boarding schools in the 1930s and used the likes of Eton, Harrow and Winchester as models, a historian has revealed.

The first in-depth history of these top Nazi schools, which were set up to train the future leaders of the Third Reich, brings to light the exchanges they organised with top English schools before the Second World War.

Dr Helen Roche, of Durham University, has written a book based on research from 80 archives in six countries and witness testimonies from more than 100 former pupils.

She found that between 1934 and 1939, pupils from the most prominent type of National Socialist elite school, known as Napolas, took part in a series of exchanges and sporting tournaments with boys from British public schools, including Eton, Harrow, Winchester, Westminster, Rugby, and the Leys School in Cambridge.

The Napola pupils who took part in these exchanges were seen as performing the function of cultural ambassadors for the “new Germany”.

Dr Roche’s research showed the British public schools were an important model for Napolas which the Nazis studied and ultimately hoped to emulate and improve upon. 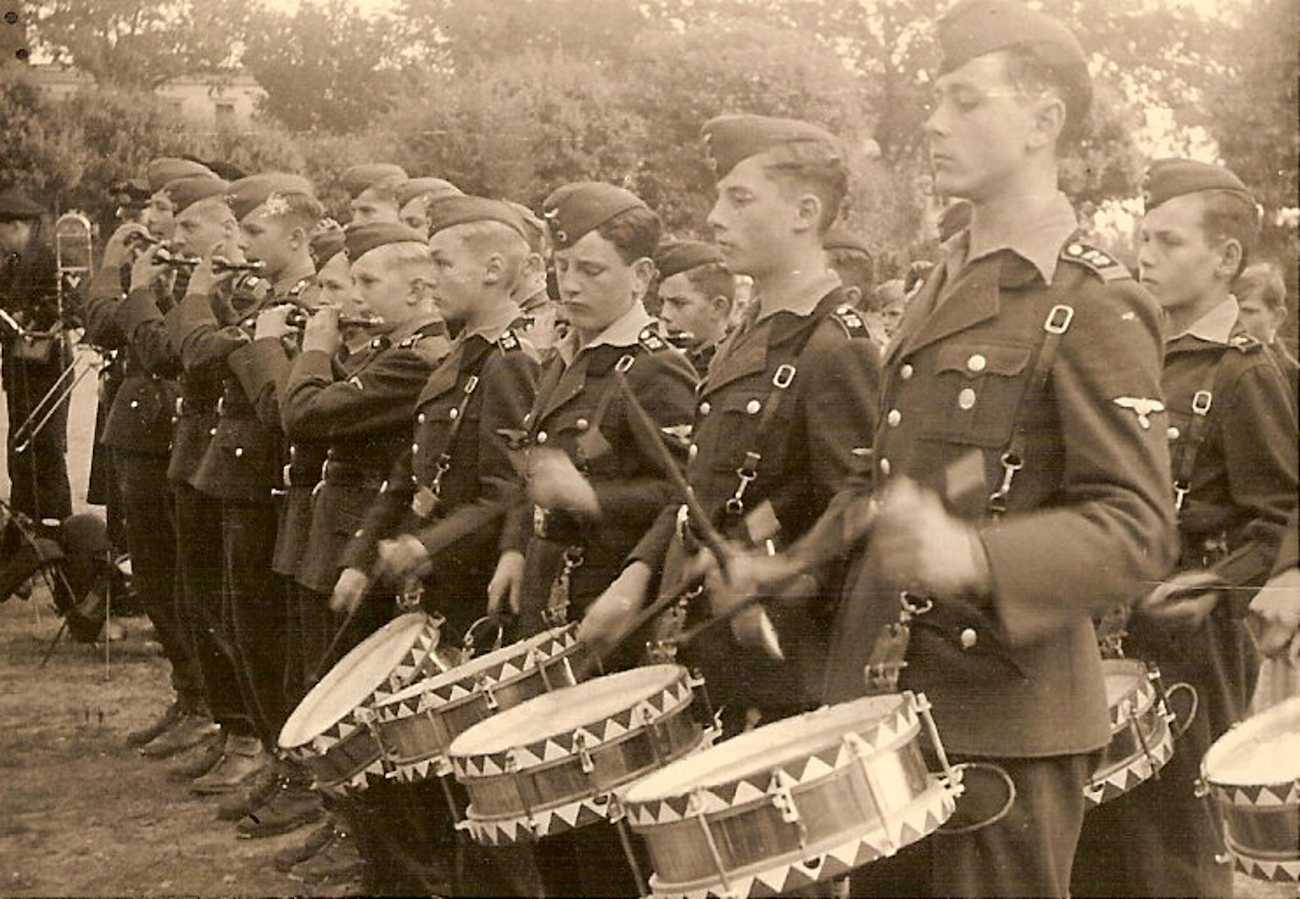 Photo issued by Durham University of members of one of the school marching bands at National Political Educational Institution Rugen (NPEA Rugen) in 1943. Top Nazi schools held exchanges with ‘model’ English counterparts, forging close links with British boarding schools in the 1930s and using the likes of Eton, Harrow and Winchester as models, a new book reveales. Dr Helen Roche, of Durham University, has written ‘The Third Reich’s Elite Schools – A History Of The Napolas’ based on research from 80 archives in six countries and witness testimonies from more than 100 former pupils. Issue date: Tuesday November 16, 2021.

And throughout the 1930s, Napolas set up annual exchanges with top English schools.

Records show that the attitudes of the boys and masters to each other changed over time as relations between the two countries deteriorated.

Dr Roche said: “In the early days of the exchange programme, the English boys and masters often felt that what they saw in Nazi Germany and at the Napolas was in some ways superior to the state of affairs in England. 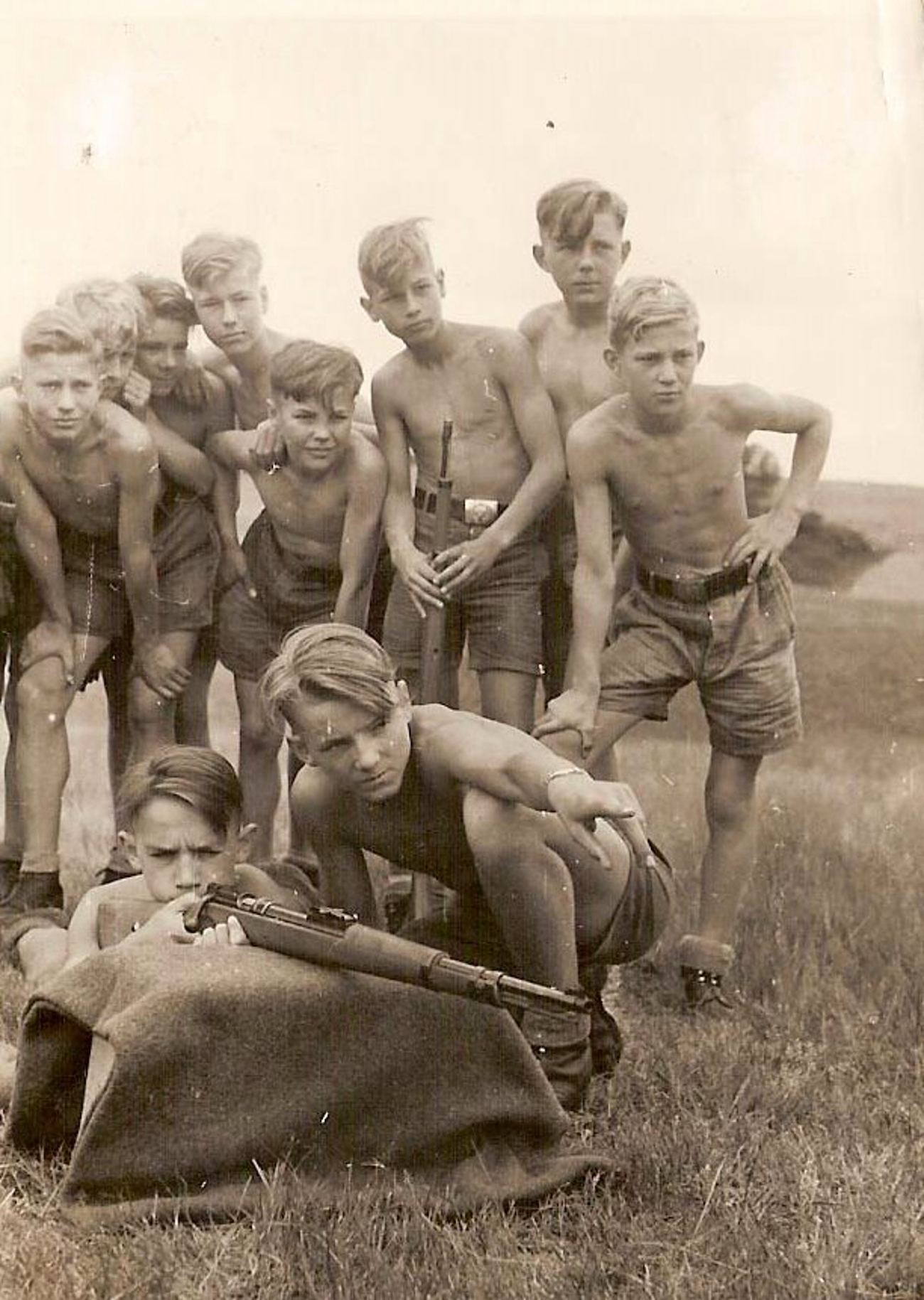 “There was a feeling, which found its way into wider British attitudes towards Germany, that Britain would do well to emulate Germany’s racial confidence, and there was an admiration for the sheer strength and physical development of the German boys.”

She added: “We can see the exchange programme as providing a microcosm for more general attitudes to the Nazi regime on behalf of the middle- and upper-class British public – not wholly convinced by the aims and ideals of the Third Reich, but nevertheless prepared to give their German counterparts the benefit of the doubt, until Nazi belligerence reached its fatal climax.”

The Third Reich’s Elite Schools – A History Of The Napolas, is published by Oxford University Press.