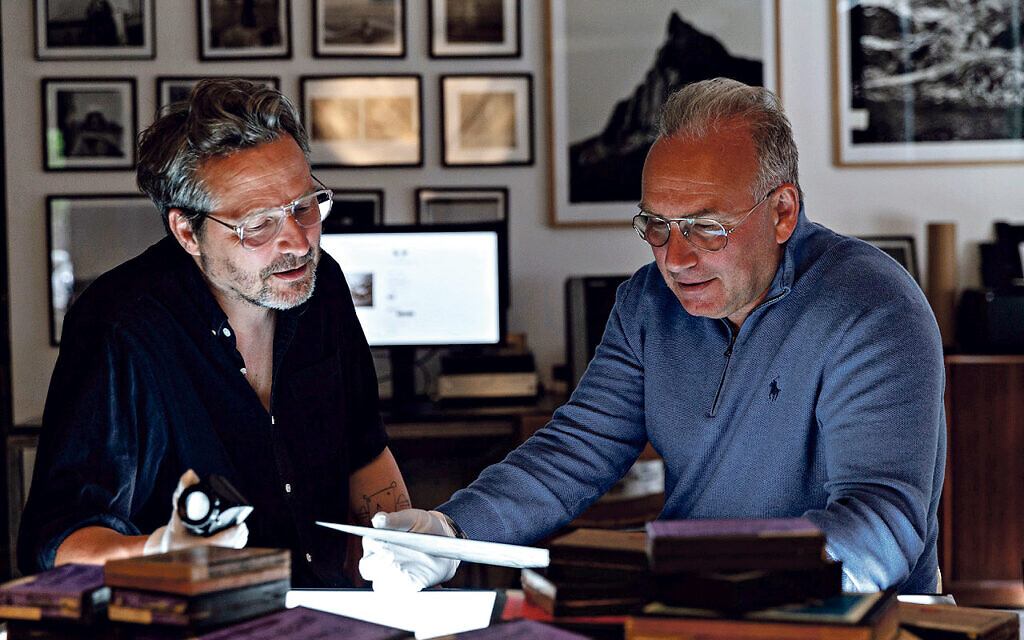 The former boss of Tiger UK is ramping up calls for the government to reform the business rates system, which he says is “fundamentally flawed”.

Philip Bier, who brought the Danish chain (now Flying Tiger) to the UK in 2005 believes current rates for physical retailers are damaging the high street, which is plagued with empty sites.

“Fundamentally it’s a tax on existence, not performance,” says Bier. “Business rates are a fixed overhead whereas they should be performance-related. It’s wrong for people to pay whether they succeed or not.”

He continues: “The system is broken and should have ended last century. Why should the state benefit before anyone else? They should be the last to benefit or at same time as shareholders, not before.

“The government should have worked out by now that you can’t have one business paying one lot of tax and others (online businesses) paying different rates.

“Rates have remained high despite what happened in the market. It’s not about not wanting to pay tax, it’s about a tax that is detrimental to the development of  this country. Something different needs to be introduced.” 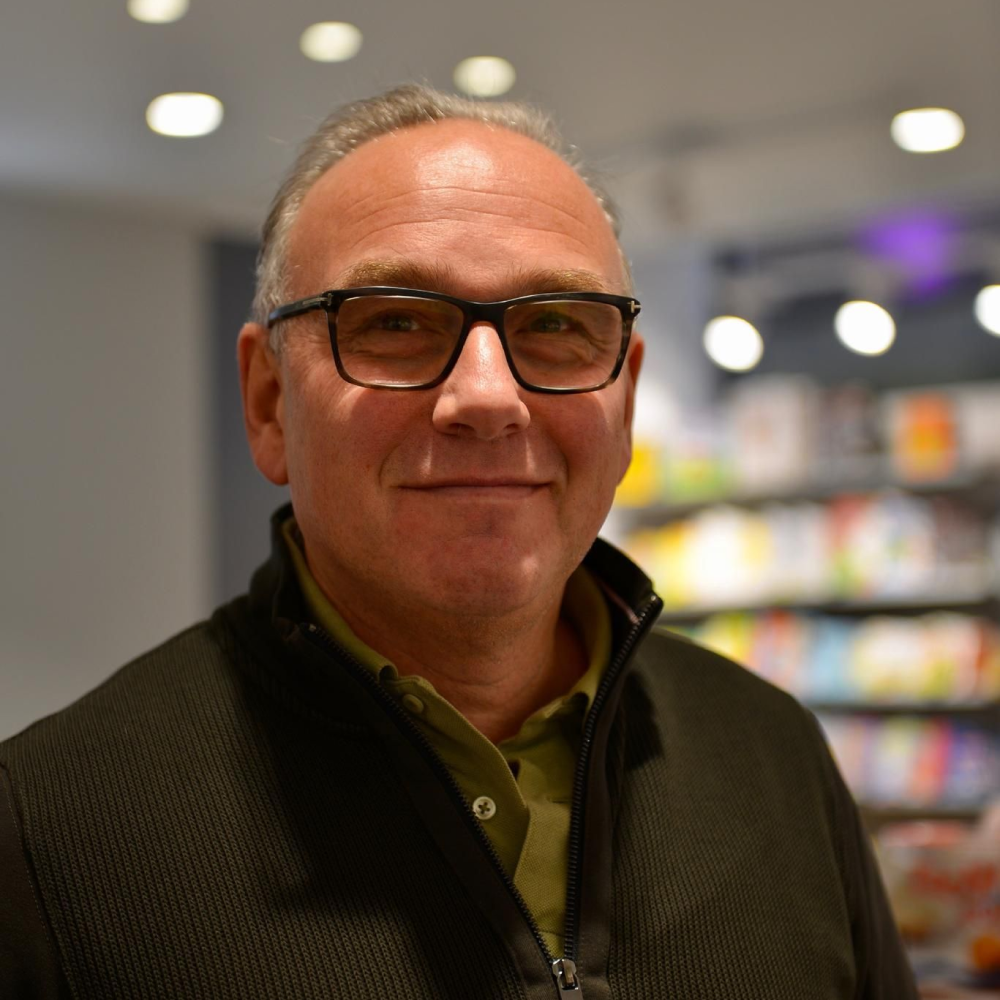 The retail property sector has pinned its hopes on a long-term reform due in the autumn but Bier is not convinced.

He is part of a committee representing the sector and recently met with Labour leader Sir Keir Starmer to discuss the future of the high street, and earlier this year signed an open letter, drafted by the Tesco CEO Ken Murphy, which was sent to the government calling change.

“The Treasury has promised to do a fundamental review of business rates in the autumn and whether they do remains to be seen.”

Bier, who lives in north London and is a member of Muswell Hill Synagogue, discovered Tiger, which sells quirky lifestyle products at affordable prices, after a trip to Copenhagen, where he was born.

A commercial photographer, he thought it would do well in the UK and remortgaged his house to take a 50 percent stake in the company and roll it out on the country’s high streets. The chain grew exponentially and when Bier made a multi-million pound exit in 2017, he had opened more than 40 stores and Tiger Retail had a turnover of £44 million. 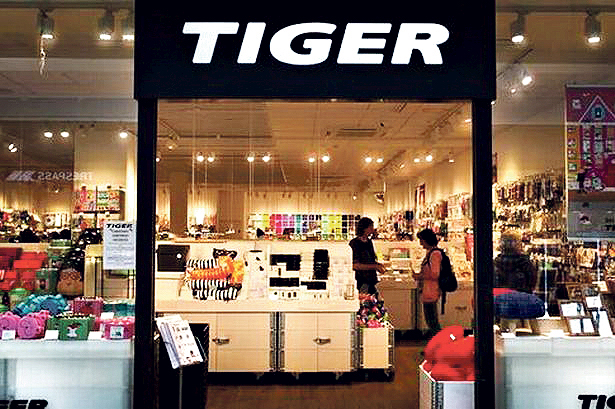 Bier, who sits on several retail advisory boards, saw first-hand how business rates impacted Tiger some 10 years ago. “In 2012, there was a shop I didn’t take in Muswell Hill; the rates were the same as the rents and there was no negotiation about it. Rates have become prohibitively high.”

Unsurprisingly, two of his latest projects are online: EyeEye and Sharesy. EyeEye.me is an online-only venture launched together with his friend and fellow photographer, Mark Fluri. The business sells limited-edition, museum-quality black and white prints at affordable prices (they start at £60), mainly from negatives that Fluri has assembled over time. 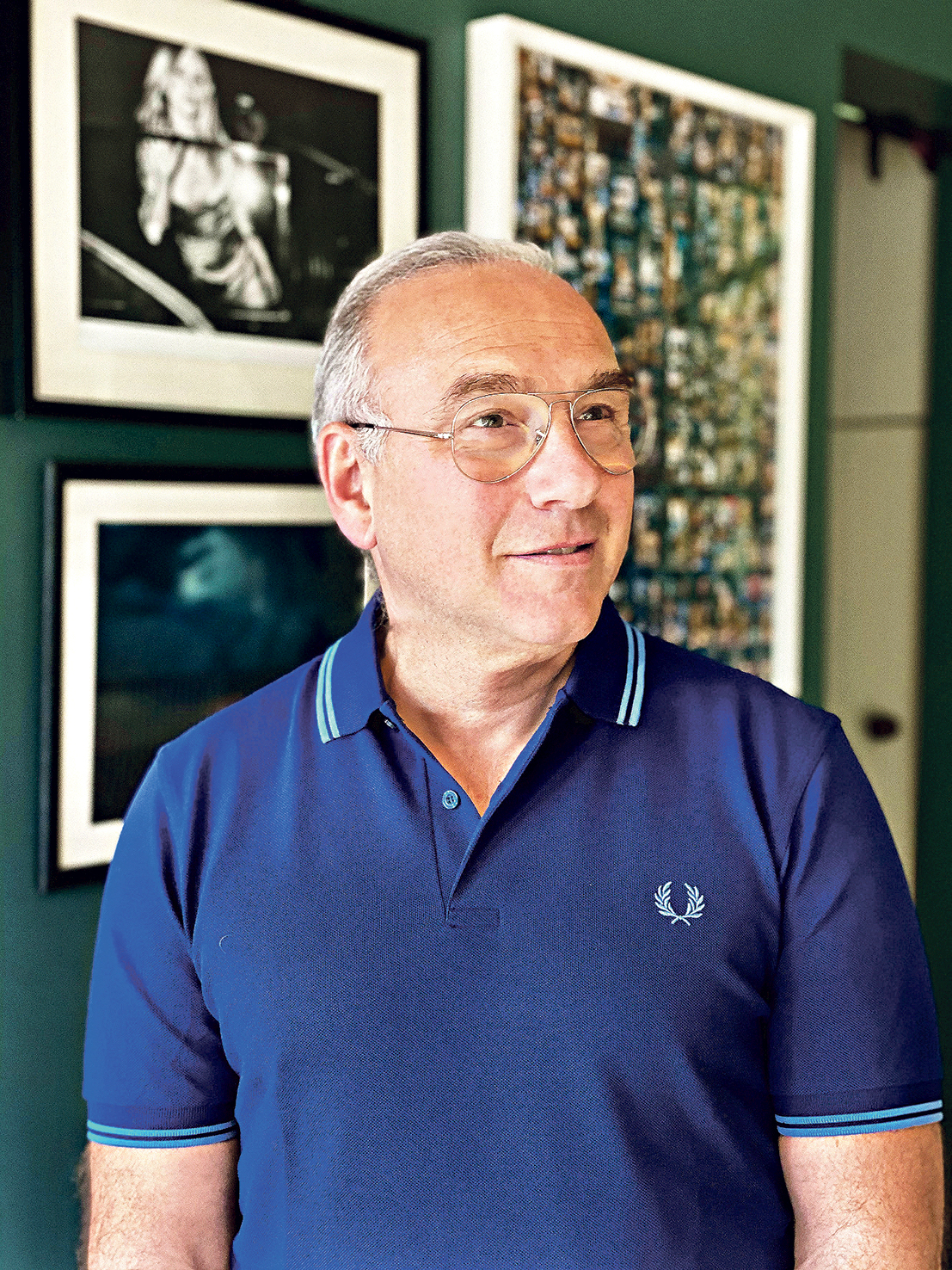 Bier is also on the board of Sharesy, which launched in June and is a kind of Airbnb for community halls. Founded by Felix Atkin, it lets users book venues around north London for their events.

Through the platform, venues can take control of their earning potential, hiring out their spaces with a hassle-free solution that puts listing, booking, payment and reporting in one place.

Meanwhile, bookers can discover and book affordable venues, simultaneously giving back to their local community.

Bier accepts that the shift to online is “permanent and relentless”. He says the government needs to come up with a strategy to ensure town centres don’t become ghost towns. “Physical retail will never come back to what it was and will struggle with ‘just need’ purchases. Less and less sales are being done in store and we need to address this by what the space should be used for. This is a three-way responsibility between local authorities, the government and private landlords.

“There needs to be a national plan for what empty spaces are used for, such as whether they are turned into community centres with libraries /workshops or for housing.”

So what will retail look like  a year from now? “Low-cost bargain stores and the top end will be fine, but it’s the middle markets that will be hit. The ‘holy cow’ John Lewis is also coming into question. It used to be aspirational but I don’t think it’s somewhere my son (age 23) would shop. They have lost the next generation – people under 35.”

He adds: “Retailers need to make the experience of going into store something you want to do. Their has to be really good customer service and give consumers something they can’t get online, whether that means a ‘hello’ or ‘goodbye’, or simply a smile.”

Bier and his wife Emma have two children. His sister Suzanne directed the hit BBC drama series The Night Manager.