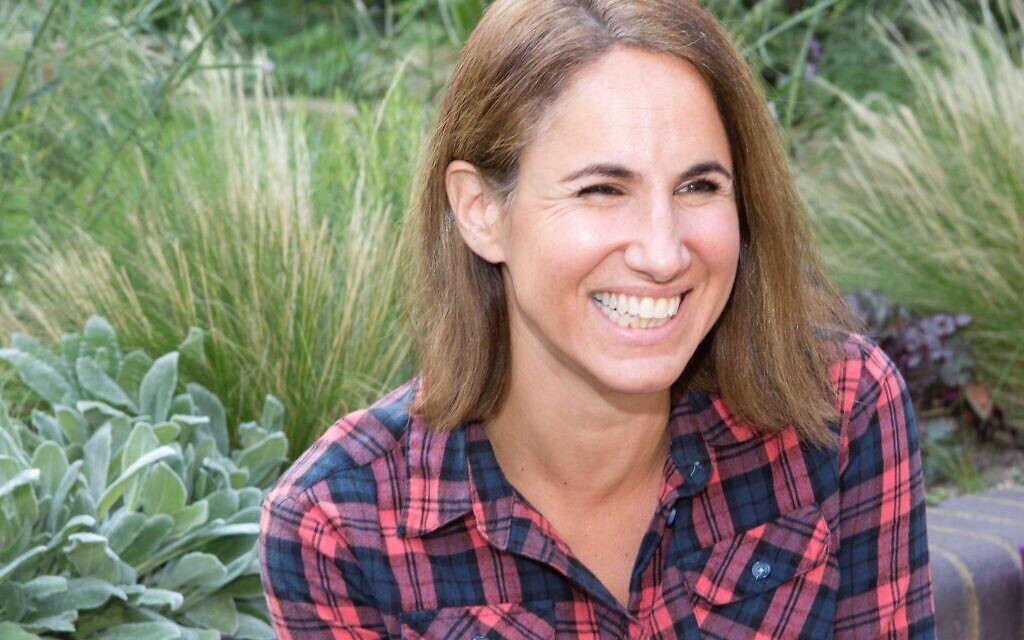 As a seasoned journalist, Sarah Sultoon knew all about reporting the facts, but she didn’t think the same rules would apply when writing her first novel.

“Actually, you can’t mess with the facts or make it up as you go along, so you have to dig even deeper to get to the story,” says the 44-year-old former CNN producer, who has received rave reviews for her debut thriller,

The Source, published earlier this year. “For me, it still has to feel real in some way, otherwise it doesn’t feel right.”

The plot revolves around junior television newsroom journalist Marie, who has spent months working on an exposé of a sex trafficking gang, but all is derailed when New Scotland Yard announces the reopening of Operation Andromeda, the notorious investigation into sex abuse allegations within the military.

In a parallel narrative, 13-year-old Carly is living with her alcoholic mother and baby sister in a bleak Essex town dominated by a military base. When her squaddie brother invites her to army parties, it changes the course of her life forever.

As the storyline unravels, the two characters find their lives intertwine in ways that might bring them closer to finding justice.

Although fictitious, Sultoon has drawn on the real-life child sex abuse rings exposed in Rochdale, Rotherham and Telford and the lasting ramifications for the victims.

She explains: “In the coverage of these events, the state effectively muzzled the media. Many details were not revealed at the time for fear of inciting race relations.

“As a result, victims were not given the mental or physical support they needed at the time, and many are still suffering the repercussions of these harrowing experiences even today.”

Sultoon, who grew up in Finchley, began her career at CNN in 2002 and was responsible for coordinating coverage around the London terror attacks of 7 July 2005.

She has also worked in the United States as a field producer covering breaking news in some of the world’s most challenging environments, including Afghanistan, Iraq and Sudan.

Her work on the war in Syria won her three Peabody Awards, and she achieved an Emmy for her contribution to coverage on Europe’s migrant crisis in 2015.

After such an intense career, there came a point when balancing the rigours of such a fast-paced environment with being a mother began to take its toll.

“I loved my job and it was a huge privilege to work at CNN, but unfortunately the newsroom is an unforgiving place. With three young children, my focus changed to be more about my family, so I realised I needed to do something else away from this world for a while.”

That “something else” was a master of studies in creative writing at Cambridge University, which she completed in 2019. Returning to education in her 40s could have been daunting, but Sultoon felt her age was an advantage as she already had a successful career behind her and did not face the anxiety or debt of those just starting out.

It was during this course that she developed the initial idea that became The Source. When she originally started writing, Sultoon envisaged the project as a screenplay, before later changing it to a novel – but it seems she was not the only one who thought it would work well on screen.

Even before the book was launched in February, Lime Pictures optioned the novel
and it is currently in development to become a television drama series, with Sultoon working as a consultant alongside Irish novelist Jo Spain. 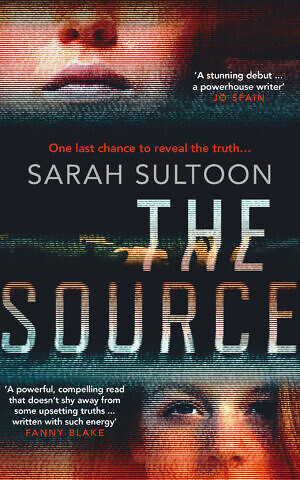 Sultoon is also already working on her second book, The Shot, with the plotline centred around the working relationship of a news reporter and a cameraman reporting from the front line.

“As a field producer working on war zones, I worked closely with cameramen and women and was always aware of the job they had to do,” she explains.

“While I could turn away from what was going on in front of us, they had to continue focusing on it through the camera, in order to capture the shot, often having to witness extremely horrific and traumatic events playing out in front of them without any chance to stop rolling.”

Sultoon says she feels “thrilled” to see her first novel published, while husband Ben and her mother, Anne, whom she calls “my best PR”, are especially proud.

“It’s lovely that my mum is so supportive of my work, but I think she is also a little concerned about how I manage to come up with such dark, twisted storylines in the first place,” laughs Sultoon. “I put it down to the combination of my enquiring mind as a journalist that makes me always ask, and my overactive imagination.”

Leaving the “alpha working environment” of a newsroom has, she admits, been a “huge adjustment” but, for now, she is more than happy to swap the front lines for her publisher’s deadlines.