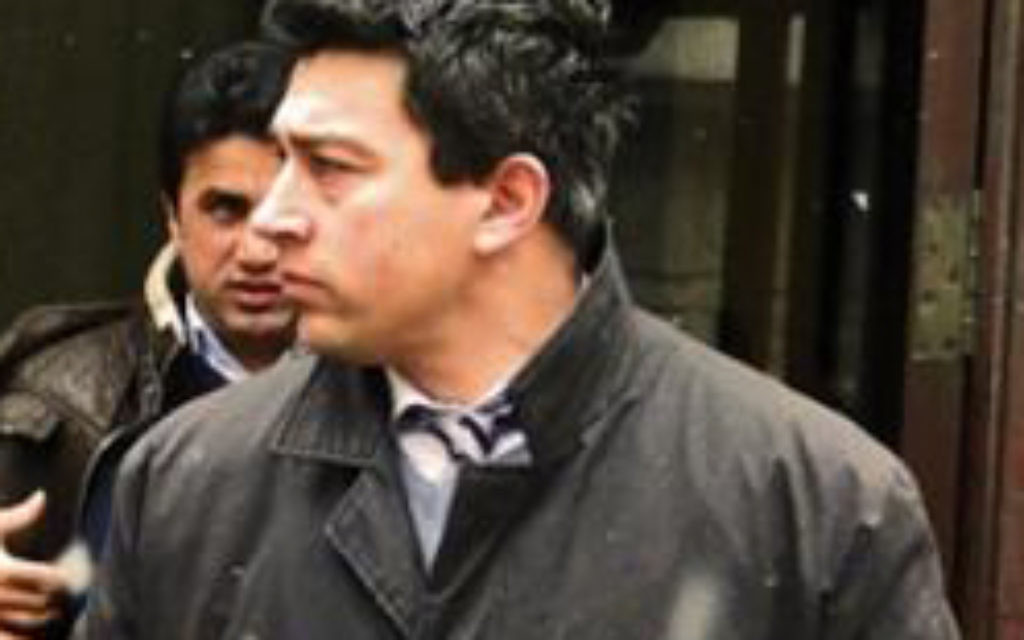 Three fraudsters duped their own families and friends with fake contracts from the London Olympics 2012 in order to fund a lavish lifestyle of yachts, Bentleys and million-pound mansions, a court has heard.

The men lied to investors in their companies, including an electrical wholesaler, which they said had won a huge contract to supply goods such as irons and trouser presses to the Olympic Village ahead of the 2012 Games, jurors heard.

“The defendants persuaded people to part with their money on the promise they were going to invest it for them in a good, profitable business, then effectively pocked the money themselves,” said Prosecutor Sarah Forshaw.

“It made them rich, rich at the expense of people they defrauded… You will hear about Bentleys, Ferraris, Porsches, Rolls Royces, yachts and million pound houses.”

The court heard how the men set up a £40 million Ponzi scheme, of the sort made famous by now-jailed American Jewish fraudster Bernie Maddoff, who conned his clients out of billions of dollars.

The men invited people to invest their cash for up to two months. After earning good interest in this time, investors were then persuaded to “roll their money over” for another two months, and to tell their friends to get involved, said Ms Forshaw.

The men first came to court in 2013, after an investigation by the Serious Fraud Office and the Serious Organised Crime Agency, which looked at their activities between 2006 and 2010. Their trial is expected to last two months.