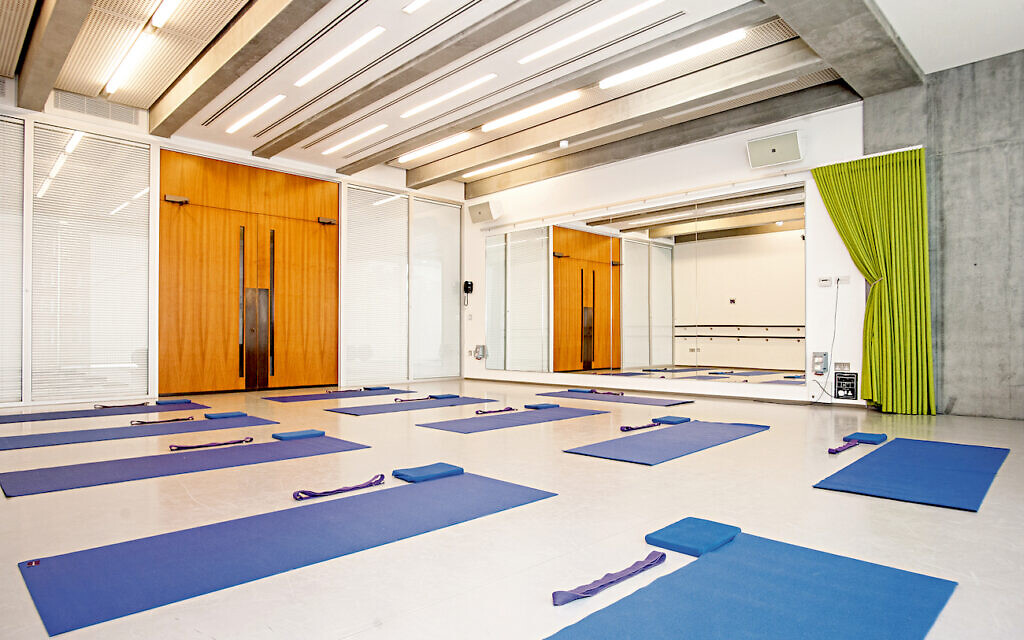 haresy has partnered with more than 50 venues, offering over 150 spaces, with new listings coming online every week, including from several Jewish schools and, most recently, JW3. (© Blake Ezra Photography 2016)

Felix Atkin is on a mission.

Atkin, 40, is the founder of Sharesy, a tech-for-good start-up that is transforming the way venues rent out their spaces and connect with their communities. Think Airbnb, but for local event spaces. Sharesy helps people find and book local venues.

Through the online platform, venues can take control of their earning potential, hiring out their spaces with a solution that puts listing, booking and payment all in one place. Users, meanwhile, can find and book affordable local venues, be it spaces in schools, community centres and places of worship, simultaneously giving back to their local community.

“I wanted to create something that would have a social impact at scale,” says Atkin, who has held senior positions at BT and Sony PlayStation. “When you think about venue marketplaces, they are often aimed at the high end. I wanted to help democratise that and encourage people to put back into their neighbourhood communities.” 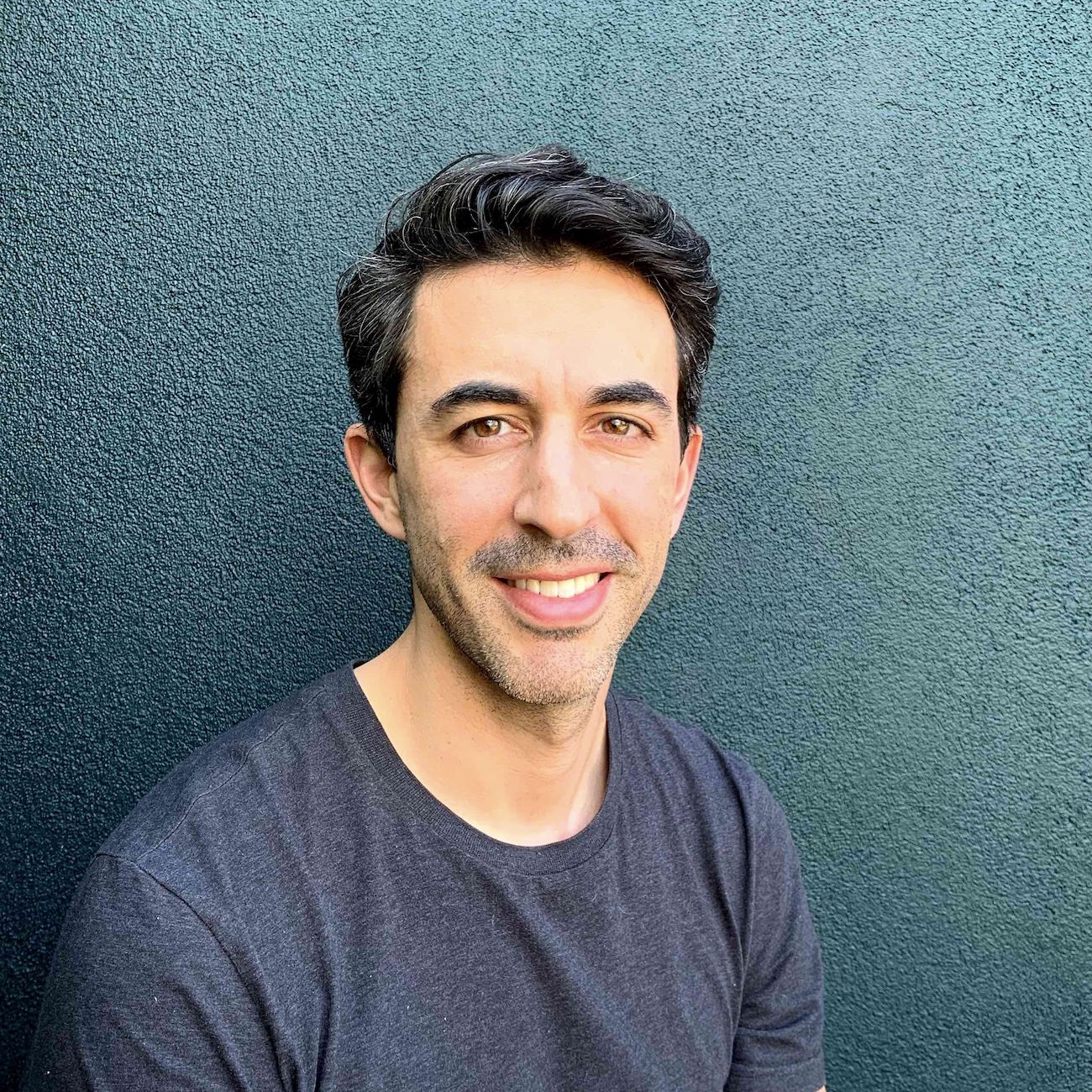 Launched last June amid the pandemic, Sharesy has partnered with more than 50 venues, offering over 150 spaces, with new listings coming online every week, including from several Jewish schools and, most recently, JW3.

“We are trying to create an elegant solution to a problem; we know people want to find venues, but doing so can be quite cumbersome. It takes seconds to make a booking through Sharesy.

“We are also helping to represent the venues, empowering them with the tools to manage their own spaces, help them get discovered and increase their revenues.”

Initially Sharesy – whose business model is to take a percentage of booking revenue earned through the platform – targeted the borough of Barnet, north London, before looking to expand throughout London and the UK. “We want to help Barnet bounce back from Covid and give people the confidence to go out and meet again.” So much so that Sharesy is not charging commission for venues in Barnet and Haringey throughout 2021.

“A big part of our mission is to give back. Schools are in desperate need of funding. Sharesy can help a school go from zero to some recurring revenue and also help the more commercial schools go from some revenue to significant revenue.” 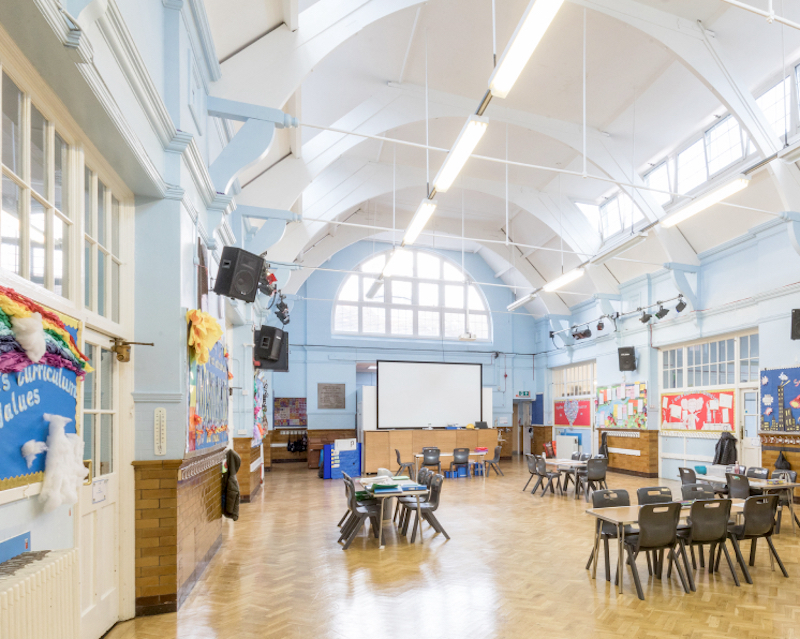 Atkin believes the platform will appeal to parents booking their children’s parties, for barmitzvahs and wedding locations, as well as for business events, pop-up markets and social gatherings such as reading groups and yoga classes. “We are particularly excited about enabling older people to be able to socialise and gather in safe spaces,” he notes.

Atkin says he long “had an itch to scratch” in terms of starting a social enterprise, but when his mother, professor Wendy Atkin OBE – an eminent cancer researcher and pioneer in bowel cancer screening – died in 2018, he decided the time was right.

“I had always talked with her about wanting to try to have as much social impact as I can and that’s where the idea for Sharesy came about.” But when building the company, it wasn’t long before Atkin realised the huge scaling opportunity. And he was not alone: the start-up was quickly backed by business heavyweights Sir Harry Solomon, the founder of Hillsdown Holdings, one of the UK’s largest food businesses, retail expert Philip Bier (Tiger UK), Alan Jacobs (Jacobs Capital), Mayer Schreiber (Discovery Park), and a host of tech investors.

Sitting alongside Bier on Sharesy’s board are ed-tech entrepreneurs and investors Samantha Tubb and Richard Harley, whose angel investment kickstarted the company’s development in early 2020. Product and user experience expert Dan Moross is its chief operating officer.

The company has raised just shy of £1 million to date, helping it to transform the industry while placing local community at the heart of all it does. But being a founder has not been without its challenges. This April, Atkin’s son was diagnosed with an autoimmune disease.

“It meant dropping everything to prioritise my son’s health and my family’s well-being, spending six weeks in Great Ormond Street. 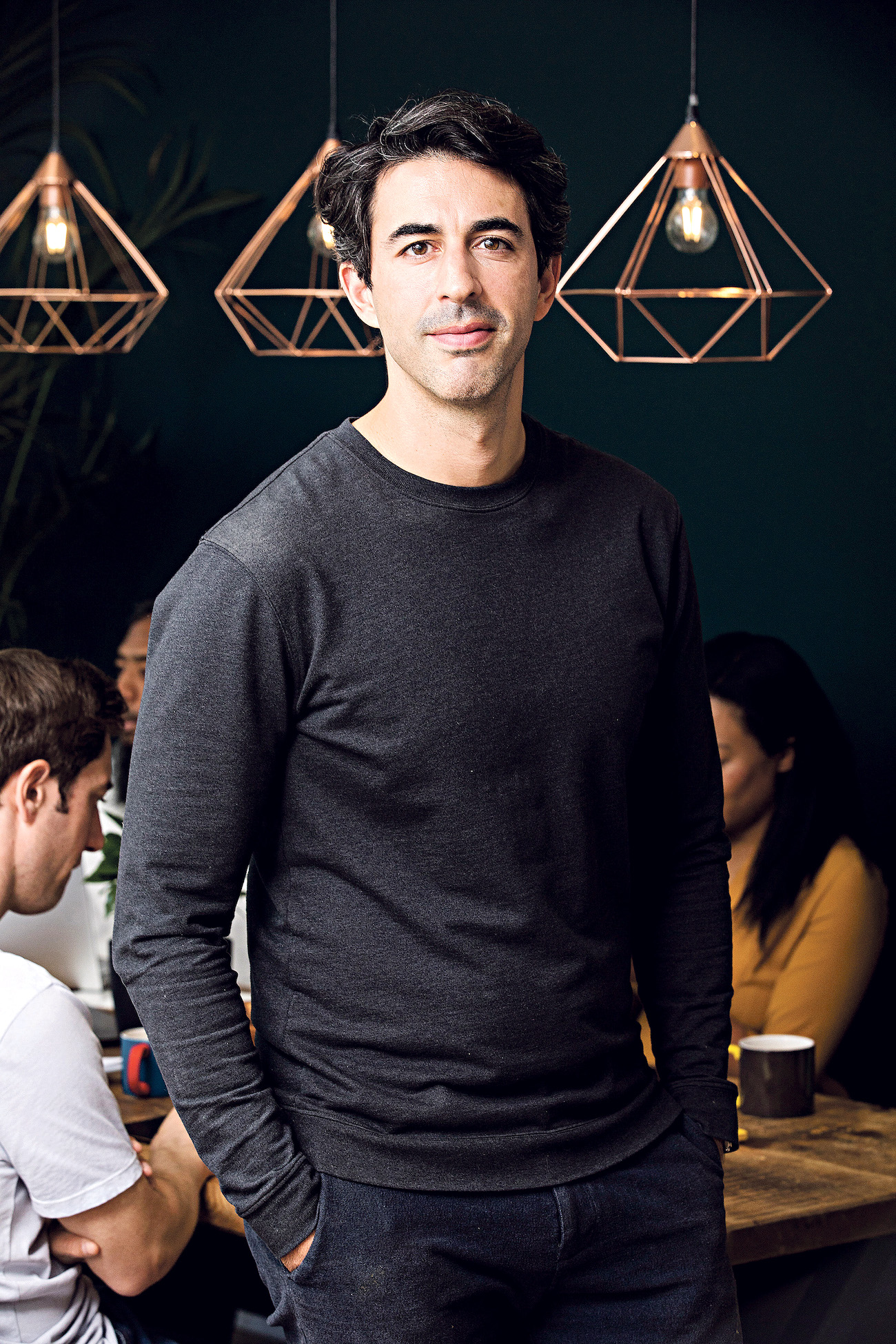 “This proved to be an amazing moment where the business continued to grow and thrive in my absence.” He adds: “As a founder, it is important to build your resilience and support network. Difficult moments will happen every day. Good fortune is not that those bad things won’t happen; rather it’s having the resilience and the means to cope with that adversity.”

After studying at the University of Reading, Atkin worked in BT’s consumer division as head of strategy before joining PlayStation, where he built partnerships with some of the world’s biggest organisations, including Netflix and Amazon. He left PlayStation to run the commercial side of health tech start-up, Spoon Guru.

Atkin has watched the event industry get decimated during Covid, but is confident people will return to large events, with more affordable spaces becoming increasingly popular.

“People’s moral compasses have shifted during Covid,” says Atkin, who lives in Finchley with his wife, a deputy headteacher, and their two children. “It feels like there is a zeitgeist around community and togetherness and I think there is going to be more of a drive towards supporting communities and high streets and away from the big tech suppliers.

“The whole concept of knowing your neighbour is a real positive that has come out of Covid. And local doesn’t mean exclusive – it’s about bringing people together to contribute and share in that community.”