The long life of one of the last soldiers alive to liberate Auschwitz was not enough to help him come to terms with the horrors he witnessed.

David Dushman, who died last Saturday aged 98, was driving one of the tanks that burst through a fence around the Nazi extermination camp.

It was January 1945 and German forces were in retreat across eastern Europe against the steady progress of a rejuvenated Red Army.

Then aged 21, Dushman had already witnessed some of the fiercest fighting of the Second World War at Stalingrad and Kursk.

With the ultimate goal of Berlin in sight, a camp in occupied Poland may have felt like a diversion.

But the sheer barbarity of what was happening there was only just becoming clear.

“We, the 1st Belorussian Front, were travelling a little bit further north of Auschwitz,” he recalled in an interview 75 years later, “and our commander received a message saying that preparations were being made to kill the prisoners and we needed to help them.

“And five tanks, including my tank, headed further south. 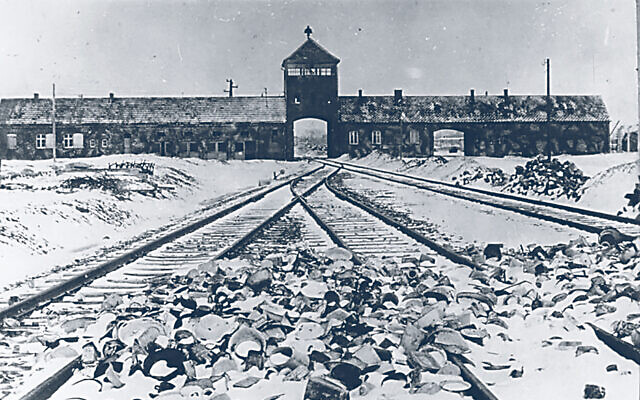 “When we arrived, we saw the fence and these unfortunate people, we broke through the fence with our tanks.”

It was clear even in January 2020 that time had not numbed Dushman to what he saw.

But he did not realise the extent of the atrocities until after the war was over. His unit gave the prisoners what canned foods they had and let
a Ukrainian regiment take over. The race for Berlin was on.

Dushman was born in 1923 to a Russian Jewish family of doctors in Gdansk, then the mostly German city of Danzig. The family followed his father’s work first to Minsk, then to Moscow, where he worked for the Red Army. 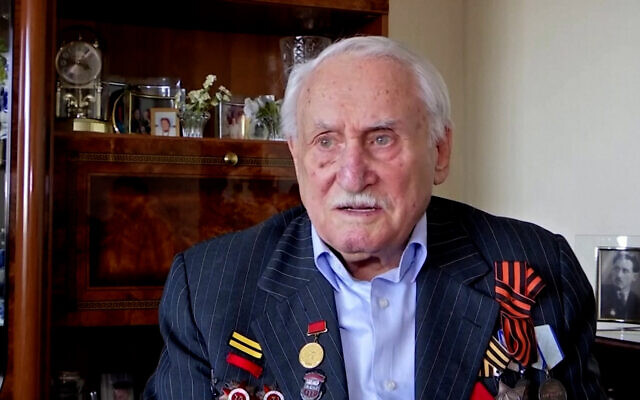 Yet in 1938 he was sent to a gulag north of the Arctic Circle as a victim of Stalin’s Great Purge, which was perhaps why the young Dushman volunteered his services so enthusiastically when war broke out for
the Soviet Union in 1941. He needed to demonstrate his patriotic
credentials.

“I frequently wasn’t allowed abroad because I had two stigmas,” he said. “Firstly, I was Jewish; secondly, I was a son of an enemy of the people.

“My father, who was one of the first recipients of the Order of the Red Banner during the war, during the Revolution, he was repressed and in 1938 sent to a camp.”

Being the son of an enemy of the people was “a terrifying stigma”, he said. His father was only rehabilitated posthumously.

Dushman became a war hero too, one among just 69 men in his 12,000-strong column of tanks to survive, but he was seriously wounded and had to have part of one lung removed.

He devoted himself to rebuilding his health through sport. He became an Olympic class fencer and trained Soviet medal winners. 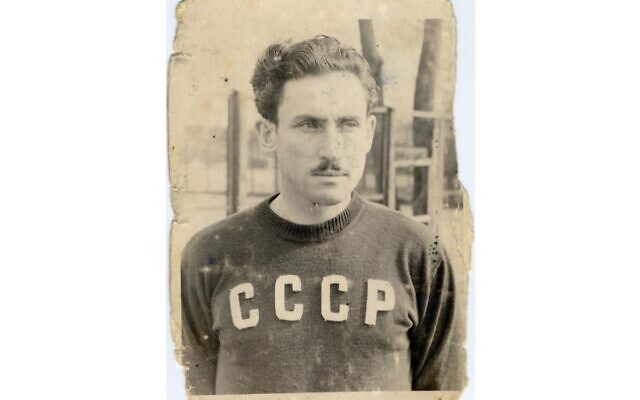 Postwar photo. Dushman in the training suit of a member of the Soviet national fencing team (Credit: Blavatnik Archive Foundation )

“I couldn’t walk at all because I got out of breath. I made up my own workout routing for one minute per day,” he recalled. “So very, very gradually, slowly, slowly, I reached a point where in 1951 I became the champion of Russia (in fencing).”

His new career would lead to an encounter with Thomas Bach, a German national and fellow fencer who went on to become president of the International Olympic Committee.

“When we met in 1970, he immediately offered me friendship and counsel,” Bach recalled this week, “despite Mr Dushman’s personal experience with the Second World War and Auschwitz, and he being
a man of Jewish origin.

“This was such a deep human gesture that I will never ever forget it.”

Dushman moved to the west after the Iron Curtain fell, first to Austria and then Munich, where he would continue to train younger fencers at the local club every day until 2017.

But even after so many years, the Holocaust left him numb, something he could never fully explain. “I’m not a politician, it’s hard for me to say,” he said. “Of course it’s completely incomprehensible.We didn’t know that Auschwitz existed. In Russian it’s called ‘Osventsim’. We didn’t know (about it). 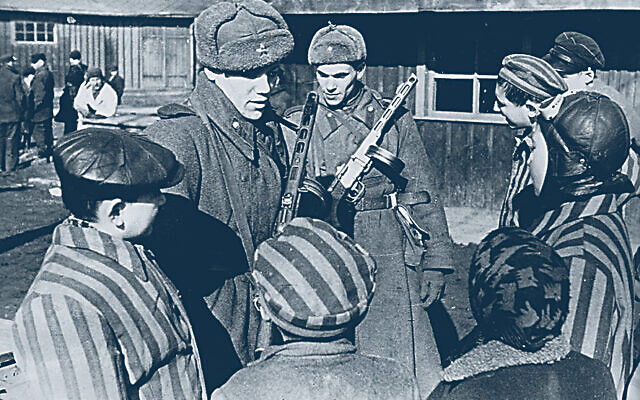 “When I was in Germany for the first time, I watched a German movie, about Buchenwald, that was really terrible. We didn’t know that.

“The only thing I’m completely sure about is that the German people, just like the Russian people, are completely innocent in this war. The politicians are to blame.”

Genesis Philanthropy Group, which supports Jewish communities in former Soviet countries across Europe, in Russia, and all over the world paid tribute to Dushman. Its Chief Executive Officer Marina Yudborovsky, said: “The story of Jews during World War II is not only a story of ghettos, concentration camps and gas chambers, it is also a story of soldiers and resistance fighters who took up arms in defence of their countries and the world. The passing of David Dushman z”l, is a profound loss.

“Mr. Dushman was not only a clear and forthright witness to the horrors of the Shoah, he also exemplified the proud legacy of Jewish soldiers who fought against Nazi atrocities. As this generation of Jewish heroes inexorably passes away, we must continue to work to preserve their memory, honoring their courage and sacrifice.”