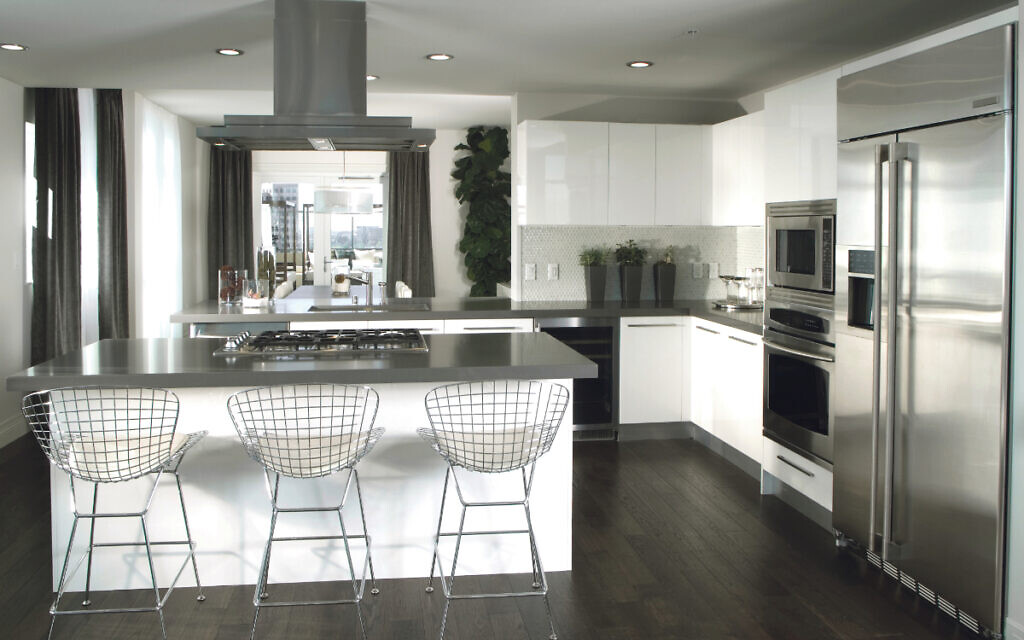 Used Kitchen Hub is an online platform for buying and selling ex-display and privately-owned used kitchens. Through an innovative marketplace, people can earn money from selling their old kitchen, find and buy a luxury kitchen at a much-reduced cost, while simultaneously doing their bit for the environment: the kitchens would otherwise typically end up in landfill.

All the kitchens are listed on their website usedkitchenhub.com. The company takes care of the whole process from initial viewing of the kitchen and selling it, to helping with removal and delivery. Initially established to help showrooms to shift their ex-displays, private sales are making up an increasing proportion of the business.

“We are so passionate about what we do,” says James Saidman , a former online marketing agency director. “We think it’s very ‘Zeitgeisty’” (the defining spirit of a particular time).

Launched in 2017, Used Kitchen Hub (UKH) has saved hundreds of kitchens from being dumped, at a time when consumers are becoming more ethically-aware and environmentally conscious.

Saidman explains: “Most people that need a new kitchen are so busy they don’t think about what to do with their old kitchen until the day it’s due to be ripped out, and historically they end up getting thrown away.” As he points out (although confesses not attributed to him), “You wouldn’t throw away a five-year-old car.” Sometimes Saidman, 48, and Daniel Abrahams, 49, will sell a kitchen that they don’t make much money on just to ‘pay it forward’. “We would rather that than having it chucked out.” 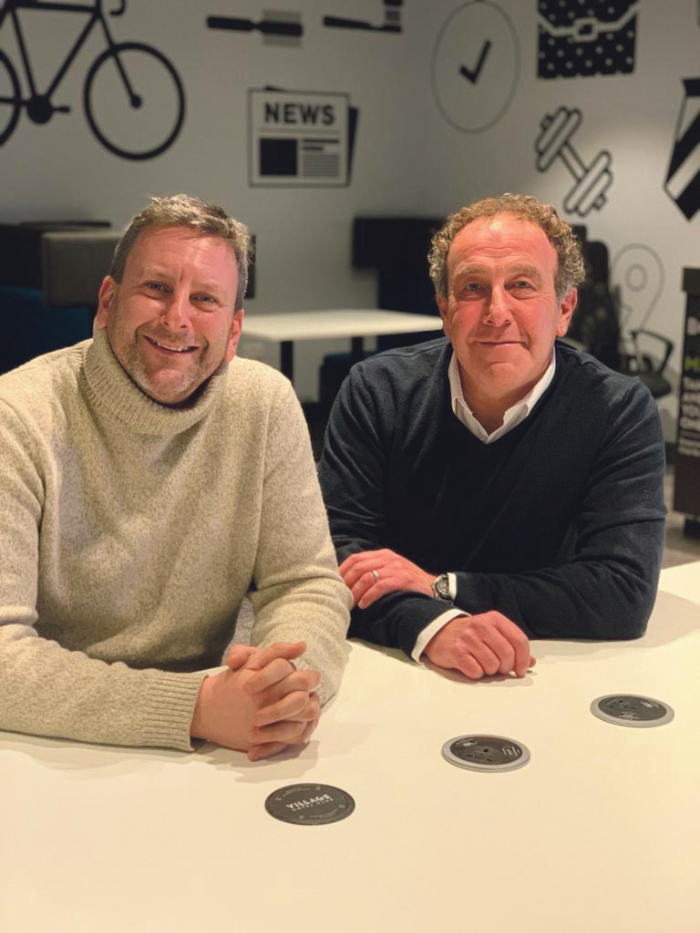 And as the upcycling trend continues to gain traction, and sales of second-hand goods soar, the entrepreneurs are proud to play their part.

Buying and selling ‘preowned’ or nearly new luxury goods has grown considerably over the past decade, fuelled in part by ethical buying and the ease of online shopping. Simply – people can buy premium goods at lower prices. UKH helps consumers to buy a high-end kitchen at a much-reduced cost, while also helping kitchen showrooms to move on their displays.

“Upcycling private kitchens – whatever the demographic, if people can make some money from their kitchen, then how lovely if we can help them do that,” adds Saidman, who grew up in Stanmore, where his family are members of Stonegrove Synagogue. Abrahams grew up in Edgware and is a member of Radlett United Synagogue.

It was Abrahams, who used to work in office furniture and relocations, who came up with the concept. He saw a gap in the market for helping showrooms to shift their ex-displays, so he approached them. The entrepreneurs have since built up an impressive network of showrooms that they work with, including Poggenpohl, Schmidt, Poliform, Pronorm and Mobalpa.

“Daniel kept talking to me about how there were lots of kitchen showrooms in the UK that needed help in selling their ex-displays,” recalls Saidman, who was working in online marketing specialising in the automotive industry at the time. “Many typically don’t like dealing with their ex-displays. They put a sign up in the window and rely on passing traffic to come in. We can help them.

“We would talk about it over dinners and it really excited me. The size of market was very attractive to me.”

The UK kitchen market is valued at around £4 billion a year. There are between 2,000 and 3,000 medium-to-high-end independent kitchen showrooms in the UK that will typically change their displays every two to three years.

Enthused by the opportunity, they decided to team up to disrupt what is traditionally a fairly analogue kitchen industry. Saidman acknowledges that the surge in second-hand sales has helped. “Consumers want premium products at good value.”

According to Retail Gazette, the “bargain buzz” has driven this demand, and while the second-hand goods market assimilates into the high street, it is the online platforms which have enabled it to flourish.

UKH transparently lists all its kitchens on its website, “warts and all”, something the entrepreneurs are particularly proud of. “It’s very important to us that we put all sizings on our adverts.” They are also proud to be have been fully boot-strapped from the start.

Saidman acknowledges that they have made mistakes along the way “but have been getting better and better at understanding what a buyer is looking for.” They only take on about 50 per cent of the private kitchens they come across, based on their condition and age, which range from nearly new to around 10 years old.

But can a kitchen really be a universal fit? “It’s like a giant game of Tetris,” says Abrahams. “All kitchens are modular. The tops of the units can come off to become free-standing so they can be reconfigured if need be.”

Saidman and Abrahams have sold millions and millions of pounds worth of kitchens. The highest value one was a kitchen with a recommended retail price of £150,000 – the buyer paid close to £50,000.