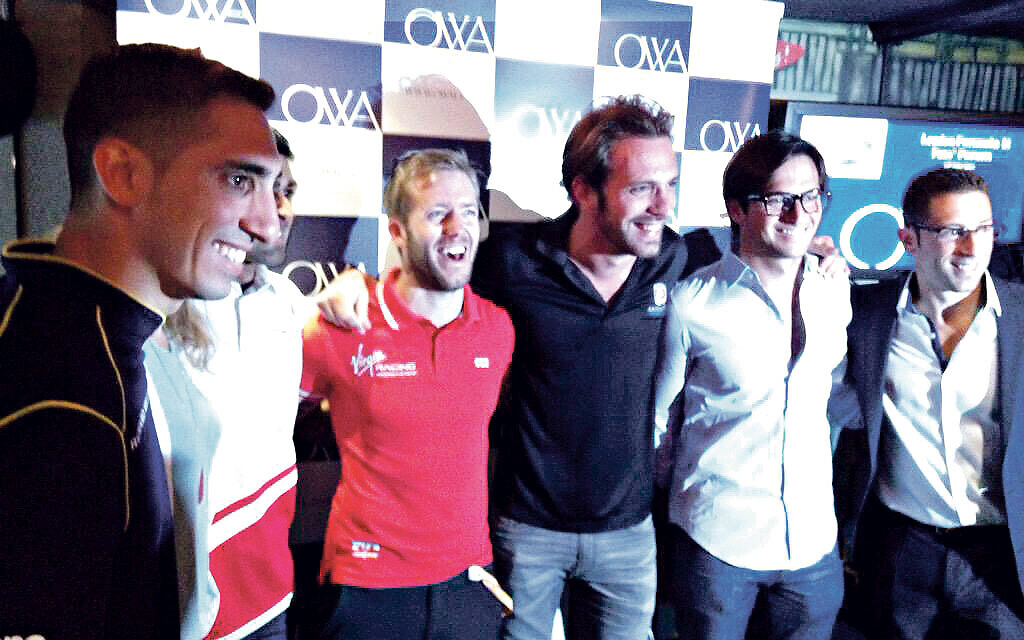 Oliver, right, with F1 team drivers, is raising awareness of health and nutrition through esports

Former sports lawyer Oliver Weingarten has carved out a career that would turn even the mildest sports fan green with envy. After landing his “dream job” at the Premier League aged 25, he went on to hold senior roles at F1 and has attended some of the world’s top events. Now his focus is using sports, specifically esports – which refers to competitive video gaming – as a force for good to promote healthy lifestyles and social issues, through his company LDN UTD.

His company provides opportunities for gamers to take the path to pro, while aligning with campaigns that address societal concerns. It is credited with being the first UK esports organisation to unite with social responsibility.

Gamers are invited to “try-out” against each other for places (and a contract) in one of LDN UTD’s teams, including Fortnite, Valorant, FIFA and League of Legends, taking part in events to address issues such as knife crime, racial inequality and loneliness, more recently during Covid.

“Esports is a unique way for brands to connect and engage with the harder-to-reach young/Generation Z audience,” says Weingarten, 42, whose seven-year old son “drags [me] into the office to play FIFA or the F1 game whenever he can”. 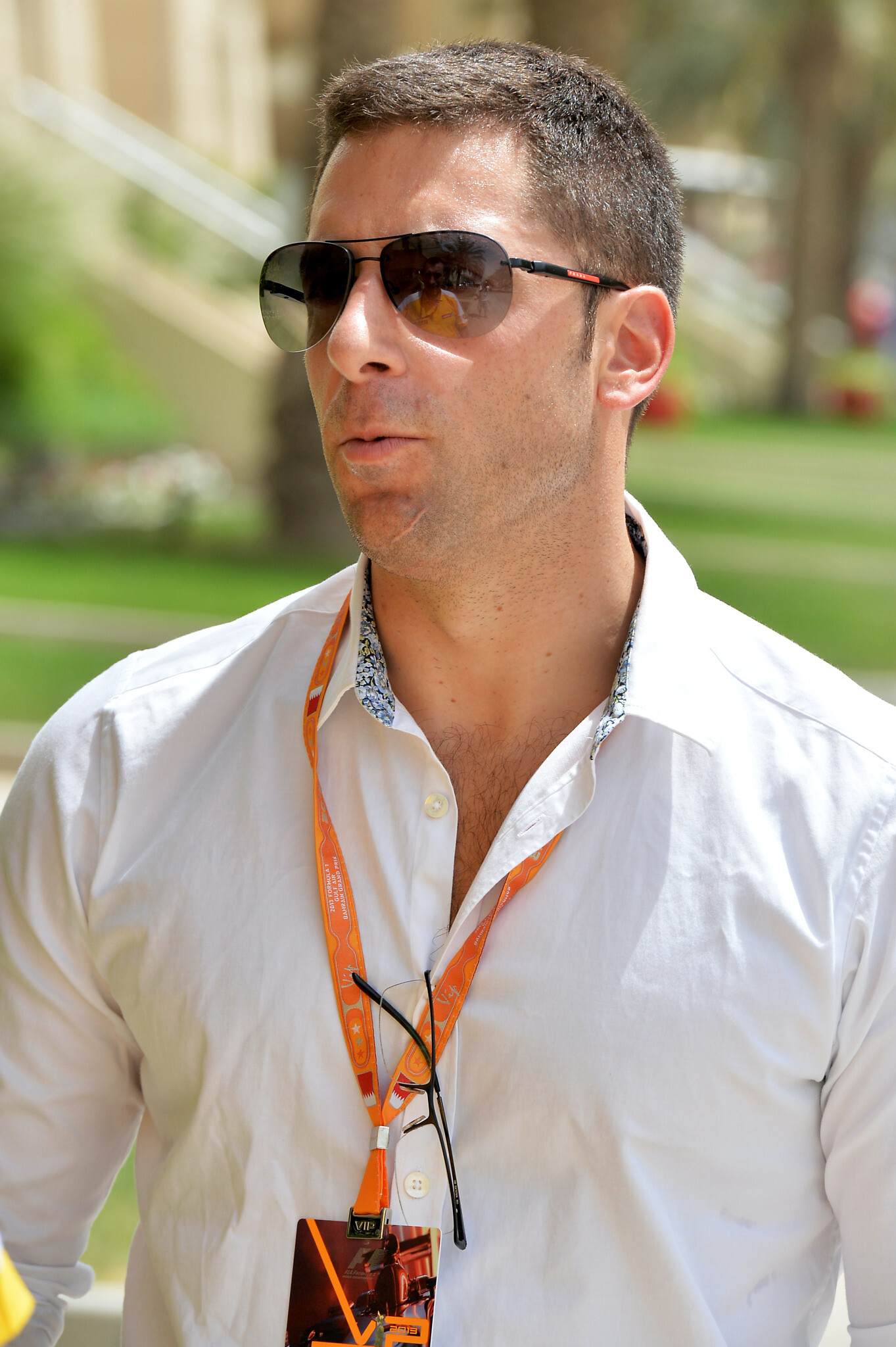 Glaswegian Weingarten was inspired to set up LDN UTD after a visit to Wembley for an esports event. “It opened my eyes to the size and opportunities. I took learnings from the motorsport and football worlds and looked at the varying degrees of legacy they each had attributed to them.

“I felt there was space for an organisation that catered to the grassroots but had a social purpose at its core and realised there was no better vehicle for doing this than esports.”

Quite. Esports has become one of the world’s fastest-growing industries with more than 2.7 billion gamers according to a report by Accenture, a number that is expected to rise by more than 400 million by the end of 2023.

And Weingarten, who says he spends 24/7 thinking about his proposition of using gaming for the greater good, is not alone in seeing the potential. LDN UTD has formed impactful alliances. The organisation recently announced it is launching a purpose-driven centre of excellence in Camden, north London, for gamers to focus on physical and mental well-being and social purposes, in addition to an event to promote health and well-being in esports taking place at Samsung KX in November, in partnership with the mayor of London. 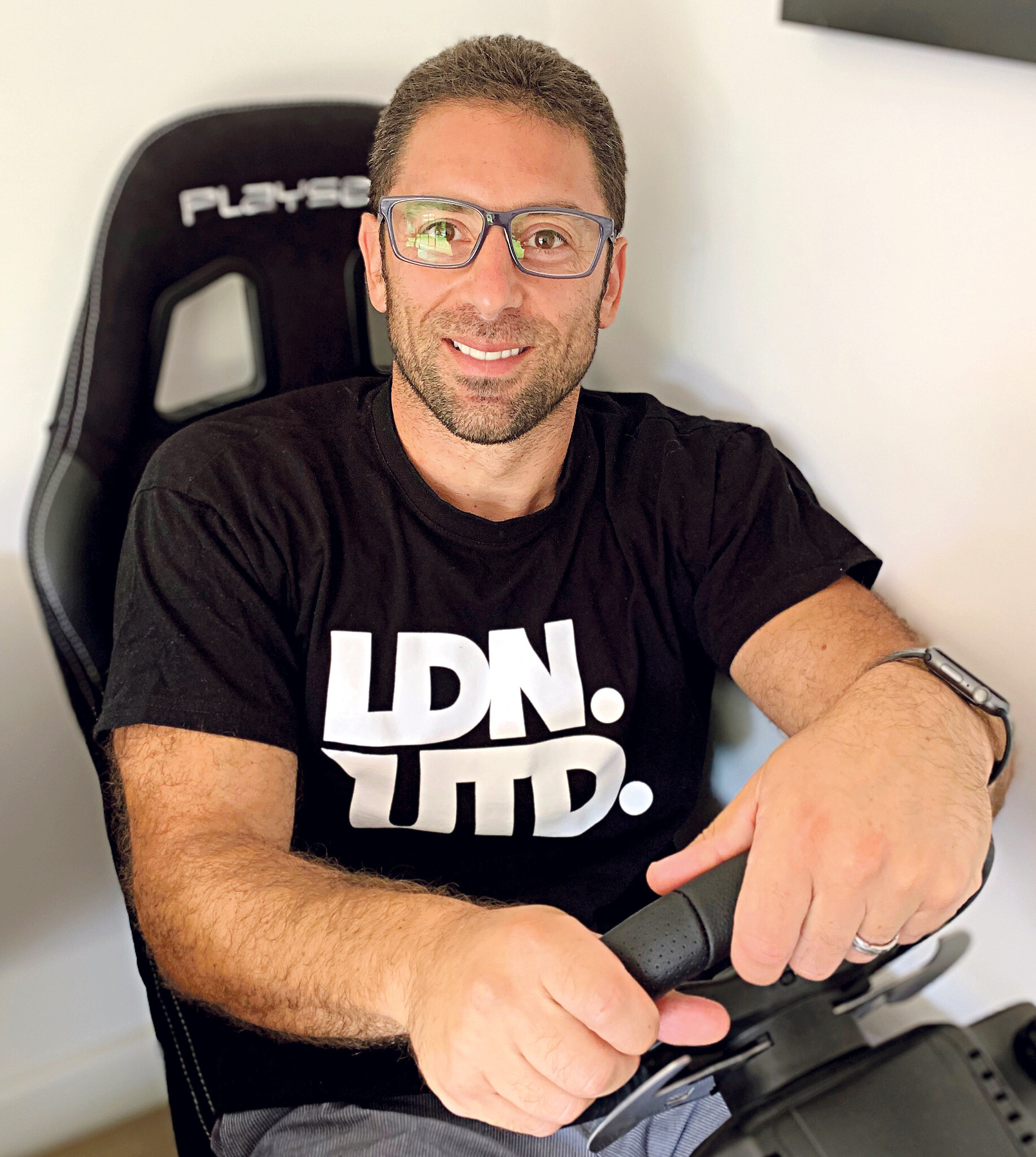 It will be signing a Rocket League team, at the same time as using high-profile influencers to raise awareness of the importance of health and nutrition in the sector. The organisation has also worked with the mayor of London on the Yop Esports Champs, holding digital workshops to engage residents of Hackney, Lambeth, Lewisham and Kingston and recently partnered with the Rio Ferdinand Foundation for a four-hour stream to promote diversity and equality in the UK. Later in the year, Weingarten plans to run a campaign with the NSPCC on safeguarding in esports.

Growing up in Glasgow, Weingarten – now based in Radlett – developed a love of sport from a young age. “My late grandpa was sport daft and took me to my first Rangers game and to this day I follow them through thick and thin. My dad is from Brazil so always harked on about how much better Brazilian football was than Scottish. I went to Glasgow Maccabi and that was my sports outlet growing up.”

Weingarten, who lives with his wife Clare, and their three children studied at Strathclyde University before completing a master’s in sports law. He trained as a lawyer at Olswang and, newly qualified, moved on to his ideal job at the Premier League, working under Simon Johnson. “Simon hired me, then left within three months. I had to sink or swim and,
fortunately, I did the latter.”

After seven years, Weingarten took on the role as secretary general of the Formula One Teams’ Association (FOTA). “I was the walking dartboard in the paddock for three years, with the unenviable task of representing the teams’ view to Bernie Ecclestone!”

In 2014, the FOTA dissolved and he set up OW Advisory, a boutique sports agency where his work transcended to mobile gaming and esports. He founded LDN UTD in 2018.

The business was hit hard during Covid, despite the explosion of online gaming and esports during that time. “I had just walked away from an anchor investor deal and then Covid hit. I had to reset, see if the business model would still resonate and had no money. Investors were reinforcing their existing portfolios so for a pre-revenue business it was rather challenging to say the least.”

But with restrictions eased, Weingarten has several initiatives in the pipeline and is planning to expand into other UK cities. Earlier this year, LDN UTD concluded a £250,000 pre-seed EIS [enterprise investment seed] round and is gearing up for a £3million+ raise to help it lead the way in using esports as a force for good.

“It is important brands get it right and we are seeing organisations be more socially minded. You only need to look at comments from the CEOs of FMCGs [fast-moving consumer goods companies] such as at Unilever about how their brand has to be purpose-driven. A Forbes study revealed consumers are four to six times more likely to purchase, protect and champion purpose-driven companies.”