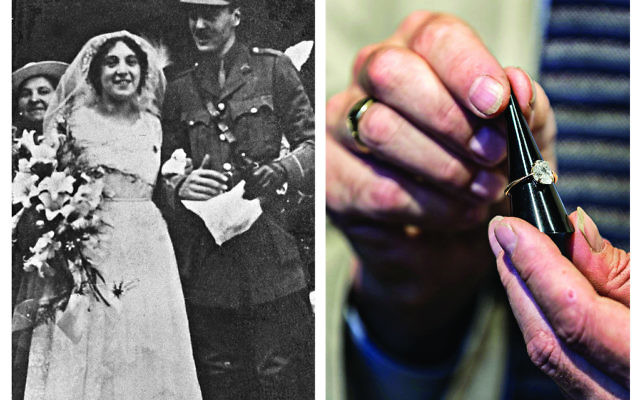 The glass-shard ring given by a Jewish tank commander to his new bride 100 years ago will be on show in Trafalgar Square on 15 September, after archivists uncovered it in the dusty corners of a museum.

Lieutenant Sir Basil Henriques, a prominent Jew who was knighted in 1955 for his social welfare work with Jewish children in the East End, had the ring made out of a fragment of glass which was taken from his face following an explosion.

The incident occurred on 15 September 1916, during the fierce fighting at the Battle of the Somme.

It was the first battlefield outing of the Mk I tank, and Henriques was looking through the periscope when artillery fire shattered the glass prism, sending shards flying into his face.

Miraculously, he was not blinded and later had one of the splinters mounted on a gold ring, which he gave to Rose Loewe – whom he married in 1916.

She donated it to the Tank Museum in Bovington after Henriques died in 1961, and it was here that archivists recently stumbled across it as they were wading through the early-war collection.

The unique item of jewellery will now be taken to Trafalgar Square on the anniversary of the first action along with a Mk IV tank – a working replica made for the film War Horse. 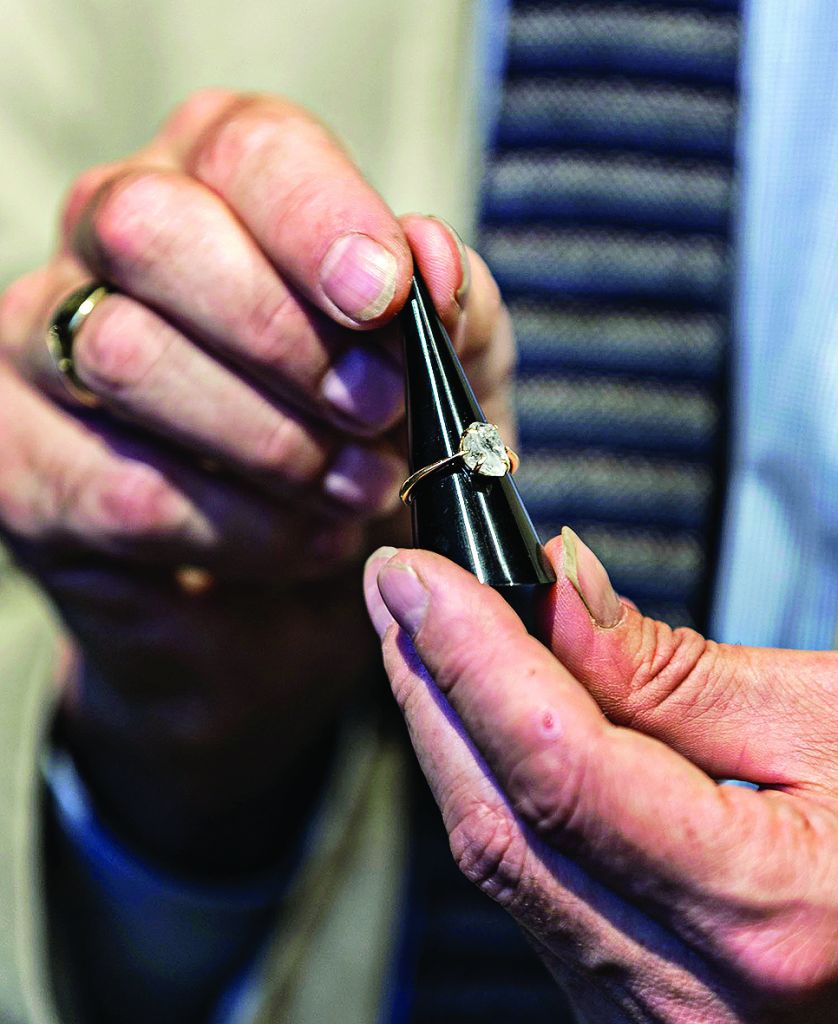 “Objects like this ring help to tell the personal stories of the men and their experiences,” said David Willey, museum curator.

“For us now it seems amazing that after a day of such terror, confusion and loss, Lt Henriques was able to think of his new wife and make a present to her out of something that had nearly blinded him.”

Henriques, who was of Portuguese descent, wrote about Judaism and reforms to religious ceremonies, but it was his philanthropic work for which he became more widely known when he set up boys’ clubs for deprived Jewish children from the war years from 1914.

He worked with Rose, who set up girls’ clubs and made sure the children received basic education, vocational training and holidays in the country, often to his country home in Buckinghamshire.

The husband and wife team later founded the St Georges Settlement Synagogue in a disused hostel, where club members affectionately called them “The Gaffer” and “The Missus”.