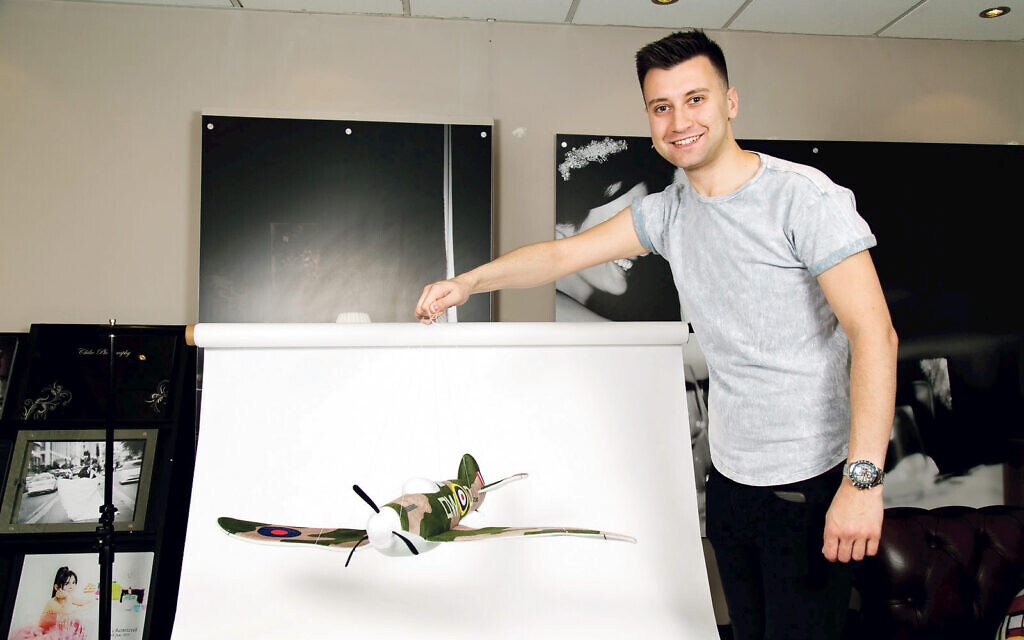 While Chanukah and Christmas won’t, we hope, be cancelled this year, the holiday season could be more expensive than ever as the price of toys is set to soar owing to rising shipping costs and supply shortages, says the boss of The London Toy Company.

Joel Berkowitz, whose business supplies Amazon, Harrods and TK Maxx among others, warns that ongoing disruption in the shipping industry will leave shoppers paying the price as rising costs are passed on to them.

“Toys this year will be the most expensive they’ve ever been,” says Berkowitz. “We weathered the pandemic and now we are dealing with astronomical shipping costs and delays.”

Shipping toys is currently taking twice the time it should. “The first reason is the lack of shipping containers coming out of China – a knock-on effect of the ports being closed during the height of the pandemic,” says Berkowitz, 26, whose company makes soft toys with licences for Transport for London (TfL) London Underground, Harry Potter, Thunderbirds, JCB and the RAF.

“The second is the lack of space and availability on the vessels coming over. And lastly, the most significant issue, is having trucks from the port deliver straight to us. There are delays at every stage.” 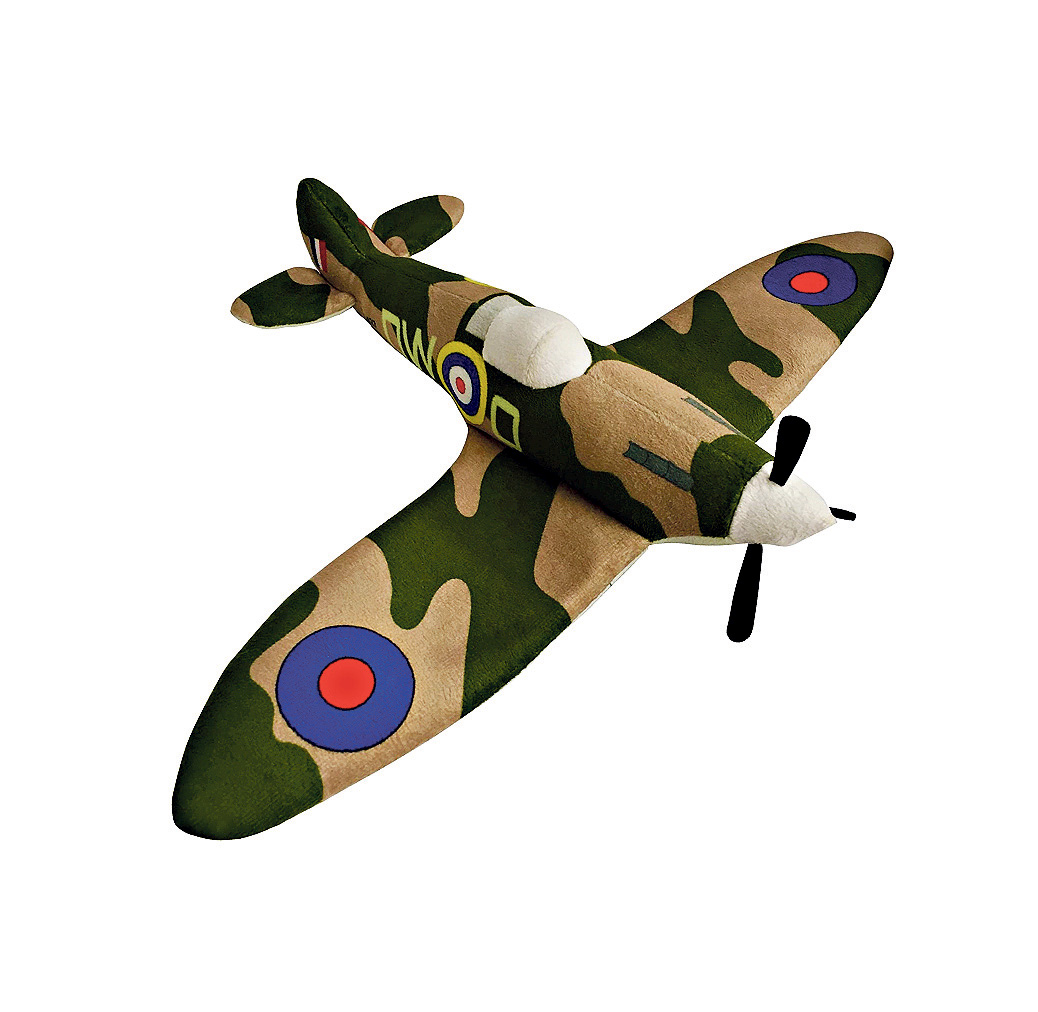 Some of the London Underground soft toys

The ongoing disruption of the shortage of HGV drivers , which has caused problems for a range of industries in recent months, most recently fuel deliveries with lengthy queues at petrol stations piling up across the UK, has no doubt exacerbated the issue. Additionally, there is the huge increase in container rates. “Before all these issues came about we were paying $900 [£650] for a 20ft container. We are now paying upwards of $8,800 [£6,400].”

Consumers also need to prepare themselves that their favourite toys might not be in stock. “We had a big order from Amazon recently that we couldn’t fulfil.

“At the moment, we are well stocked, but can’t rule out that we won’t have shortages due to supply chain issues when our peak period starts at the end of October.”

Some toys are expected to experience month-long delays. “Even once we have a container and we ship, we are not allowed to pre-book a lorry to bring it from the port to warehouse. You can only book when it’s landed and then there’s a three week wait and we have to pay daily charges for the wait. 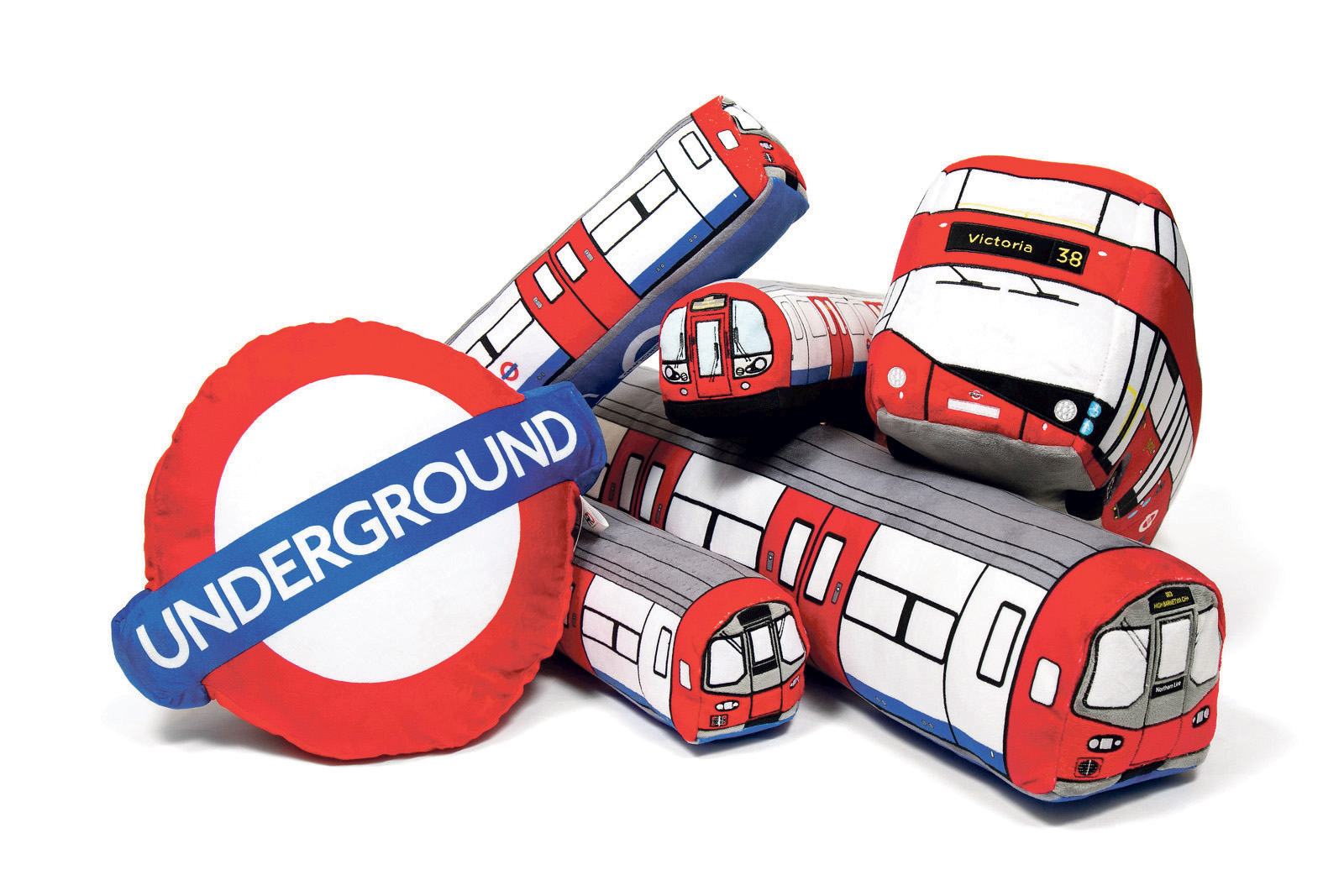 Some of the London Underground soft toys

“We are forking out about £40,000 a month on these charges. Saying this out loud to you is pulling at my heartstrings.”

Berkowitz is passionate about his work. As a child, he lived close to Hendon Underground Station and would travel a lot on the Tube with his dad. “I loved hearing and seeing the trains and was always playing with model trains and other vehicles,” he recalls.

His entrepreneurial journey started through his long-standing involvement with Limmud. “I became involved with the tuck shop and took it over, implementing a barcode system and then helped with managing transport and logistics for their events. All this gave me a massive perspective on business operations. It was very hard and challenging as I was given a lot of responsibility from a young age and that really pushed me forward.”

But it wasn’t until the former JFS alumnus studied transport and automotive design at Coventry University, where he was president of the Jewish Society, that the idea for The London Toy Company came about. “Getting to design boats, trains, cars, lorries etc was a life-long dream. I was in my element.”

The ‘light-bulb’ moment came in his second year. “In my nine-square-metre dorm room, I had a shelf with model toy buses and trains – in particular, a London Underground train. There I was, at two in the morning, looking at this toy, looking at the sausage pillow on my bed, and the idea was born of the Tube-train carriage cushion.”

Berkowitz proved his concept to the university’s Enterprise Hub, securing £2,000, which enabled him to go to China with his dad, source a factory and have some samples made.

“We visited the Chabad in Shanghai. I came back and launched at the Spring Fair at the NEC [event venue in Birmingham] in 2016.” It was there Berkowitz met his business partner-to-be, Darren Rickless from Manchester, and the company really took off.

After becoming the youngest licencee for TfL, Berkowitz had a big first order from a US client. “It was super daunting as I’d never manufactured or shipped a product before. We were also approached by Harrods, Merlin and John Lewis. Subsequently, ITV also approached us. We went on to work under licence on the Thunderbirds Are Go soft toy range. From there, retailers grew, new licences were obtained in deals with JCB and the RAF – and the ranges continued to expand.”

Originally a manufacturer of soft toys, the company now also makes electric train sets, models, stress toys, and a variety of “merch” such as bottles and umbrellas. Its bestselling products are the RAF Spitfire, Harry Potter Hogwarts Express and The Knight Bus soft toys and the London Underground electric train set. Shoppers with any of these on their children’s wish list would do well to buy sooner rather than later.