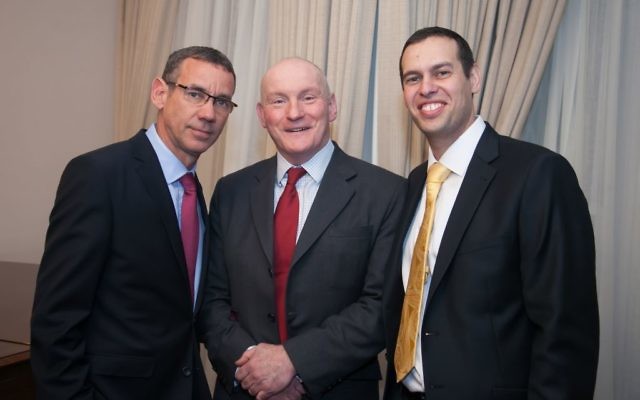 The Monday evening event was organised by British Friends of Bar-Ilan University (BIU) and included keynote speaker Haim Tomer, a former senior officer of the Mossad until recently. During his 30-year career, Tomer headed two major divisions, the International-Overseas Division and another in the Prime Minister’s office.

Tomer has previously revealed that utilities such as Israel’s Electric Company face up to 200 cyber-attacks every day, and told guests that major institutions in healthcare, transport and other sectors were increasingly reliant on computers, increasing their vulnerability.

Also present was BIU president Prof. David Hershkowitz, a rabbi and member of the Jewish Home party who served as Minister for Science and Technology from 2009-13, when he was tasked with establishing the National Cyber Security HQ.

BIU is one of five Israeli research centres contributing to the country’s cyber-security efforts, together with Ben-Gurion University of the Negev, Technion-Israel Institute of Technology, Tel Aviv University and the Hebrew University of Jerusalem.

Another speaker was Prof. Yehuda Lindell, head of the Center for Research in Applied Cryptography and Cybersecurity at BIU. He raised the threat hackers pose to personal privacy and freedom, stressing the importance of securing connected devices, such as intelligent home systems, modern cars and smartphones.

Lindell also highlighted recent breaches of security on popular websites, and how this had exposed confidential personal and financial information. 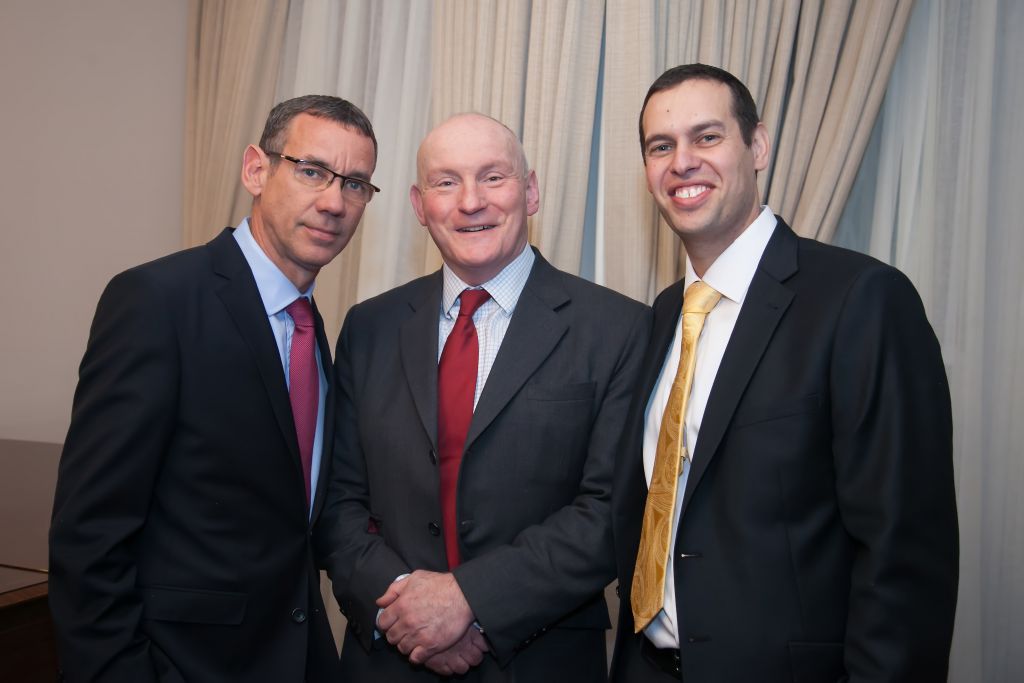