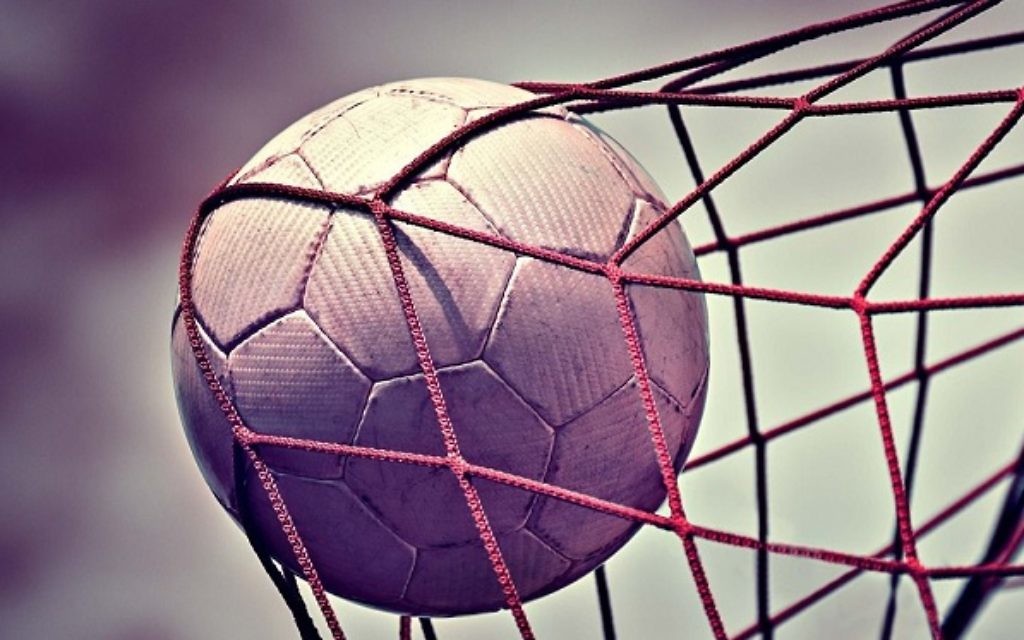 There were only three games played in the League today, though the results saw a second win of the season for HMH, while EDRS moved up into second spot in Division Two, writes Jeremy Silverstone…

The one game in the Division saw HMH claim their second league win of the season, as two goals from James Temple, coupled with strikes from Jonny Gordon and Marc Ratzker saw them to a 4-2 win over Faithfold. Boris Simons and Danny Myers replied for The Greens.

EDRS moved up into second spot in the table, five points behind the leaders, as goals from Ian Leader, Martin Seifert, Phil Silver, Simon Schaffer and Steve Krieger saw them earn a comfortable 5-0 win over Temple Fortune.

The other game in the Division was a seven-goal thriller, which saw Glenthorne recover from a 3-0 half-time deficit to prevail 4-3 against St John’s Wood Tigers. Perry Somers’ double, along with Ashley Marks’ strike put the Tigers seemingly in control at the break. But a second half rally from the visitors saw them claim a dramatic win.

The Maccabi Masters side suffered a 6-3 loss to Catford & Bromley Maccabi.

Cats player-manager Jeff Gotch helped himself to a hat-trick, with Jamie Sinai, Callion McGregor and an own goal making it a sweet six. Gotch said: “We came up against a good Masters side, but this week were not going to let our lead at half-time go We pushed on and scored four more, though in all fairness to them, they gave us a few scares and scored a few of their own. 6-3 is probably is a fair reflection seeing as we also missed a late penalty.”

Darren Cohen scored twice for the Masters, with their third being an own goal. Manager Jon Yantin said: “When you hit the bar three times in a match – you know it isn’t a game that you’re going to win.