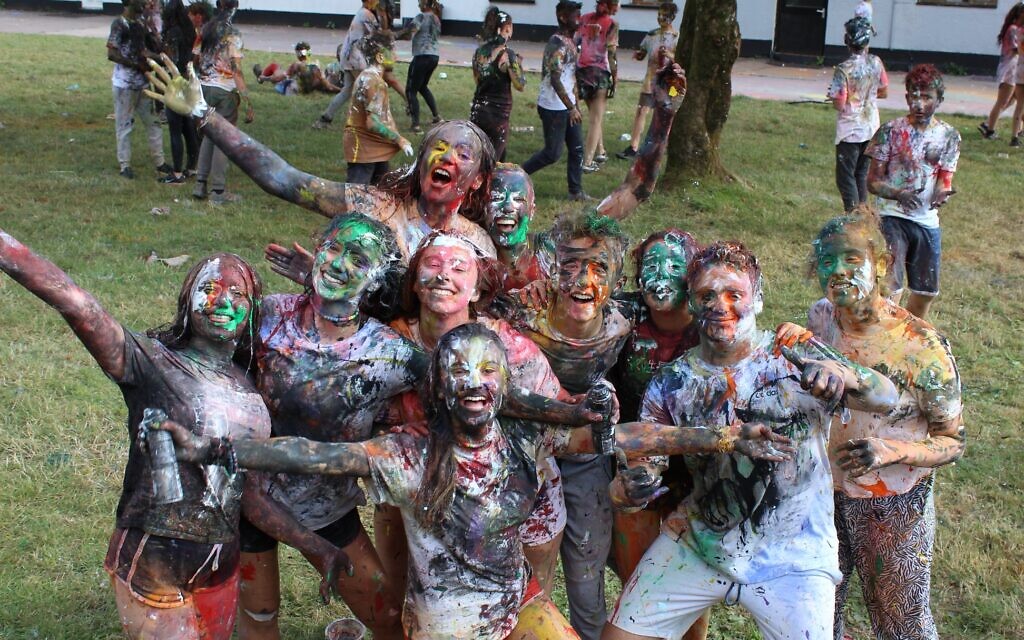 A Habonim Dror camp: this year’s has got the go-ahead

A director of a Jewish youth organisation led a successful campaign that convinced health secretary Matt Hancock to allow summer camps to go ahead, even with continued Covid restrictions.

Harrison Engler, a Mazkir (National Director) of Habonim Dror, was at the centre of efforts to convince the Government to relax strict rules of overnight trips for out-of-school groups in the pandemic that limited numbers to a maximum of six.

On Monday, after Boris Johnson announced that the full lifting of Covid regulations had been delayed, Health Secretary Matt Hancock confirmed that under Step 3 Covid rules, summer camps could go ahead with limit of 30 people.

Jewish News can reveal that the concession was achieved after a brilliant campaign led by Engler, which was then backed by communal groups including the Board of Deputies, Jewish Leadership Council, and the United Jewish Israel Appeal.

It was also accompanied by a push by NOAM the Masorti movement’s own youth wing.

Engler was quick to recognise the success of what he said had been a “team effort.” 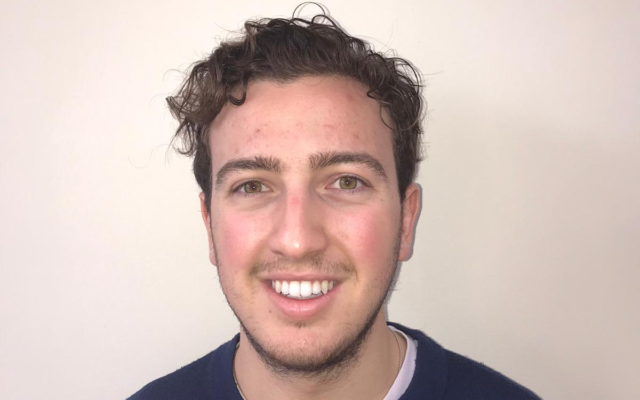 But other senior figures in the community were quick to single out Engler as the person who “basically saved Jewish summer camps.”

Adam Wagner, a barrister and expert in understanding complex government lockdown regulations told Jewish News: “Covid rules are complex and ever-changing and it is something of a mystery how decisions are made to change them.

“It is an amazing achievement that in just a few weeks Harrison and Habonim have managed to secure this small but important change.

“It is not an understatement to say that they have saved residential summer camps for everyone.”

Engler had raised the devastating impact on Jewish summer camps of limiting the capacity to just six people with his local MP for Altrincham and Sale, Graham Brady, last month.

The Habonim leader said he raised that fact that limiting residential camp numbers to just six felt “completely out of line with other restrictions on society” especially when the proposed June 21 lifting of restrictions would have allowed nightclubs to reopen and festival to be staged.

“We were hearing a few weeks ago, back when it was expected that the restrictions would be lifted on June 21, that the government had ‘ambitions’ to allow bubbles of 30 at residential camps,” said Engler, of the decision to start lobbying government on the issue. 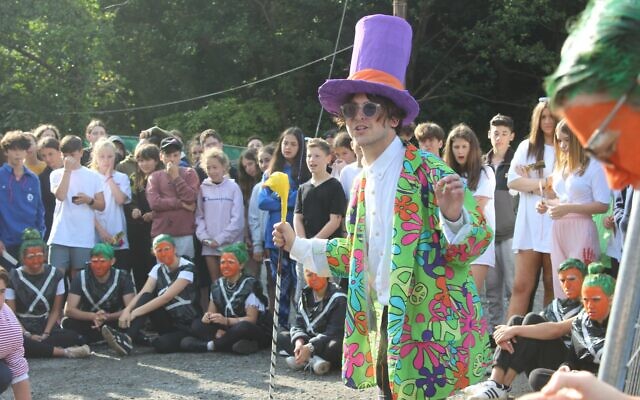 While Engler received a supportive response from his MP about calling for an increase in the summer camp number limit, the Board wrote their own letter to government expressing the same concerns, as did the JLC.

The well-orchestrated campaign stressed the importance of summer camps to the community and how they could contribute positively to young people’s lives, especially after a pandemic of over one year.

Engler praised his own MP’s response to his approach. Brady even went on to raise the issue of summer camp numbers in the House of Commons two weeks ago

Graham Brady MP, who is chair of the influential 1922 Committee within the Conservative Party, confirmed to Jewish News: “I was approached by my constituent Harrison Engler on behalf of Habonim regarding the serious threat to the viability of children’s residential camps. 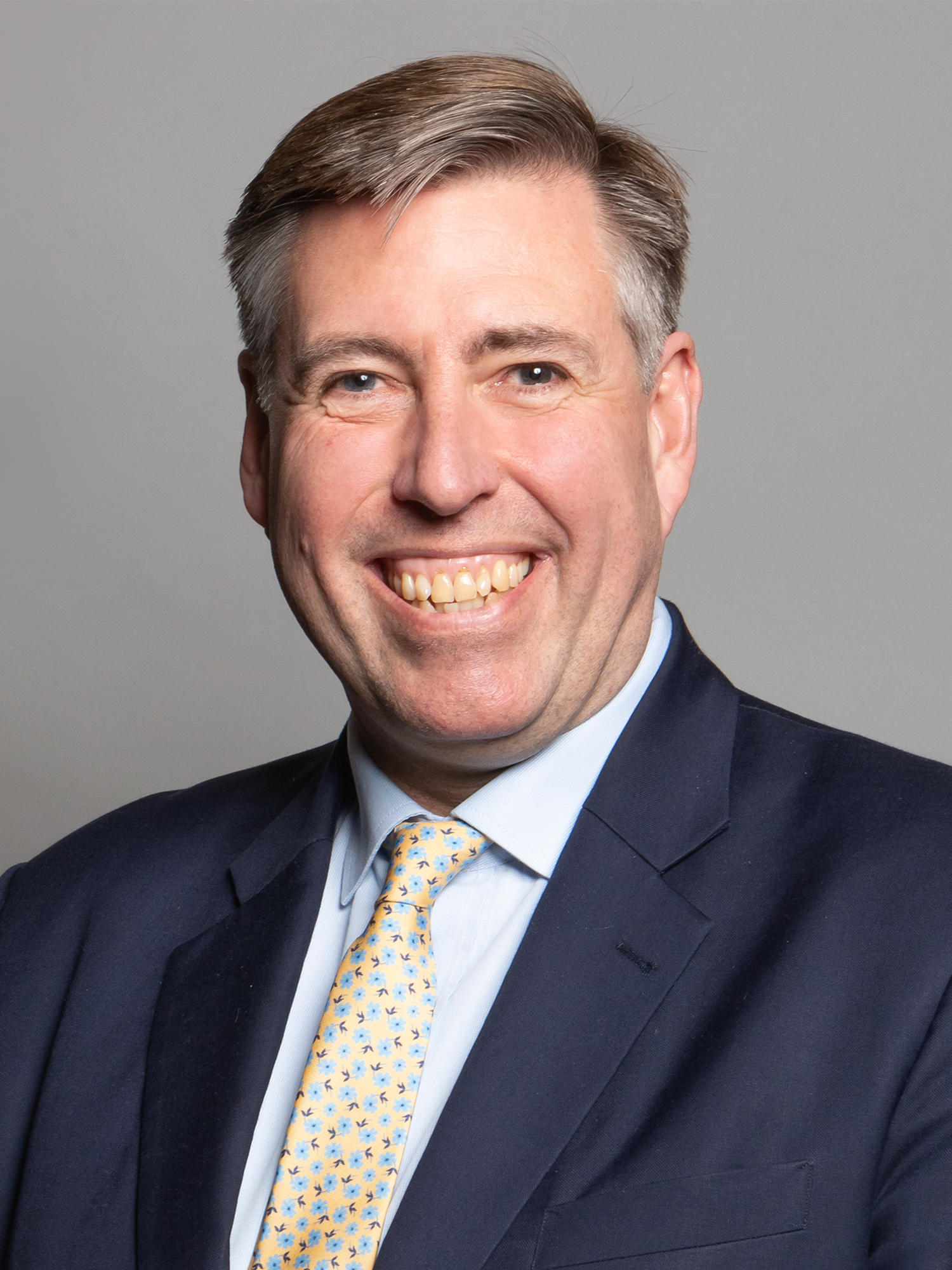 “I know this is an issue of concern to several Jewish and other youth groups which do so much to expand opportunities and horizons for children and young people.

“Especially in a year when the young have been forced to sacrifice so many educational and social activities, it is really important that these activities can go ahead.

“I was pleased that the Health Secretary confirmed in his statement yesterday evening that this aspect of the restrictions will end on 21st June.”

“Graham has a close relationship with the Jewish community in Manchester and is supportive and understanding of the important role youth movements play in the community,” said Engler.

“He raised our initiative in the House of Commons last week Monday.

“He asked Matt Hancock about it directly and also revealed he had received a letter himself on the matter from Jewish bodies.” 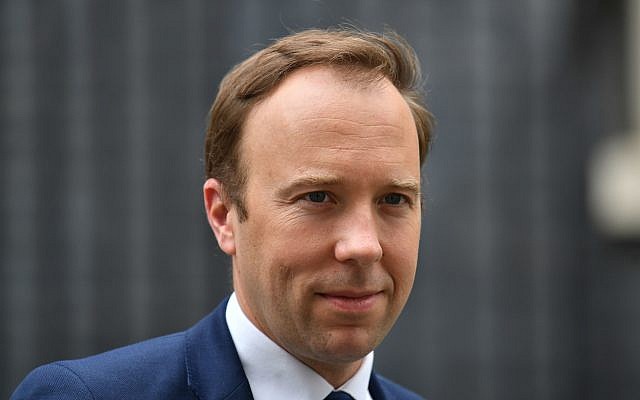 A further letter on Habonim headed note-paper, and signed by all the main Jewish youth organisations, was sent to the Heath Secretary.

“The letter explained the changes we wanted to see,” said Engler.

“It explained that actually the key point, from a Covid secure point of view, it is far safer for activities to go ahead in a large residential bubble where we can test everyone then leave a situation where you have hundreds of kids going back and forth each day from their homes to events

“That was the key point.

Along with the fact that ultimately these activities are of an enormous benefit to young people in terms of social development, their wellbeing, and their welfare.

“This is some an area of concern at the moment a year and a half into a pandemic.

“Habonim camps provide something that cannot be provided when they are not residential. They happen in a completely different atmosphere.

“It was really important they went ahead.”

In the Commons on Monday, Hancock paid tribute to his party colleague Brady’s representation the previous week on the issue which he said had made a difference.

Hancock confirmed that from June 21, which is now step 3, rather than step 4, they will allow “out of school settings” to “organise domestic visits for children in consistent groups of up to 30 children.

“This replaces the current limit of 6 people or 2 households.”

Engler said this would “allow us to stage residential camps of some sort” although he said “it will be a challenge.”

He also vowed to continue with the initiative.

“We want to make clear that children and young people need to be a priority,” said the inspirational youth leader.

“Residentials provide something you cannot get elsewhere.

“If we go into step 4 on July 19, at the point we will argue it is not fair to have nightclubs and festivals open and not to have residentials of over 30 young people.”

Habonim is now planning its own summer camps for all the different age ranges.

The guidance that emerges from Step 4 of the Covid rules will obviously further influence the scale of the camps, once it emerges.

Engler says the new changes “allow us to make plans with a little bit more certainty.

“We are confident we can have residentials. We’d love to have the maximum number of kids allowed in the summer.

But Engler thinks his successful lobbying campaign also sends out another message to the Jewish community.

“The lesson of this in the Jewish community is that we should never be afraid to speak out on issues that affect the whole country,” he reasons.

“It has ramifications for all across the country

“I don’t think Jewish groups should only be seen speaking out on issues like kashrut and shechita.

“We have to recognise that all the things that affect the rest of society affect our community.”