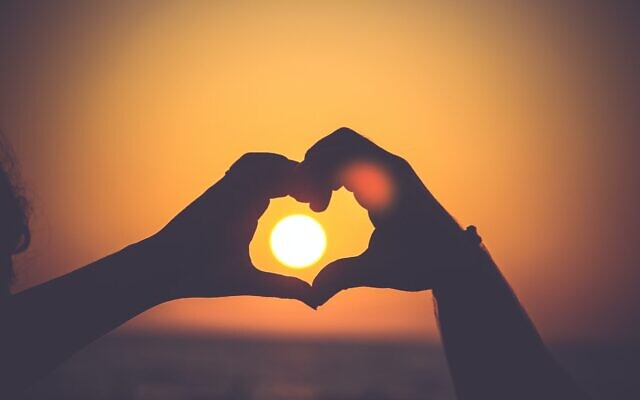 Getting out in the sun can boost your sex drive, according to an Israeli study, because sunlight causes you to release higher levels of sexual hormones.

A research team from Tel Aviv University found that protein in the skin cells that protects DNA from being damaged by sunlight — p53 — can seemingly also get humans in the mood for love.

Researchers exposed 32 adults to different levels of ultraviolet radiation from sunlight, while quizzing them about their libido.

When they were asked to avoid sunlight for two days, then sunbathe for 25 minutes, both the male and female volunteers were more sexually excited, it was found.

“Our lab studies skin cancer, and we accidentally started looking into how rays from the sun affect this protein and how in turn it impacts on sexual desire,” Prof. Carmit Levy, of the Department of Human Molecular Genetics and Biochemistry, told The Times of Israel.

“There are many different proteins that we observed changing in the blood after exposure to sunlight that are related to passion.”

The findings have been peer-reviewed and published as a cover story in the scientific journal Cell Reports.

Scientists have known for years that sunlight plays a role in both the behavioural and hormonal regulation of sexuality in mammals.

However, the mechanism responsible for this regulation remained unknown, so the Israeli team created an experiment to uncover the details.

In the first stage of the experiment, mice were exposed to UVB rays, resulting in “dramatic” increases in hormone levels.

Then the scientists removed the P53 protein from the mice’s skin cells, to test whether it was behind the observed hormone increases.

Finally, 32 people were questioned about their romantic feelings after sunbathing, with both men and women on the study reporting increased desire.