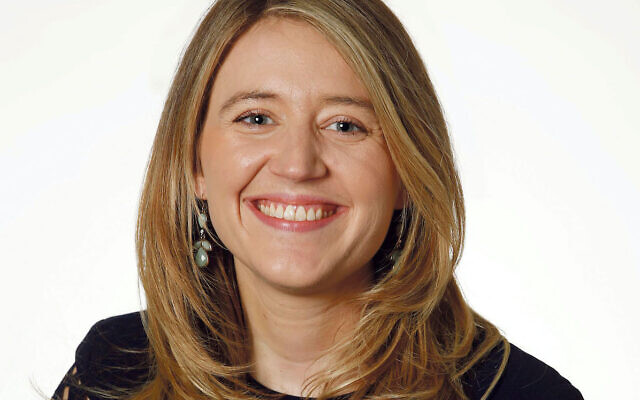 One of Keir Starmer’s closest Jewish allies in the Labour Party has said they believe the leader is “here for the long haul to change things for our community.”

Georgia Gould, the Leader of Camden Council, also praised Starmer, her local MP, saying “every time I needed someone as a Jewish leader to stand besides me he was there.”

In a speech delivered to Jewish Labour members recalled: “There were some really dark days.

“I remember going to see my grandmother who had been a Labour member all her life.

“She kept a newspaper where our Rabbi had said ‘anyone with integrity will leave the Labour Party.

“She asked me ‘why are you still here?’ and it was so hard to answer that question.

“We now have leader of the party who is my local MP, who every time I needed someone as a Jewish leader  to stand beside me – he was there.”

The 35 year-old leader, whose mother is Baroness Gail Rebuck, the chair of publisher Penguin Random House, said she recalled Starmer’s actions during a local party meeting ahead of the Enough Is Enough protest against antisemitism in Westminster.

As for Jeremy Corbyn activists attempted to vote against supporting the action by British Jews, Gould revealed Keir “stood up beside me and spoke up for us.”

She added:” He was always making time to be there for the Jewish community.

“We saw those words come into real action. I believe he is here for the long haul to change things for our community.” 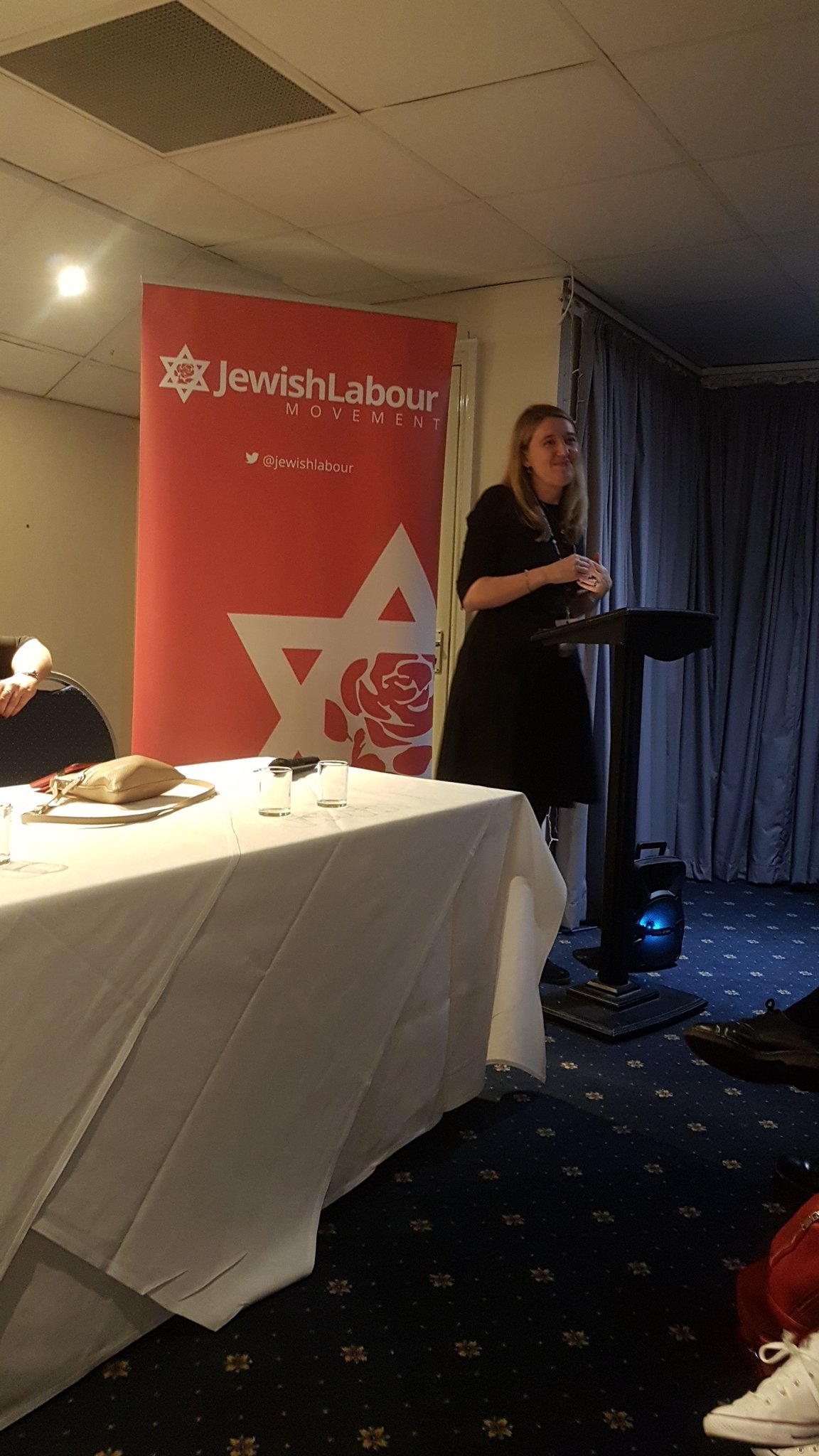 But Gould, who married civil servant Alex Zatman last month, said the antisemitism row was” a fight none of us wanted. ”

She said:” I’ve never wanted to talk about antisemitism. I don’t think most Jewish people do.”

But she continued: “When I speak to our communities, they are still worried.

“They want to see us change. There was a darkness that came into our party

“It’s still there – it’s going to take a long time, a lot of education, a lot more fighting to make sure that it goes.

“But what most of our Jewish community want to talk about – about food poverty, about what they can do to help change that. They want to change things for the better.”