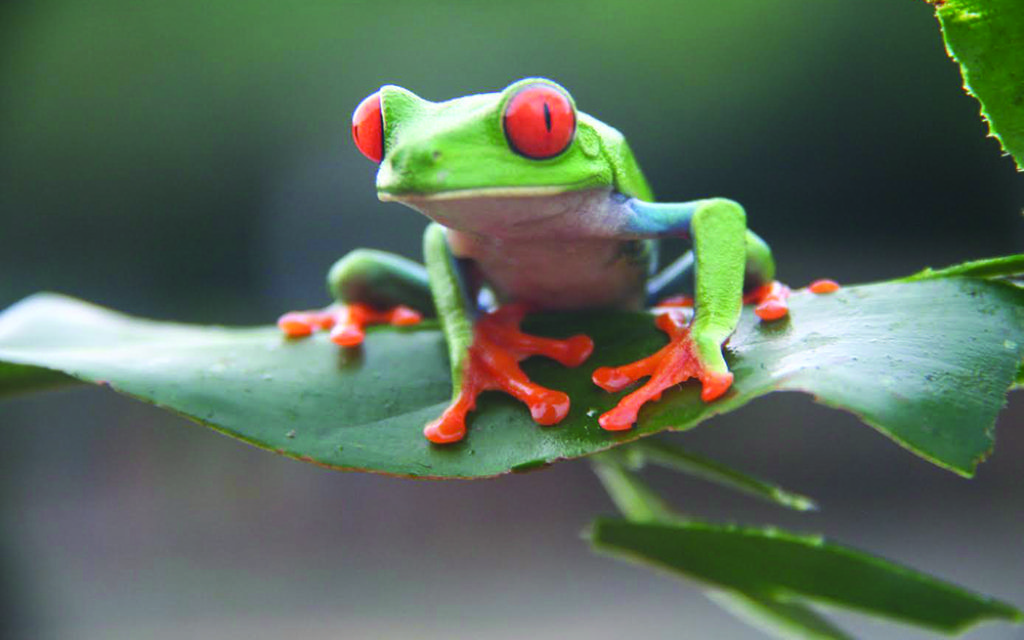 While a contented red-eyed tree frog sat happily in the palm
of my hand, I fully appreciated the many different charms of Nicaragua. Neighbouring Costa Rica is better known but the potential in this Central American country is huge.

Beaches on both the Caribbean and Pacific, extensive wildlife, the crumbling Spanish colonial charms of Grenada and Leon and, best of all, cheap prices are the top features.

It’s also easy to leave the tourist trail and visit volcanoes, jungle, wetlands and indigenous communities where friendly locals are more than happy to share their culture.

My first encounter was a strange one.

I landed in the evening, drove straight to the Pacific coast and the first building in the fishing village of San Juan del Sur – my destination –was a Chabad house, overlooked, to my surprise, by a large statue of Christ. The small Jewish outpost is part of the worldwide Chabad Lubavitcher outreach movement, and  several young Israelis visit this surfing paradise. There are also Jewish residents in the area, well served with a variety of dining, drinking, nightlife and shopping venues.

On my first morning I was taken to the Canopy da Flying Frog, one of the biggest zip lines in Nicaragua. I did have a go but much preferred visiting Masaya, one of the country’s 19 volcanoes and a very active one. It’s thrilling to peer down the crater to the seething mass of fire, although visitors are advised not to stay too long because of the sulphur clouds.

Another must is a boat trip on Lake Nicaragua, where another volcano Mombacho, erupted thousands of years ago and threw huge rocks into the waters which then formed 365 islets of varying sizes and uses.

Many contain just small homes for local fisherman, while others have huge villas owned by foreigners or rich Nicaraguans, a few of which can be rented out to tourists for the season. 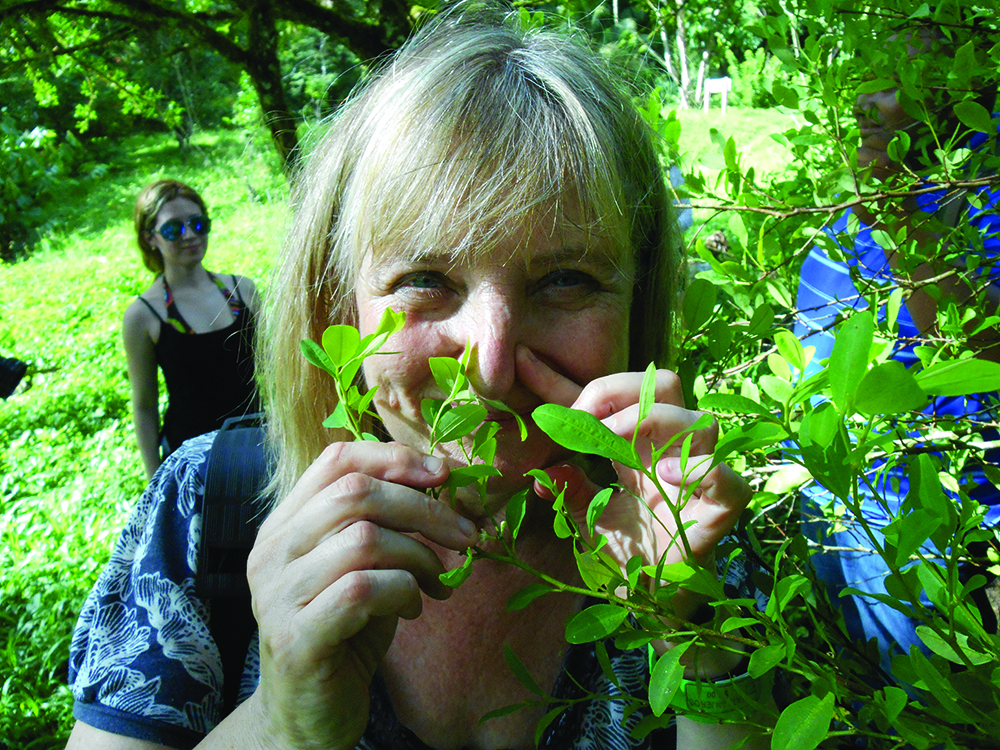 I loved the wildlife too, especially exotic birds such as ring kingfishers, great egrets and the rare bare-throated tiger heron, whose call sounded like a dog barking.

Although the capital Managua has its attractions, Leon, Nicaragua’s second city, was my favourite, a political and intellectual capital with a university founded in 1813.  The Sandinista Revolution and subsequent Contra War began here, but today it is a bustling and artistic place.   In the main square, I was surrounded by bustling school children, food vendors, sellers of wooden song birds and old men gossiping under the shade of the trees.

I had heard the main attraction was the cathedral, a Unesco World Heritage Site, where after a quick look round inside, I was invited upstairs, to walk barefoot on the extensive roof,  looking as if it was part of the Greek island of Santorini: brilliant white under a deep blue sky with spectacular views over the town.

Nicaragua has a tiny Jewish community, most  having left Managua after an earthquake in 1972. Seven years later, the Sandinistas seized the country’s only synagogue and the remaining Jewish population went into exile, mainly to the US and Israel. A small number have returned and there is a tiny synagogue which recently received a new Torah scroll. 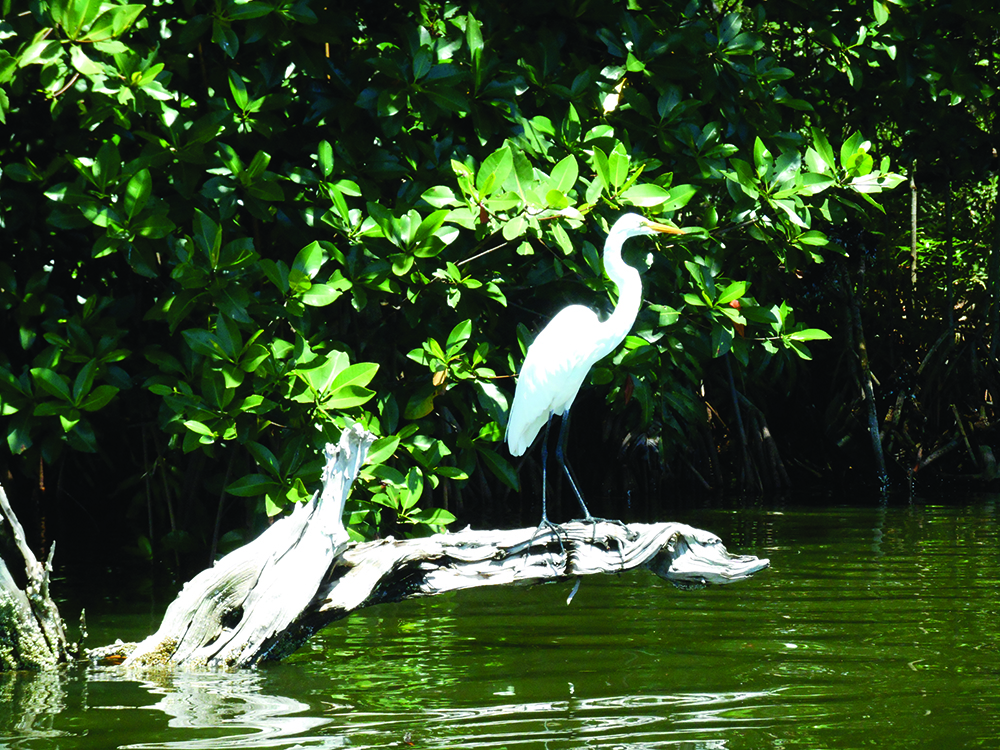 After Nicaragua, I moved on to neighbouring Honduras, which I felt immediately is for the more adventurous traveller as tourism is still in its infancy and many parts of the country are unsafe. An agreement has been signed with Israel for “cutting-edge technology” to help the army to fight organised crime. The upside is that Honduras is very beautiful and totally unspoilt.

There have been Jewish populations in Honduras since the 15th century, though the community became embroiled in controversy in the country’s constitutional crisis of 2009 and some made aliyah. There has been a small resurgence and there are two small communities, one in the capital Tegucigalpa, where the synagogue was re-opened in 2003 after being destroyed in 1998 by Hurricane Mitch, and the other in the second city, San Pedro Sula. 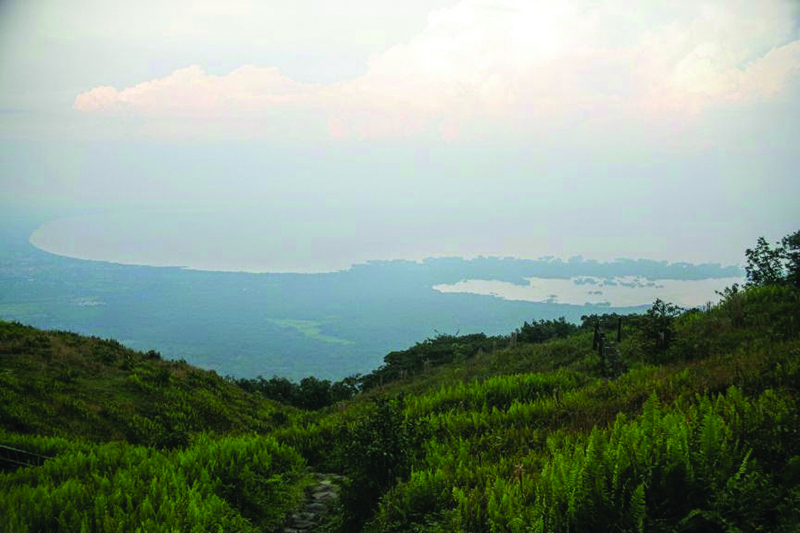 The most popular tourist areas are the Maya ruins and Roatán Island, known for its scuba diving.  I visited neither, but took a boat to the 782 sq km Parque Nacional Jeanette Kawas on the Caribbean. It is one of the largest protected areas in Honduras, accessible only by water and home to protected species of animals and birds, flora and fauna.

Most of the islands that make up the park are picture perfect with exotic birds, palm trees, and white sands, excellent for swimming and spending time, while lunch back on our boat was fresh fish and peeled local pineapple, each slice elegantly handed to us on a trimmed twig.

The park also employs and protects some of the Garifuna community, which arrived in the Caribbean in 1634 when English slave ships from Africa were wrecked off the coast.

About 500,000 Garifuna live in Central America, and it was in a Garifuna restaurant I was first offered Giffity, a drink I was told comes from a secret tradition and promotes health, but is laced with certain herbs and roots not quite legal and so impossible to buy in a shop!

All I can say is that it is an acquired taste and extremely potent, but luckily it hasn’t stopped me remembering all my sensational Central American adventures.

Lucy was a guest of The Central American Tourism Agency (visitcentroamerica.com) which represents the tourist boards of seven Central American countries.  She stayed at the Pelican Eyes Resort, Nicaragua  pelicaneyesresort.com, where prices range from £185 per room.