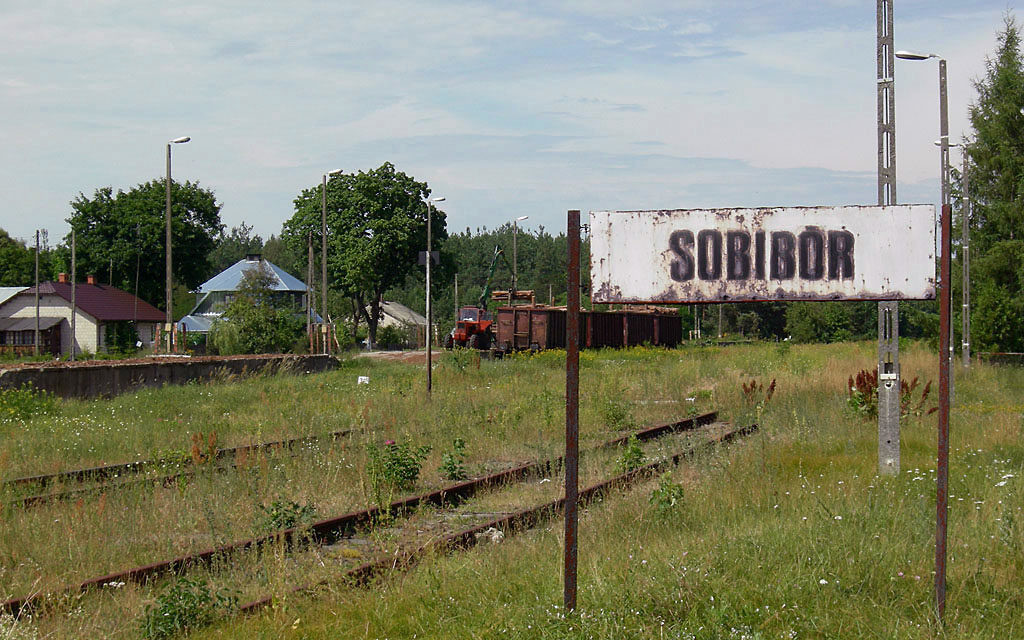 Polish-born Blatt lost both parents and a younger brother in the gas chambers of the Nazis' Sobibor extermination camp.

Polish-born Thomas Blatt, who lost both parents and a younger brother in the gas chambers of the Nazis’ Sobibor extermination camp, has died at his US home, aged 88.

Mr Blatt’s Warsaw-based friend, Alan Heath, said that he died on Saturday morning at his home in Santa Barbara, California.

Mr Heath remembered Mr Blatt as a “quiet and modest person” who suffered nightmares and depression until the end of his life, yet never wanted vengeance over the murder of the Jews by the Germans or the complicity of many of his anti-Semitic Polish countrymen.

Mr Heath said: “Despite what had happened to his family, he constantly repeated that one should not hate, and he certainly bore no malice towards Germans – and urged others to do the same.”

Mr Blatt lectured about the Holocaust, wrote two books and campaigned to preserve the site of the death camp, where one of the few uprisings by Jewish inmates against Nazi guards took place.

Until his mid-eighties, Mr Blatt travelled back frequently to his Polish homeland, often visiting Sobibor, his nearby hometown and a daughter from a first marriage.

He was born on April 15 1927, in Izbica, a town that was largely Jewish and Yiddish speaking before the war, although his family was not devout.

Polish-born Blatt lost both parents and a younger brother in the gas chambers of the Nazis’ Sobibor extermination camp.

Mr Blatt was 12 when Germany invaded Poland in 1939 at the start of the war, and was 15 when they created a ghetto in the town in 1942 where he and his family were imprisoned.

When the family was taken to the extermination camp in April 1943, he was pulled out to do odd jobs around the camp, fixing a fence and sorting documents. His parents and brother Henryk were murdered immediately.

Six months after his arrival, Mr Blatt took part in the camp’s successful uprising, in which most of the Nazis were killed and 300 prisoners escaped.

Most who escaped ended up being hunted down and killed, but Mr Blatt was among about 60 who survived the war. He eventually emigrated to the United States, where he settled in Santa Barbara, California, and owned and ran three electronics stores in the area.

In the 1980s, Mr Blatt returned often to the camp to check on its condition, regularly finding human bones among tall grass and weeds.

“I’ve practically cleaned up one quarter of the place myself, picking up the bones, burying them,” he said in 1987.

Years later, he was a witness in the trial of the retired Ohio carworker John Demjanjuk, which ran from 2009 to 2011.

Demjanjuk, originally from Ukraine, was convicted as an accessory to murder in 2011 but he died in 2012, maintaining he had never served as a death camp guard. Because he died before his appeal could be heard, his conviction is not considered legally binding.

Before travelling to Germany to give testimony, Mr Blatt said he would not be able to identify Demjanjuk.

“I don’t remember the faces of my parents right now. How could I remember him?” he said.

Nonetheless, his testimony bolstered the prosecution’s case that if Demjanjuk was there as a Ukrainian auxiliary guard, he would have been involved in the extermination of Jews.

“All of them were executioners, all of the Ukrainians,” he told the court. He conceded, however, that the 150 or so Ukrainians who acted as guards came under the authority of the approximately 15 German SS men at the camp.

“The German was God,” he testified.

In his 2010 interview, he spoke of the depression that would hit him after he would lecture about the Holocaust and first thing every morning, often after experiencing nightmares, when the reality of what he suffered would hit him again.

He said that the longer he lived the more he thought about his beloved little brother, a highly intelligent and gifted boy.

“I never escaped from Sobibor. I’m still there – in my dreams, in everything,” Mr Blatt said. “My point of reference is always Sobibor.”

He is survived by three children and several grandchildren.