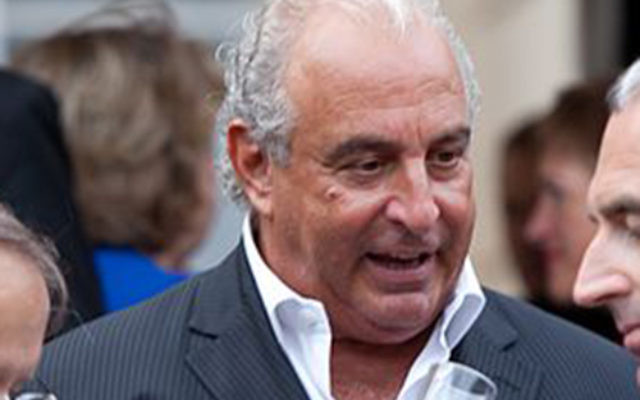 The Jewish billionaire tycoon said the amount, significantly less than the £571 million deficit the firm was left with when it went bust in April last year, represents a “significantly better” outcome than the schemes entering the Pension Protection Fund (PPF).

The collapse of the high-street giant left thousands out of work and the deficit in its pension scheme affected approximately 22,000 holders.

News of the settlement comes after Sir Philip was grilled by MPs over the sale of the chain, which he owned for 15 years before selling it for £1 to former bankrupt Dominic Chappell. 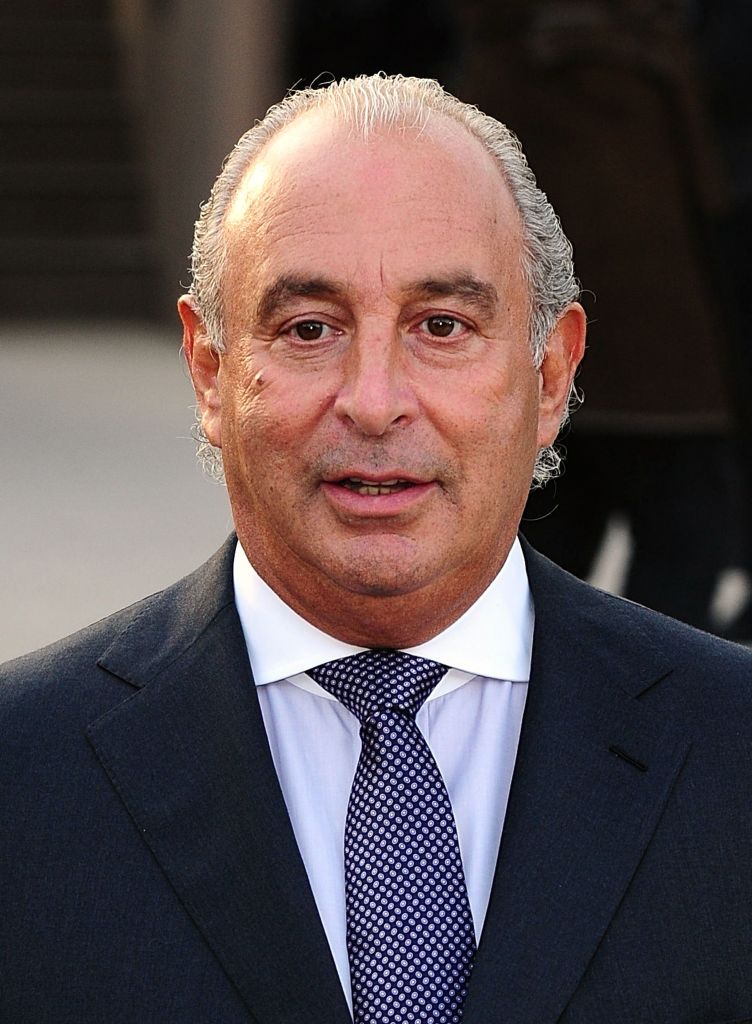 Sir Philip said: “I have today made a voluntary contribution of up to £363 million to enable the trustees of the BHS pension schemes to achieve a significantly better outcome than the schemes entering the Pension Protection Fund, which was the goal from the outset.

“The settlement follows lengthy, complex discussions with the Pensions Regulator and the PPF, both of which are satisfied with the solution that has been offered.

“To achieve a significantly better outcome than entering the PPF, the contribution required to achieve this long-term solution was arrived at by the actuaries for both The Regulator and the Trustees.”

The fallout from the chain’s collapse, which impacted 11,000 jobs, sparked a lengthy parliamentary inquiry and left its high-profile former owners potentially facing a criminal investigation.

MPs also called for the Topshop billionaire to be stripped of his knighthood.

But Sir Philip said Tuesday’s settlement brings “this matter to a conclusion” and apologised to the affected pensioners.

He added: “All relevant notices, including legal matters and claims from the Pensions Regulator, have been withdrawn, bringing this matter to a conclusion.

“Once again I would like to apologise to the BHS pensioners for this last year of uncertainty, which was clearly never the intention when the business was sold in March 2015.

“I am also happy to confirm that any of the pensioners that have faced cuts over the last year will now be brought back to their original BHS starting level pension and will all be made whole.

“I hope that this solution puts their minds at rest and closes this sorry chapter for them.”

Sir Philip made the voluntary personal cash payment of £343 million to enable the Trustees to make offers of improved benefits to all members of the BHS schemes, and he has also made available an additional £20 million towards the costs of implementation.

The settlement will allow all pensioners the option to receive pensions at the full starting level that they were promised by the BHS schemes. Current pensioners who have received lower pension benefits since March 2016, because of the PPF level of compensation being paid, will have the opportunity to receive lump sums to make those underpaid benefits whole.

Alan Rubenstein, chief executive of the PPF, said: “This settlement… relieves the PPF’s levy payers of the cost of meeting the initially reported shortfall.

“The Pensions Regulator will be monitoring the new scheme and members will be protected by the Pension Protection Fund.”