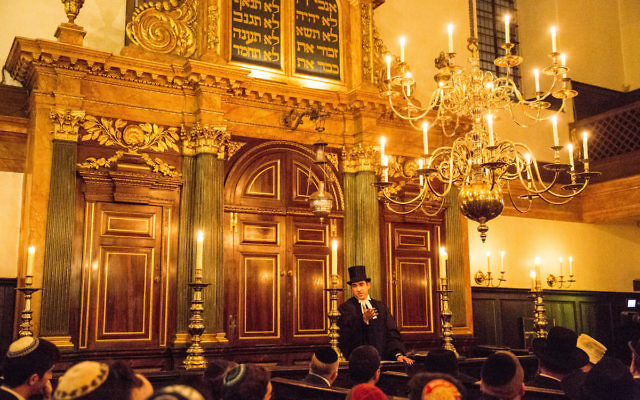 Sir Simon Schama is among those backing a campaign to save the UK’s oldest synagogue from an “existential threat” against nearby tower blocks which could leave it stranded in darkness.

Bevis Marks, a Grade 1-listed building in the City of London, has held regular services for 320 years, but its rabbi Shalom Morris fears its future is at stake if two nearby towers are given the go-ahead.

One of the towers, a 48-storey office block on Bury Street, which the synagogue says would block out sunlight to services, could be approved by the City of London on 5 October, after planners recommended approval.

Sir Simon said the campaign to stop the planning application was a “matter of the deepest historical and cultural significance not just for England’s Jewish community but for Britain’s deep history.”

He said: “Its preservation should be as critical a matter as if, for instance, a Hawksmoor or Wren church were similarly threatened and darkened by commercial high-rise development. It must be saved.”

The historic building is lit by up to 240 candles. These were supplemented in 1928 by limited electric lighting, which cannot be enhanced because the synagogue is Grade 1-listed. 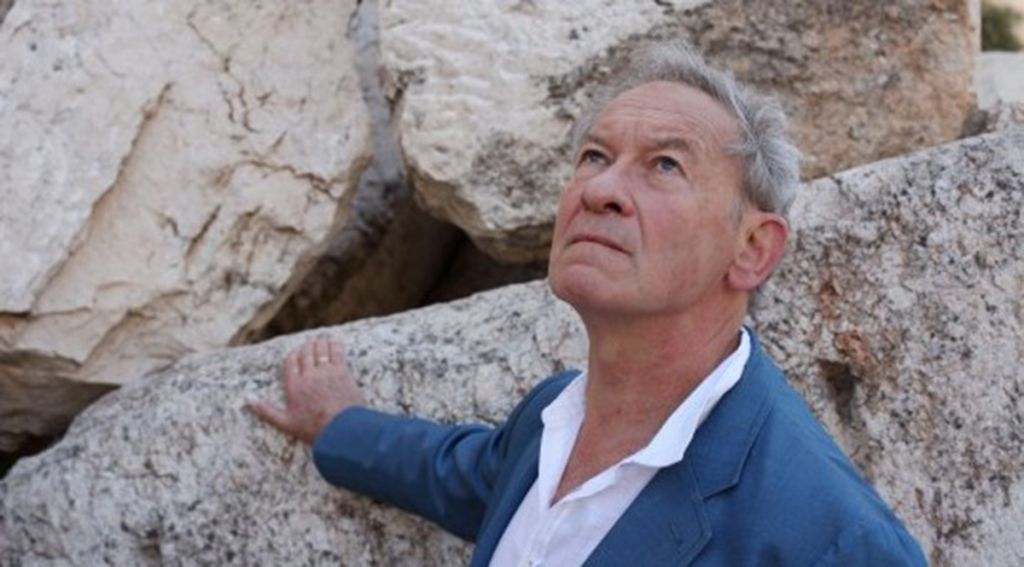 Concern over the future of the synagogue has been raised internationally if the tower, alongside a 21-floor office block in nearby Creechurch Lane is approved.

Both the Chief Rabbi, Ephraim Mirvis, and President of the Board of Deputies, Marie van der Zyl, have voiced their fears over the impact on the synagogue, while the Sephardic Jewish Brotherhood of America has written in protest to the British Ambassador in Washington, D.C. Dame Karen Pierce.

The organisation says that the proposals represent “a shocking disregard for the needs and historic rights of the Sephardic Jewish community”.

More than 1,700 comments of objection have been received on the application, compared to just 37 letters of support.