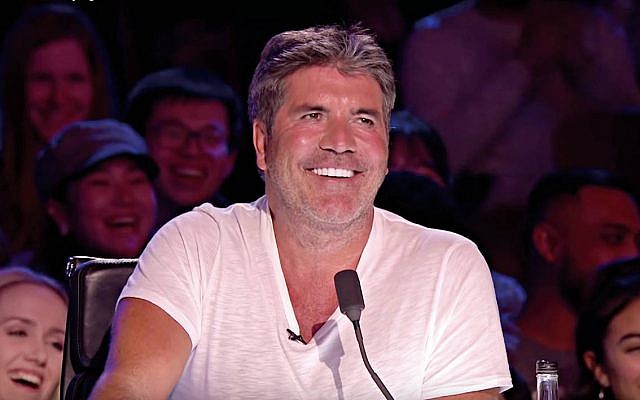 Simon Cowell had “no option but to pull out of X Factor Israel” after members of his own production team raised serious concerns about travelling out to the country to work following the recent conflict with the Palestinians in Gaza.

Jewish News exclusively revealed last Monday how the music mogul was left “bitterly disappointed” at having to drop his role his planned role as a co-judge on the new season of the Israeli version of the show.

Reshet 13, the Israeli television channel airing the fourth series, initially attempted to dismiss our report claiming Cowell had raised some concerns during the recent conflict with the Palestinians – but then insisted he would still go ahead and judge the series.

But a source close to Cowell has now confirmed to Jewish News that the veteran presenter was left with no option but to pull out from the series after some of his production crew announced they would rather not travel to Israel to work on the show.

The team were seen as crucial by Cowell in ensuring he was projected in the correct fashion throughout the series, which is due to air later this year.

“Simon works really closely with his crew on all of his shows, and believes they are vital in making sure the programme’s he appears in put across the sort of production values he admires,” said the source.

“Some of this crew were just not in favour of going out to work in Israel on X Factor – and in the end Simon thought it best to offer his sincere apologies and pull out of doing the show.

“It’s a real shame, but there were legitimate concerns amongst some of the crew.

“In the end he was left with no option but to pull out of X Factor Israel.”

The conflict between Israel and the Islamic terror group Hamas raged for 11 days earlier this month with at least 240 people killed.

A ceasefire was agreed on May 21.

Another source added: “Simon will always be a friend of Israel. But unfortunately, it was not just about him in this situation.”

The veteran presenter had been announced a judge for the fourth season of the show, which was originally due to be filmed in Israel in December 2020

After confirming he was to appear as a judge Cowell’s team had played an active role in selecting judges for the new season of The X Factor Israel, included booking former Eurovision winner Netta Barzilai, alongside Israeli singers Aviv Geffen, Ran Danker, Miri Mesika, and Margalit Tzanani.

Last Monday’s Jewish News report has now been followed up across the globe with reports in numerous US publications including Variety who said Cowell had reached his decision to quit the show due to “legitimate concerns.”

Reshet said that Simon had pulled out “for his own reasons” and that he was “bitterly disappointed” by the decision.

X Factor Israel’s new series will still go ahead without Cowell and his team, using producers who have worked on previous shows in the country.