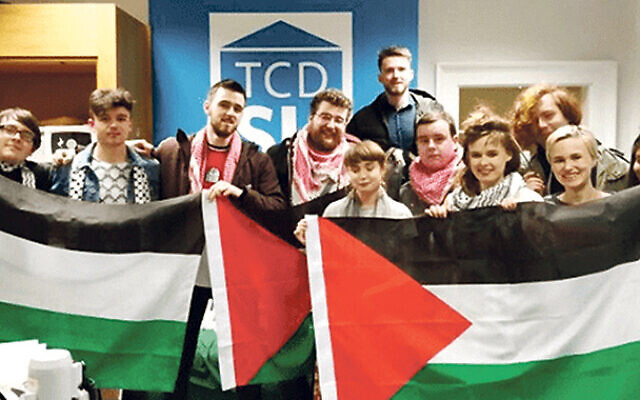 A shocking new report has raised concerns about antisemitism in Ireland after finding anti-Jewish tropes are commonly found in activism against Israel.

The research by activist David Collier found examples of what it called “rampant antisemitism in anti-Israel activism”, with some activists becoming radicalised online.

The 200-page study found examples of anti-Israel activists using antisemitic tropes in their campaigning, stating: “The word ‘Zionists’ has been unconscionably distorted.

“Many of those featured knowingly use the word mendaciously and despicably. Their usage incontrovertibly crosses the line into antisemitism. You can see a radicalisation process, they start off relatively normal, and then get radicalised,” said Collier.

“But it happens the other way as well, some [start] rabid antisemites and slowly they start talking about ‘anti-Zionism.’ They learn how to speak the language.” 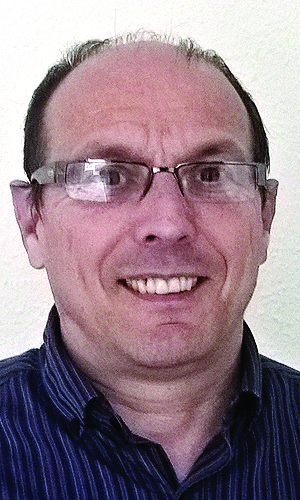 Among the examples given in the lengthy report include activists appearing to suggest that the infamously antisemitic Protocols of
the Elders of Zion was not a hoax, and a member of the Irish Parliament sharing a post alleging “Mossad interference” in the British General Election.

The report calls for Ireland to adopt the International Holocaust Remembrance Alliance (IHRA) definition of antisemitism and for an “educational drive” to tackle antisemitism.

“It is absolutely possible to both support the Palestinians as well as the right of Israel to exist behind safe and secure borders,” it states.

“This is the message the Irish public should be hearing loud and clear.”

In response, the chair of the Jewish Representative Council Ireland, Maurice Cohen, called on all political parties to adopt IHRA and for the Irish government to appoint an envoy on antisemitism to the European Commission. 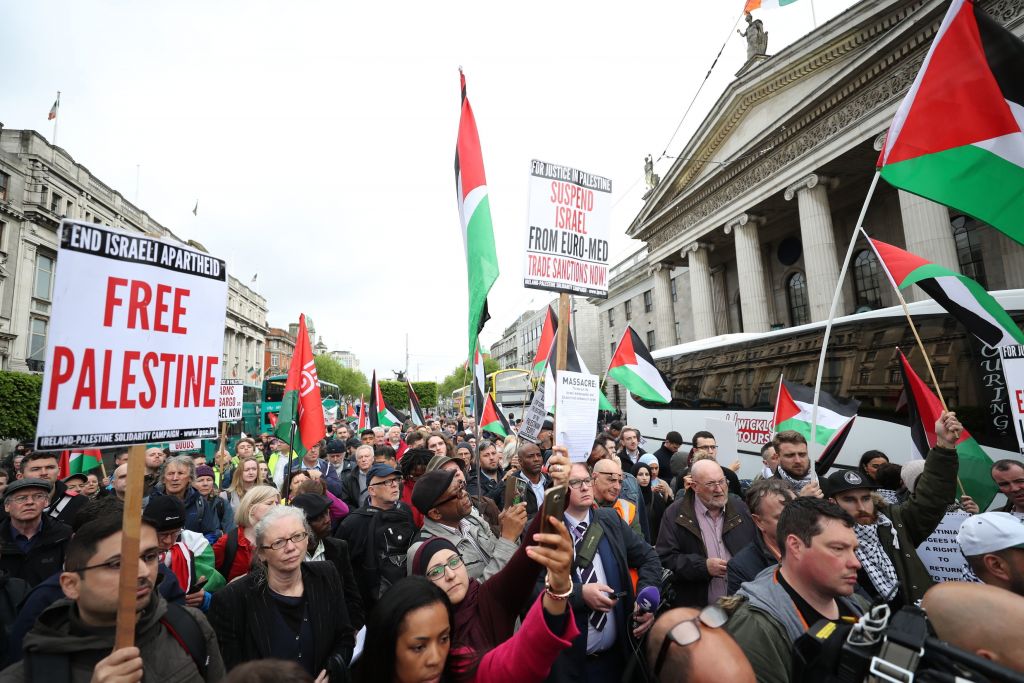 “The need for the above measures is urgent,” he said. “They will not be covered in the proposed new legislation on racism.”

Jackie Goodall, the executive director of the Ireland Israel Alliance, said she welcomed the report “because it exposes a dark underbelly of horrific levels of antisemitism that disguises itself as anti-Zionism and which is evidenced within our political and academic spaces, on our streets and elsewhere”.