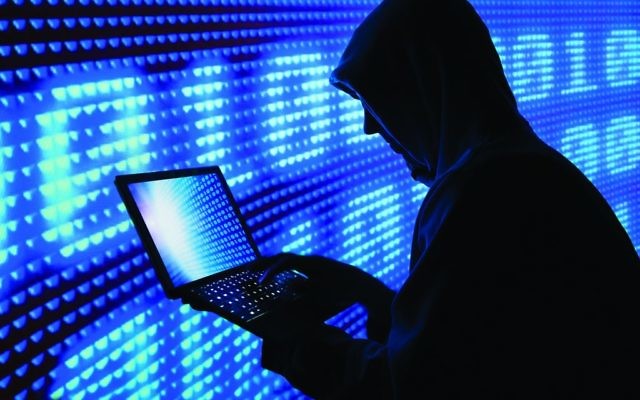 Social media has helped reveal the “shocking” level of abuse directed against Jews and other minority communities, the country’s most senior police officer has said.

Metropolitan Police Commissioner Sir Bernard Hogan-Howe said YouTube videos and other online messages had revealed the scale of the problem.

Sir Bernard also agreed with MI6 chief Alex Younger that the UK is facing an unprecedented terrorist threat, with concerns about Islamic extremists returning from fighting in Iraq and Syria.

The Scotland Yard chief said reporting of hate crimes had declined since a sharp spike following the Brexit vote, but had still not returned to the levels seen before the June 23 EU referendum.

“What gets told to us and what we record certainly went up after Brexit,” he told the BBC Radio 4 Today programme. “I think it went up by about two-thirds, three-quarters for about 12 weeks and then it has gone back, but not quite to the levels that we saw before Brexit.”

He added: “I think it is quite shocking, actually. I think many of us thought that this sort of abuse, this sort of attack, didn’t happen in the way that we see it.”

Sir Bernard said he had been surprised by the abuse Jewish people had received while he was an officer in Merseyside before taking the top job at the Met, and social media was now allowing the problems of hate-fuelled abuse to be revealed to a wider audience.

“I was shocked at that stage that sort of thing was still happening. So I think it has always been there and what YouTube and social media is bringing to us is the reality of it for our minority communities.”

He added: “Surely anybody has got a right to go on a bus, the Tube, day or night; they should be able to sit there and enjoy whatever they are doing without somebody having a go at them because of the headdress they are wearing or what they happen to be doing that day. That can’t be right, so our job is to protect them.

“If that’s motivated by hate, or frankly if it’s motivated by greed – which is what we see with our thieves – or violence when we see people assaulting people, our job is to make sure they don’t do it and if we can we stop it.”

Earlier this month spy chief Mr Younger warned about the scale of the terror threat facing the UK and Sir Bernard agreed with his assessment.

He said there was the “home threat” but also the danger posed by the “over 800” people who went to Syria to fight – some of whom will return to the UK.

“The concern is when they come home,” he said, adding that attacks in France and Belgium underlined the threat facing Western Europe.

Sir Bernard said the authorities were “in a good place to keep people safe at the moment” but “you would always want more resources”.

One of the reasons the UK had not seen a recent atrocity along the lines of the attacks in France and Belgium was because terrorists “regard it as a risky place to operate”.

“We don’t have a land border with the rest of Western Europe, so we have not seen a million people walk through. We don’t have automatic weapons in the hands of organised criminals in the way that we see and, finally, we have an integrated society including the police, which is able to patrol all of our streets.

“I’m afraid in some parts of Western Europe the police do not patrol and they only turn up in large groups when there’s a problem.”