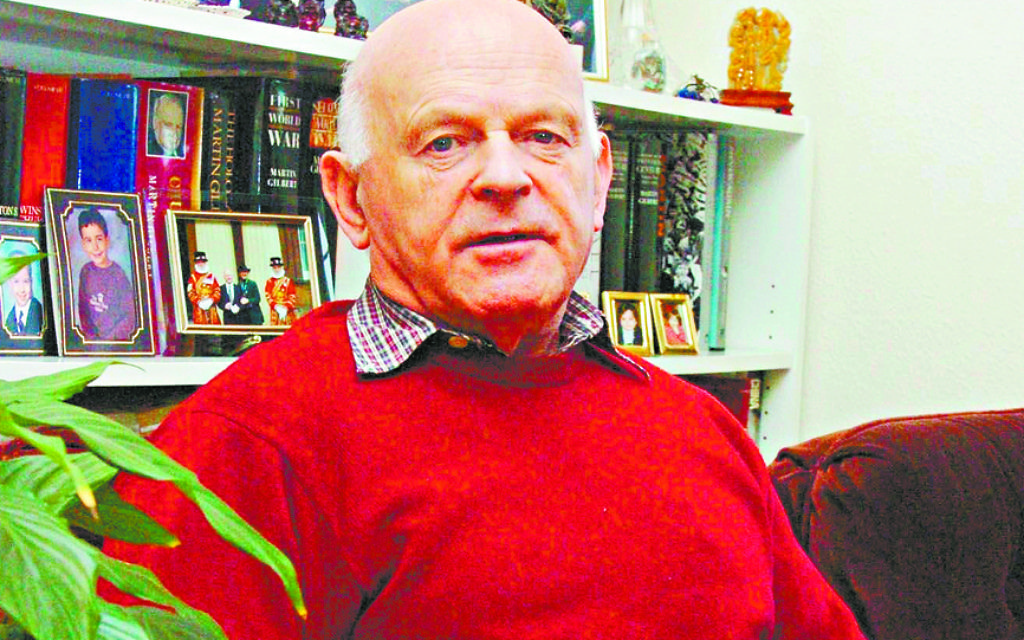 Holocaust survivor Ben Helfgott has welcomed a significant increase in money from Germany for the dwindling number of survivors in the UK, after an extra £780,000 was allocated for 2015.

Representatives of elderly Jewish victims of the Shoah had successfully argued that, while now dwindling in number, survivors have increasingly complex medical and welfare needs.

As a result, years of negotiations culminated in spending commitments until 2017, and this year yielded a one million euro increase in funding to the Association of Jewish Refugees in Great Britain.

Helfgott, a survivor leader in the UK and a member of the Claims Conference Board of Directors, said victims’ needs were growing and paid tribute to the efforts of negotiators.

“For more than a decade, the Claims Conference has been pressing the German government about its obligation to help care for the survivors who want to remain living in their own homes,” he said.

“We are pleased that this increased funding will help make that possible for additional survivors in the UK.”

Most of the increase has been earmarked for homecare, the top social welfare priority for survivors. It will help survivors to stay living in their own homes.

Claims Conference President Julius Berman said Holocaust victims had been “abandoned by the world in their youth” and now deserved “all the aid and comfort that it is possible to give them in the twilight of their lives”.

Michael Newman, chief executive of the Association of Jewish Refugees (AJR), said: “This remarkable increase in funding will enable Jewish social service agencies to continue to support those survivors already receiving homecare assistance, as well as survivors who find themselves in need, for the first time, of homecare help.”