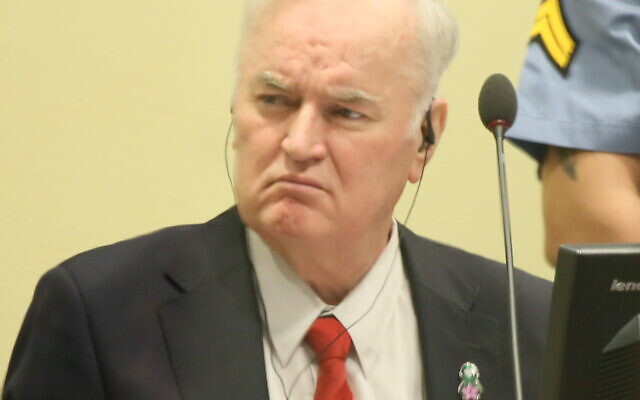 A Holocaust educator sounded a warning over “extreme” views being normalised on the internet, as one of the masterminds of Bosnian genocide is set to be imprisoned on UK soil.

Former Bosnian Serb leader Radovan Karadzic will almost certainly die behind bars after his life sentence without parole for genocide and crimes against humanity was transferred to a UK jail from the UN’s detention centre in the Netherlands earlier this year.

Karadzic, now 76, and his military commander General Ratko Mladic, were responsible for the deaths of 8,372 mostly Bosnian Muslim men and boys at Srebrenica in 1995.

It was regarded as one of the worst examples of ethnic cleansing committed in Europe since the Holocaust during the Second World War, though the pair were only brought to justice decades later.

Bosnian genocide survivors now living in the UK took comfort from his sentence. Smajo Beso, who fled to Newcastle as a nine-year-old boy from his war-affected town of Stolac, around 75 miles south of Sarajevo, said Karadzic’s incarceration gave him and his fellow survivors “reassurance” that justice would be served. 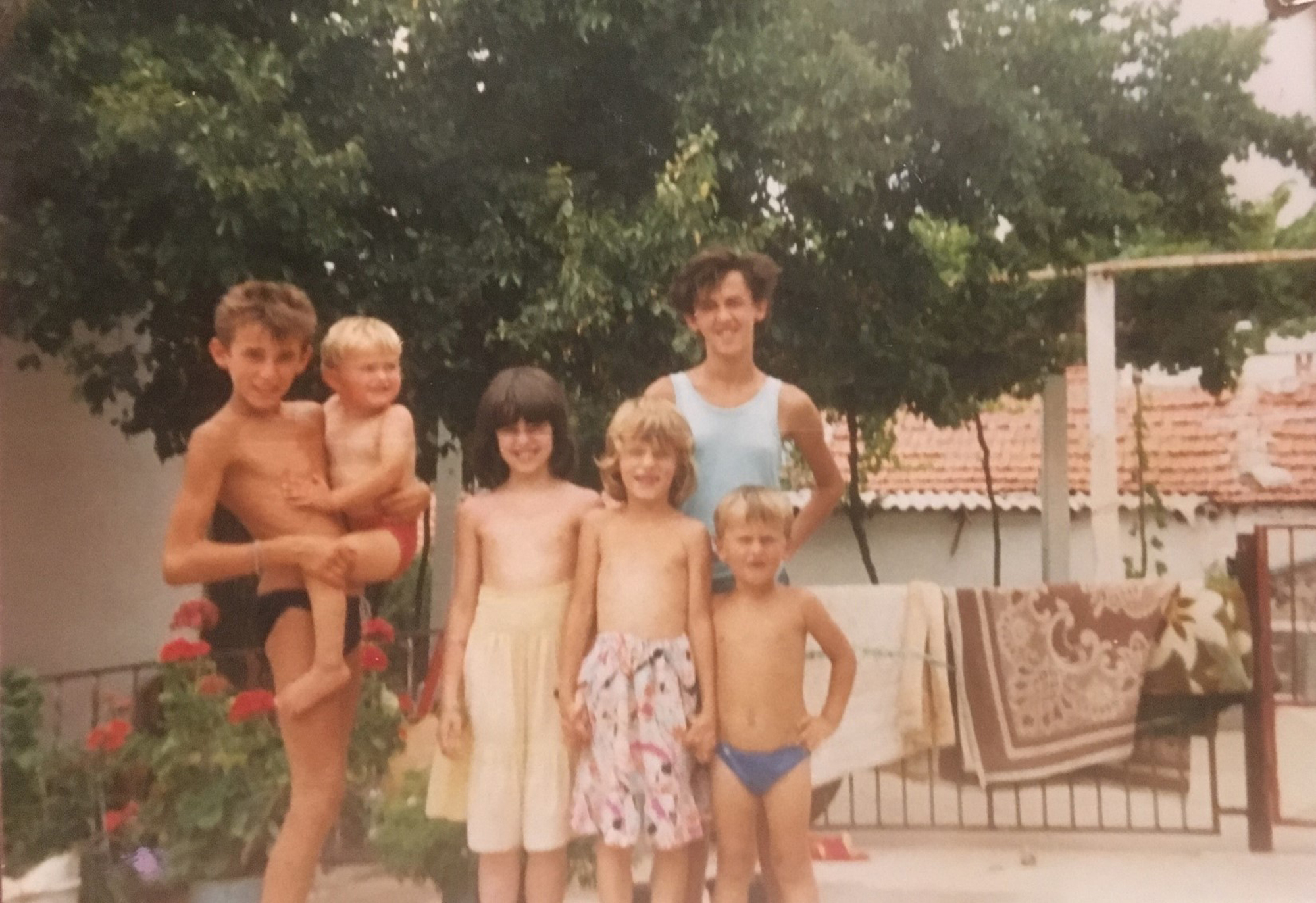 Smajo Beso (second left) as a child being held by one of his cousins. Beso, 36, an architect in Newcastle, fled the Bosnian genocide as a schoolboy. Survivors of the Bosnian genocide now living in the UK say they take comfort in the fact that the former Bosnian Serb leader Radovan Karadzic is imprisoned on British soil for his role in the atrocities. Issue date: Tuesday July 6, 2021.

Speaking during this week’s commemorations of the Bosnia genocide, the 36-year-old architect told the PA news agency: “I have faith in the UK justice system.

“For me, that gives me confidence that things will be done in the right way, but I think it’s only through education, strong action, genocide denial laws and pressure on governments that we can bring meaningful change.

“Across Europe, and this shift to the right, I do worry what the future holds for all of us.”

Troubling echoes of the Bosnian genocide have been found across the globe in the last decade, with white supremacists responsible for mass killings in Christchurch, New Zealand, and in Norway said to have been inspired by Karadzic’s brand of Serb ultra-nationalism.

And many Bosnian Serbs still celebrate Karadzic and Mladic as heroes.

Mr Beso said: “Justice has been incredibly slow, which has allowed genocide denial and this hateful ideology to continue to flourish and become an inspiration for white supremacists across the world.

“The foot soldiers that committed these awful atrocities are still living in the same communities. When I go home, I still see people who committed atrocities against my family.

“This very slow justice has allowed this to flourish.”

She said: “Really extreme supremacist ideology which was once regarded on the fringes of acceptable thought … people are now meeting, sharing those ideas, normalising them, and bringing people in much easier than before social media was so prevalent.

“People can get drawn along a pathway very, very quickly.”

She said it is important for people to feel comfortable challenging and disrupting conversations of a supremacist nature, and to report concerns to police or monitoring organisations.