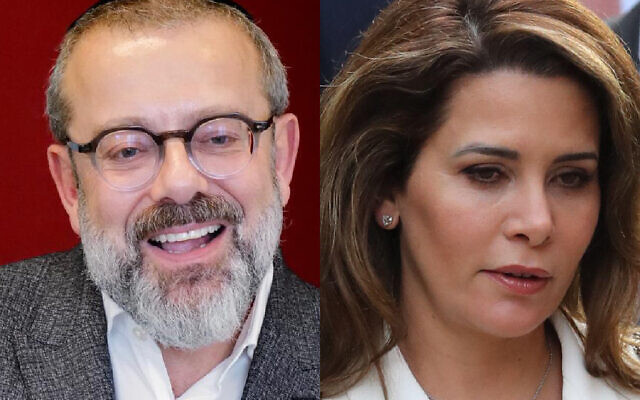 Shimon Cohen (left) and Princess Haya Bint Al Hussein (right), as she arrives at the Bell Yard entrance of the Royal Courts of Justice in London

A leading Jewish community figure in the UK has been named in a data leak of individuals who may have been spied upon by authoritarian governments.

The Pegasus spyware scandal revolves around claims that powerful surveillance technology, made in Israel, was used by agents of at least 10 governments, and up to 50 other clients, to target persons deemed to be of interest.

Reports in multiple media outlets, including The Washington Post and TheGuardian newspapers, confirmed that PR expert Shimon Cohen’s phone number was discovered alongside those of hundreds of business leaders, prime ministers and human rights activists.

Gantz met with his French counterpart on 27 July after Macron’s number was reportedly on a list of potential targets for surveillance by Morocco. The White House has also raised concerns with Israel over the Pegasus spyware allegations.

The NSO Group says the Pegasus surveillance systems is licenced only to governments, to fight terrorism and serious and organised crime. The company also said it was “a technology company” and that it did not operate the Pegasus system or routinely have access to the data of its government customers.

But multiple newspaper reports detailed claims that Hampstead Garden Suburb Synagogue member Cohen and others had been targeted by agents of the government of the United Arab Emirates (UAE).

Cohen, the chairman and founder of international agency The PR Office, has not commented on the allegations, but it is claimed he was targeted over his role as communications adviser for bespoke security firm Quest.

The firm – chaired by former Metropolitan Police commissioner Lord Stevens – had been employed by Princess Haya bint al-Hussein, ex-wife of the emir of Dubai, Sheikh Mohammed bin rashid al-Maktoum, after she arrived in London at the start of 2019. 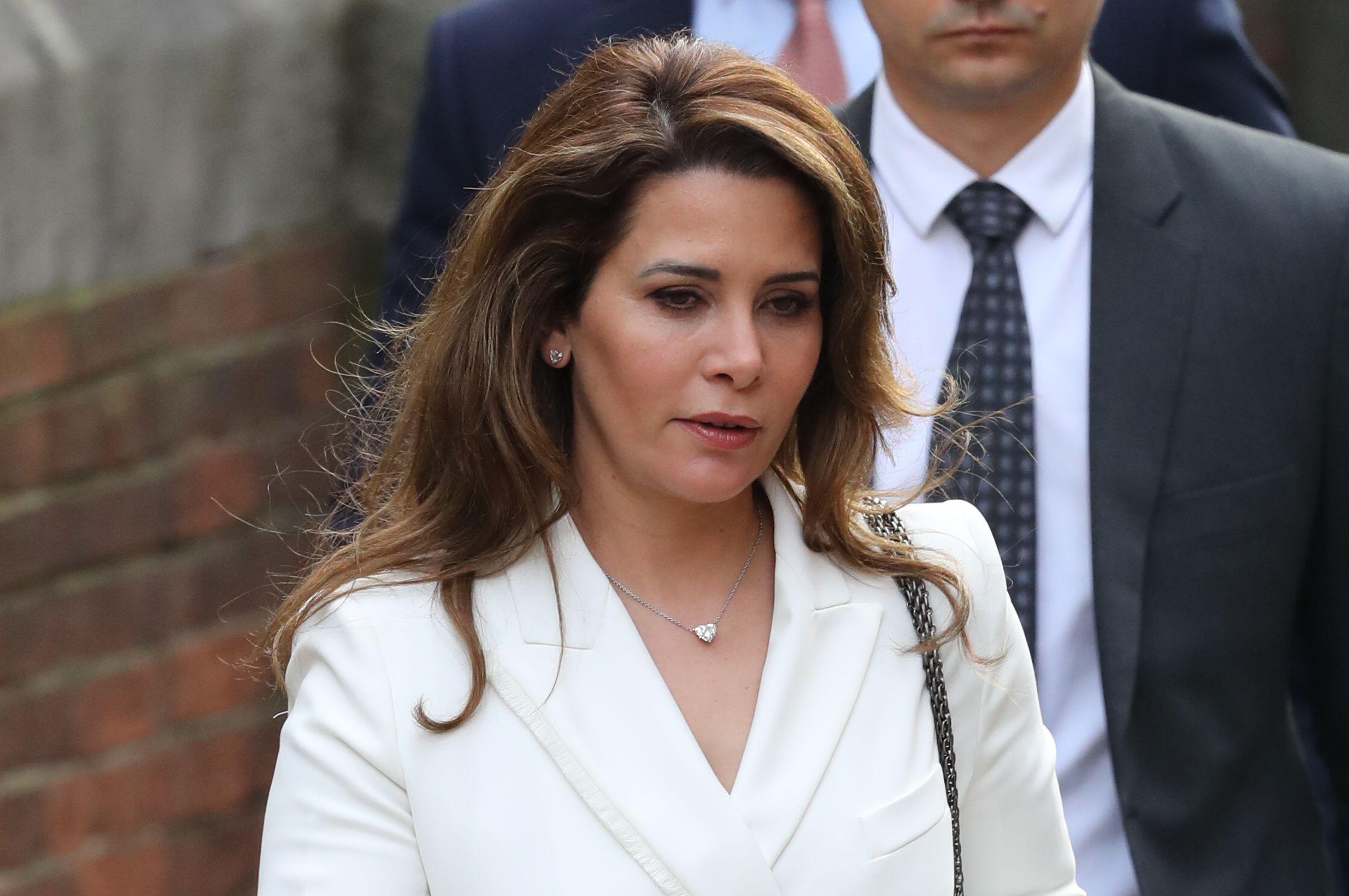 Princess Haya Bint Al Hussein arrives at the Bell Yard entrance of the Royal Courts of Justice in London for the latest hearing in the High Court battle between the ruler of Dubai and his estranged wife over their children.

According to reports, shortly before the princess arrived in London, and continuing into at least the summer of 2019, the phone numbers of people around her began to appear on the database seen by the Pegasus project.

Cohen’s phone number along with that of Quest CEO Martin Smith, which had for several years provided Haya with her private security, were on the list along with John Gosden, a horse racing trainer and friend of Haya’s.

Forbidden Stories, a Paris-based non-profit media organisation, and Amnesty International initially had access to the leaked list of 50,000 phone numbers identified as those of people of interest by clients of the NSO Group. It revealed that human rights activists, journalists and lawyers across the world have been targeted by authoritarian governments across the globe.

Among the 10 countries named in reports as possible NSO customers were Mexico, the UAE, Saudi Arabia and Bahrain.

Reports claim that after an analysis of the leaked data by experts used by Amnesty International was undertaken, the principal government responsible for selecting the UK numbers appeared to be the UAE.

Asked to comment on the claims, the UAE embassy in London directed Jewish News to a statement put up by the country’s foreign ministry on its website.

“The allegations made by recent press reports claiming the UAE is among a number of countries accused of alleged surveillance targeting of journalists and individuals have no evidentiary basis and are categorically false,” it said.

Till Dunckel, a German lawyer representing Sheikh Mohammed, told the newspaper Süddeutsche Zeitung his client emphatically denied any involvement, and also denied instructing others to carry out surveillance on his behalf.

Jewish News understands the British security services have acted over claims that UK citizens, including Cohen, were allegedly spied on.

Reportedly, if the spy agency becomes aware a Briton is subject to foreign surveillance, it will take action to alert the victim.

Lady Uddin, the first Muslim woman in the House of Lords, was also reportedly on the leaked data list linked to the UAE.

“If espionage is taking place against the highest of sovereign British institutions, questions arise regarding whether our government was aware,” she said.

Reports also told how the British government had issued a coded rebuke to the UAE last month following the first revelations of the Pegasus project.

A government spokesperson said: “It is vital all cyber actors use capabilities in a way that is legal, responsible and proportionate to ensure cyberspace remains a safe and prosperous place for all.”

Cohen is a media relations and reputation management specialist who has advised a wide range of clients ranging from governments and multinational corporations to public and voluntary sector organisations.

Ram Ben-Barak, the head of the Knesset Foreign Affairs and Defence Committee, said Israel was establishing a committee to review the allegations against NSO Group.

Ben-Barak, a former deputy head of the Mossad spy agency, said that when the panel completes its review, “we’ll demand to see
the results and assess whether we need to
make corrections”.

NSO has called the charges made in the investigation part of an effort “to smear the whole Israeli cyber industry”.