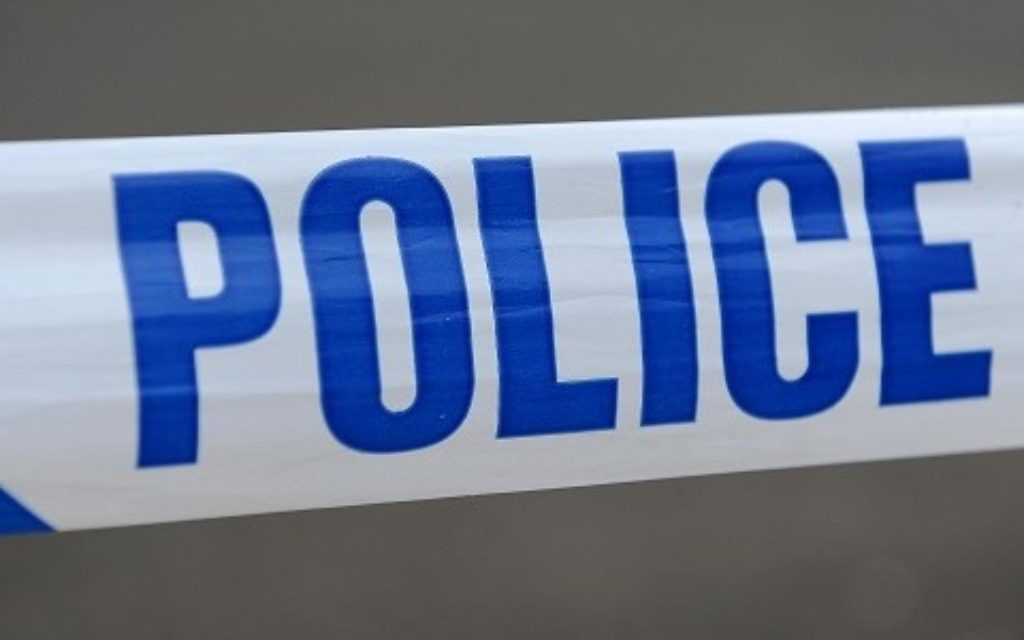 Jewish security chiefs have expressed concern and dismay at a “particularly worrying anti-Semitic assault” in north Manchester, which left one boy beaten unconscious and several others injured.

The attack happened at about 11.30pm on Saturday night at Bowker Vale Metrolink station, with four victims believed to have been set upon by three males. A 17-year old boy was knocked out in the attack and remains in hospital with suspected bleeding to the brain. Three others, aged between 18-20 years, were injured.

“This appears to be a particularly serious and worrying anti-Semitic assault,” said a Community Security Trust spokesman, after police said they were treating the race-hate incident as grievous bodily harm with intent.

“We have offered support to the victims’ families and our thoughts and sympathies are with them at this time. We have also been in close contact with Greater Manchester Police who are conducting a full investigation and we ask that any witnesses come forward.”

The tram station was closed to Bury-bound passengers on Monday morning, with forensics teams working at the scene. Police say three men approached the four victims then verbally and physically assaulted them.

Board Vice President Marie van der Zyl said: “We were horrified to hear of the horrific antisemitic attack on four young men on a tram in Manchester. This was a brutal, unprovoked and cowardly assault and we hope and expect that the culprits will feel the full force of the law. We send our thoughts and prayers to those injured and to their families.”

Communities Minister Baroness Williams of Trafford said:“Anti-Semitism and hate crimes of any sort are totally unacceptable. I am appalled to hear of this weekend’s attack in Manchester and would urge anyone with information to come forward.

“Let me be clear, this Government takes fighting anti-Semitism and anti-Muslim hatred seriously and anyone found guilty of these vile crimes will feel the full force of the law.”

Jonathan Sacerdoti, Director of Communication at Campaign Against Antisemitism said: “Attacks like this are a horrific reminder of how seriously the government and the police must take rising in antisemitism. We continue to call for the full force of the law to be applied in all cases of antisemitism, whether they are physical, violent, verbal, written or in any other form. When Jewish people are attacked going about their everyday lives, in this case waiting for a tram, things have definitely gone too far. Our thoughts and prayers are with those who were attacked, who we wish a speedy recovery. It is essential that the attackers must now be arrested and swiftly and properly punished.”

Dr. Moshe Kantor, President of the European Jewish Congress said: “Europe is rightly talking a lot about the lessons learnt from the Second World War in relation to the refugee crisis. However, another lesson is that when Jews are beaten in broad daylight on our streets and in homes, then European tolerance is clearly on the wane.”
Kantor continues: “A message needs to be sent very clearly that hate crimes will come with a maximum penalty and violence against minorities will be dealt with severely by the authorities,”
Shocking figures released by the CST in March showed that anti-Semitic incidents in Manchester had risen nearly 80 percent over the past 12 months, although much of this was put down to Israel’s war in Gaza. Security was stepped up at schools and synagogues across the city after Jews were targeted in Paris in January.