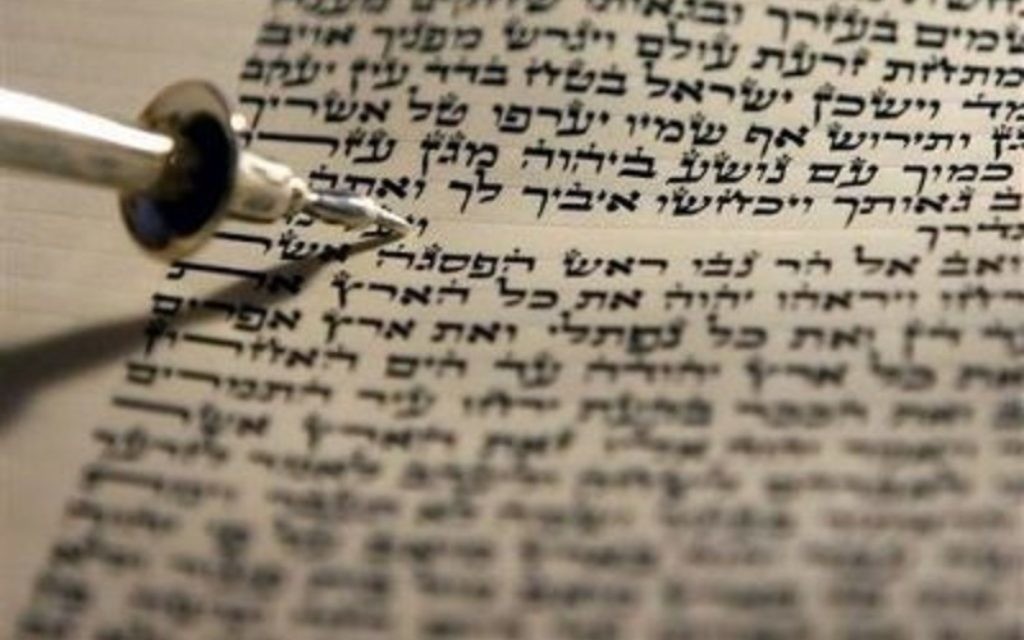 At first Isaac and Rebecca had no children. They prayed, Rebecca conceived and they had twins: Esau and Jacob. The twins struggled in the womb and this frightened their mother. A Divine message announced the twins would be ancestors of two great and rival nations.

Esau became a hunter. Jacob prepared a stew for his brother who returned from hunting, exhausted. One day, Jacob asked him to sell him his birthright, which he did gladly.

Famine struck the land and Isaac went to Philistia where his wife was taken by Abimelech.

When he found out that Rebecca was his wife he reprimanded Isaac, as he could have been severely punished had anyone slept with her.

Isaac then concluded a peace treaty with Abimelech and a dispute regarding wells of water was settled.

When he got old, Isaac asked Esau to hunt and prepare for him a venison stew so he could bless him before his death.

Rebecca preferred Jacob to get the blessing and so told Jacob to disguise himself as Esau. As Isaac had failing sight, he blessed Jacob and only afterwards found out that he has been tricked.

Isaac blessed Esau, but told him it was secondary to Jacob’s blessing. Esau was furious.

Fearing that Esau might kill Jacob, Rebecca told him to flee to her family in Aram. Jacob’s parents instructed him to take a wife from their family and not to marry a Canaanite.

When Esau heard this, he married wives of the family of Ishmael in addition to his Canaanite wives.

The Jacob-Esau rift has yet to close and properly heal. Symbolised by the continuing hatred of the scheming Jew by antisemites in the name of Christianity, it is conveniently forgotten that Jacob eventually begged for and received forgiveness from his brother.