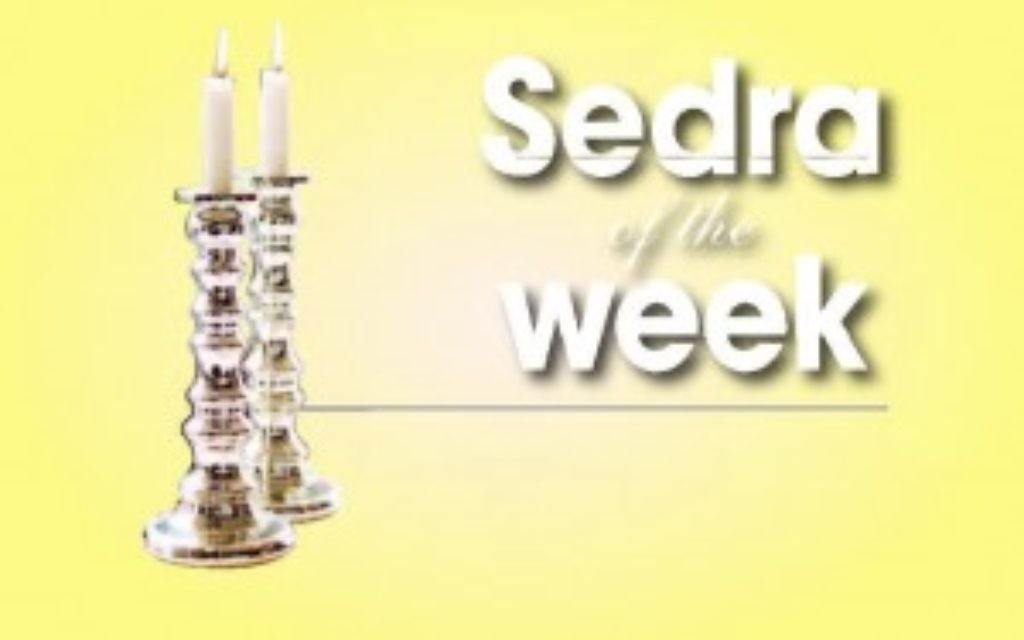 When observing the nature of Moshe’s leadership, we notice a leadership shaped by separation. Moshe spends his formative years in the comfort of Egyptian royalty, rather than in the shared misery of Jewish slavery. His adulthood is spent in the serene pastoral surroundings of a shepherd’s life, isolated from the increasing pressure of labour in industrial Egypt.

In this week’s Parasha (Numbers 27: 12 – 14), the separation that characterises Moshe’s life reappears. Moshe is told that he will not enter what is to become the sacred land of Israel. Instead, he is encouraged to climb the mountain of Abarim and only visually see the land. While the Jewish nation prepares to move on and enter the land, Moshe is destined to die alone, left
behind by the people of Israel forever.

Moshe’s solitude only deepens after his death: “And no one knows his burial place to this day”.

Ever since, even when annually celebrating the Exodus on Pesach night, we make no mention of his contribution. Moshe remains separated from our Pesach experience as well.

There is no doubt that Moshe’s separation from the people is a product of his superior qualities.

Additionally, it is important to highlight that in Judaism, separation is often a positive value. We can therefore be quite comfortable with the concept of a separated leadership, even if at times it might be perceived as aloof and out of touch.

However, I would like to suggest a different approach that might explain why this extreme separation was and remains so critical.

Moshe is the master of all prophets, leader of the Jewish nation, and primary teacher of the Torah. In the presence of such greatness, it is extremely easy for people to combine commitment to the message with gradual idolisation of the messenger.

The Torah avoids this by completely separating Moshe from us and from our imagination. This enables us to direct our concentration and focus on the teachings rather than the teacher.

This might explain why Moshe was and is kept separated from us. As a leader, so distant and remote from us, his only inheritance is his teachings.

Indeed, the last prophet Malachi, ends his final prophetic words to the Jewish nation with the introduction: “Remember the teaching of Moshe, My servant which I commanded him…”

More than we remember Moshe, we are inspired to concentrate on remembering his teachings.