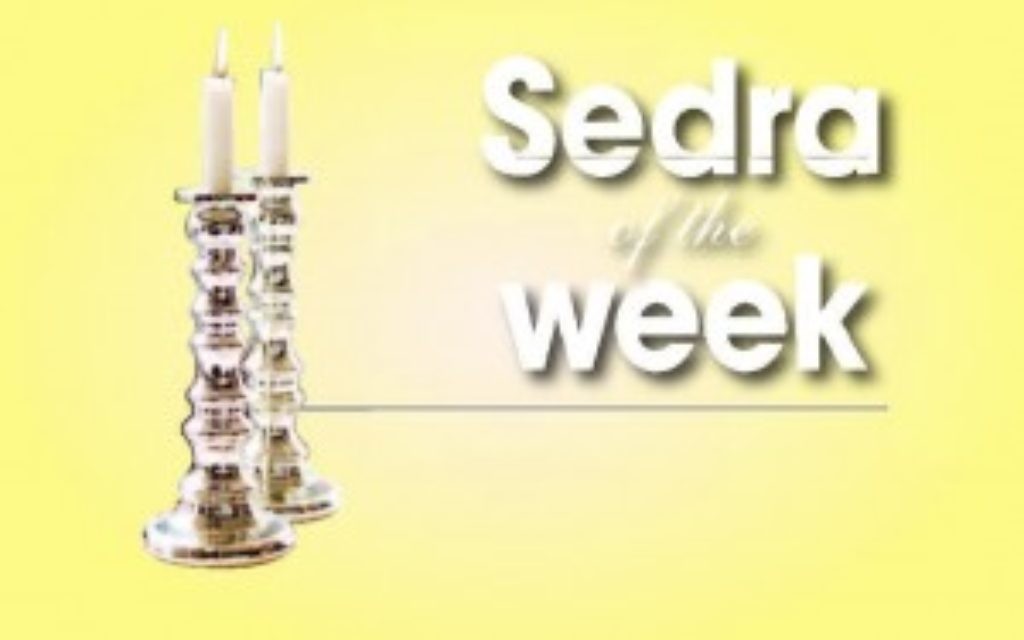 If you are squeamish, look away now! What I’m talking about this week is not pretty. Have you walked around our city centres on a Friday or Saturday night? Thronged with people in various states of inebriation, the sights, sounds and smells of the inner animal let rip by the “creative juices” of alcohol are something you will not easily forget.

The sight of young women lying drunk in the streets, and young men squaring up to each other in drunken bravado is not pleasant. I doubt any of us have been spared the delights of the previous night’s congealed pavement pizza as we pick our way past the debris on the way to shul on a Saturday morning.

Traditionally, Jews have been less into inebriation, although the Booze for Jews events organised by university Jewish societies and the ubiquitous use of alcohol in kiruv (‘bringing close’) activities means this is clearly less the case.

This week’s Torah portion tells us something about the aversion we have to drunkenness.

Our ancestor Noah planted a vineyard when he came out of the ark and made wine. He got smashed and took all his clothes off to sleep in his tent. The story says that his youngest son Ham came into the tent and saw him naked. He went and told his brothers, who came in respectfully and covered up their father.

The rabbis read the phrase “and Noah awoke from his wine, and knew what his youngest son had done,” understanding that he had possibly harmed his father. It would have been enough that he disrespected him by gazing on his nakedness – after all, the story tells us that the other two sons went in backwards with a blanket to cover up their father without looking at him – but the rabbis of the Talmud suggest Ham either neutered his father or abused him sexually.

Ham was, according to the emasculation theory, concerned that Noah would have a fourth son, and the result of his act was that his fourth son was cursed.

However that might be, it is clear that drink is not considered something to be indulged in excessively.

The Tree of Knowledge is considered by some in the Talmud to have been a vine. Wine-fuddled Noah and the prohibition of strong drink is juxtaposed to the deaths of Nadav and Abihu, Aaron’s sons who offered “strange fire” to God (an allusion to the pair perhaps being drunk).

Achashverosh is depicted as a weak drunkard, easily led and hard for women to please because of his excess.

Drunkenness gets a bad press in the Bible, and this is conveyed by the rabbis who talk about watering down the wine, and Maimonides who suggests sleep rather than wine being a way to fulfil one’s duties at Purim.

The weakness of Noah for his little tipple could have been harmless. The problem mankind has today with alcohol is, however, more than a little headache.