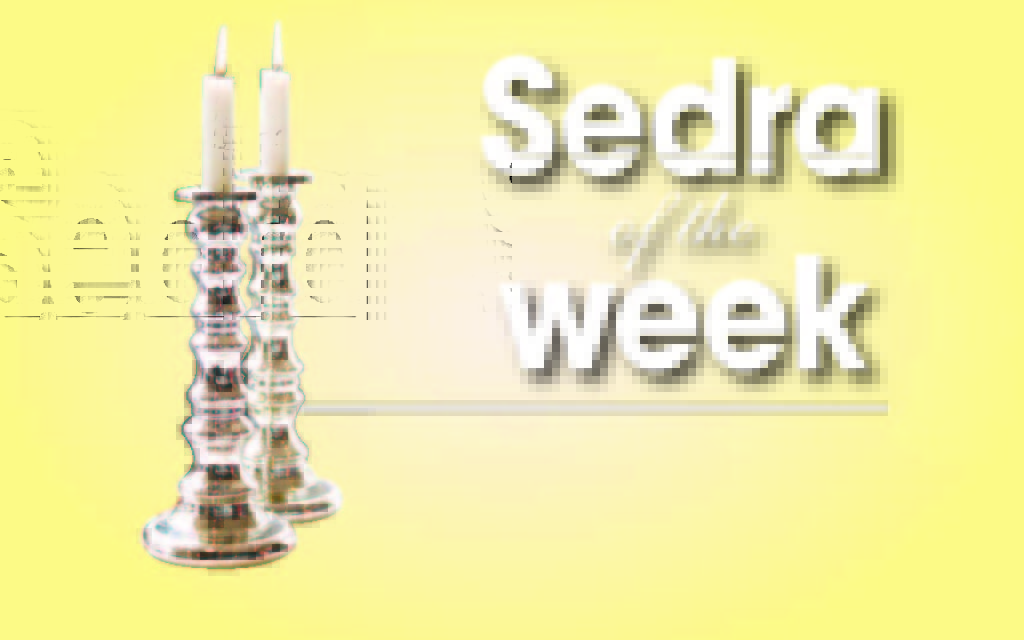 “I cannot carry you alone…you are as numerous as the stars of the heavens.” Devarim 1:10

Have you ever sat on a beach at night, gazing up at the stars? Well, think about the following the next time you try it.

In this week’s Sedra, Moses tells God that the Jewish nation is too burdensome for him to carry alone. Why? Because they are comparable to the profusion of stars.

Why does Moses here employ the analogy of the celestial orbs and not the sand of the beach to which the Children of Israel are often compared elsewhere in the Torah?

The truth is that both the stars in the sky and the particles of sand are too numerous to count. However, there is a gigantic difference between the two.

Grains of sand are tightly pressed and compacted one against the other to form a beach. Each star, on the other hand, is a world in itself. It can be separated from its nearest neighbour by trillions of miles.

Moses says to the Jewish people that it is not because of their massive quantity that he cannot alone lead them. He wasn’t overwhelmed by the number of clients. Rather, the problem was qualitative.

Moses implied that if the Jews were spiritually and emotionally unified – were proximate to each other, like sand – their large population would not require arduous leadership.

However, when there is a nation of people, each a star in his own right and alienated from others around him, leading them becomes nightmarish.

As this mournful time of the Jewish year approaches in the run-up to Tisha B’Av, we need to be reminded of the Jewish togetherness that must be etched into our hearts.

One of the reasons we lost the Temple in Jerusa-lem is baseless hatred. Essentially, everyone was a ‘star’ in his own right, all the people light years away from each other.

The Torah’s clarion call is, as the Beatles would say, ‘come together’. Indeed, the rabbis teach that every Jewish soul contains elements of every other Jewish soul that has been, is, or will be on this planet. We are one unit.

As a community, our success will hinge on how connected we feel to each other. I’m not referring to superficial social networking. It’s about beginning a de-starification process and the forging of sand-like bonds of genuine fraternity.